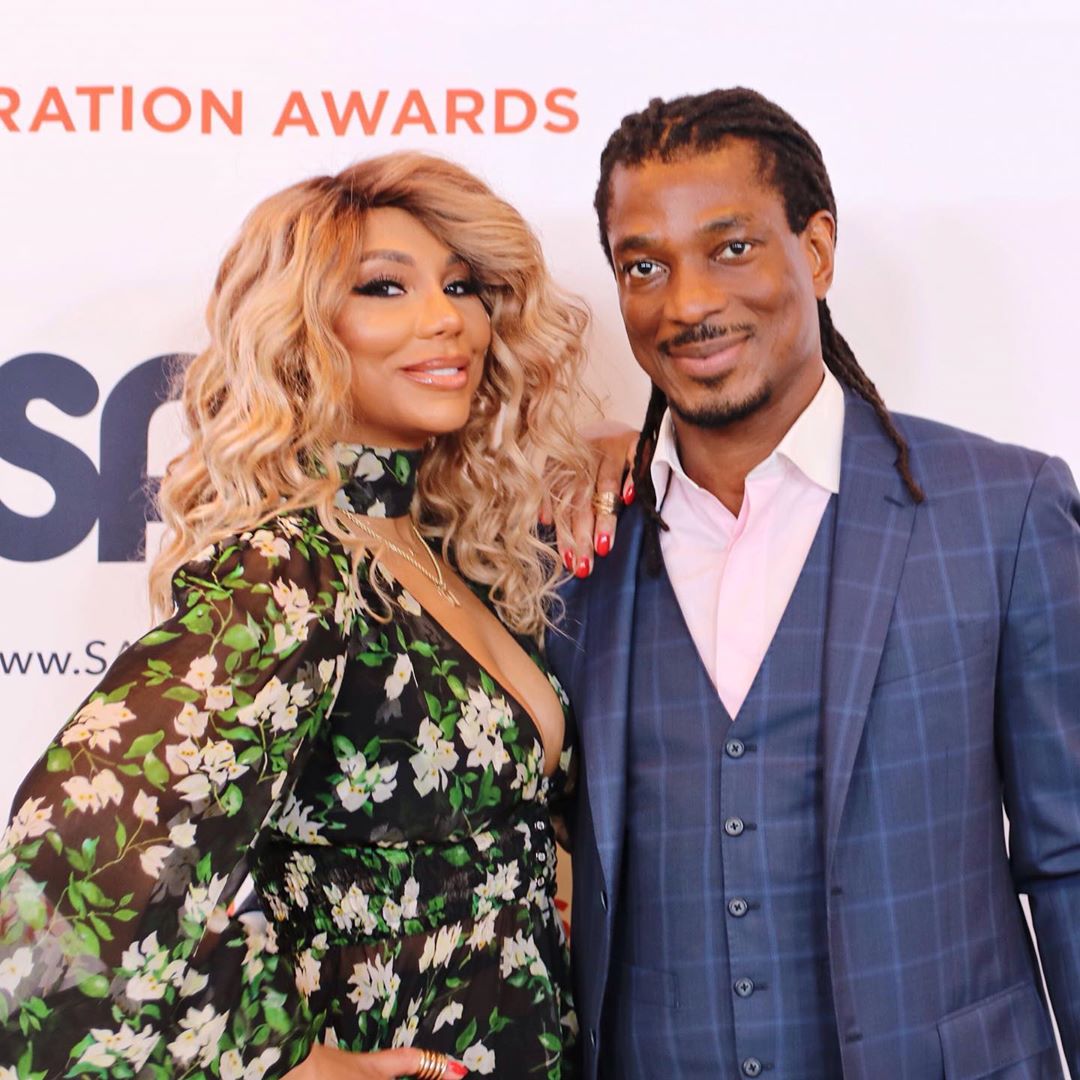 David Adefeso addressed the issues that are taking place in Asia these days. Check out the post that he shared on his social media account about the problem.

‘“Injustice anywhere is a threat to justice everywhere.” – #MLK #StopAsianHate’ he said.

Someone commented: ‘Sadly, some Asians & Latinos also hate our people so much! Very sad! 😢’ and a follower posted this message: ‘I wish they felt the same towards brown folk. Must have missed their March on that.’

One other commenter said: ‘Hate in all its forms, whether racially based or not, is a terrible thing. #stopallhate,’ and a follower posted this: ‘Where was this much energy when they RECENTLY had hate and discrimination against black people in China!! Literally, LAST YEAR and it continues until this DAY!!’

Someone else said: ‘Stop hating period literally STOP HATING. Yeah, I know make my shirt 💜😂’, and another follower said: ‘Things like this makes me wants to be happy to see other races see how RACISM feels because when black people talk about RACISM, other races don’t get it. It never feels good when it’s flipped. Asians are also racist towards blacks if not even worst. In Asia, the way they treat African blacks is even worst than any racism they think they’re facing in the U.S. At the end of the day, we all should learn to have human empathy. The only way this world can heal from the worst pandemic called RACISM…❤️’

David Adefeso has been offering financial advice to people for a while now. Check out the post that he recently shared and had people praising him in the comments.

‘Thank you, @venturecenter for having us! We’re making important strides for the future of America. Recent studies show less than 30% of Americans know what a 529 Plan is, and only 13% use them because they have traditionally been difficult to set up and manage,’ he said, among others.