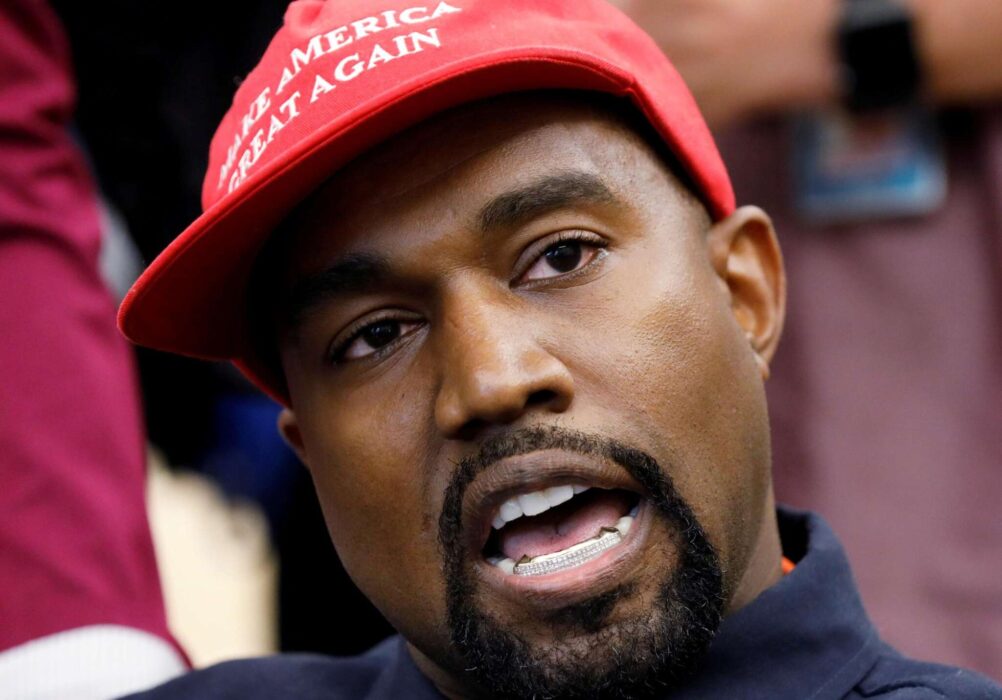 Back in 2018, Kanye West became one of the most hated men in the United States for a moment after he stated that slavery must’ve been a “choice.” It’s worth noting first that even though the rapper has made massive contributions to the culture both in music and fashion, his reputation has taken a massive hit over the last couple of years.

The straw that appears to have broken the camel’s back was his run for the presidency last year. Kanye began campaigning to be the United States president back in July despite the fact it obviously wasn’t enough time to even be a serious contender.

Furthermore, Kanye was put on blast repeatedly in the media after it was revealed he never even got on the ballot in key states across the USA, making his chance at winning all but minuscule.

Now, it has been reported that he and his wife of nearly a decade, Kim Kardashian, have finally split up. While a person could make many comments about Kanye’s career including his remarks, CyHi The Prince took aim at his 2018 TMZ interview in which he said slavery was a “choice.”

When speaking with VladTV, Cyhi the Prince did his best effort at defending Kanye and claimed that if someone tried to take his mom and dad for slavery, it wouldn’t just be “kumbaya.” The Prince said that Kanye looks at “his people” as warriors, and he must not understand how Africans allowed themselves to be taken as slaves.

The Prince went on to say that he couldn’t understand how someone like LeBron James, who is 6’9,” allow himself to be taken away by the Europeans. He added that at this time in history, the Europeans had just been taken down by the Black Plague and they weren’t terribly strong.

The Prince added that the Europeans didn’t even have enough people to start a war, at least a proper one, so how did they have the strength to take slaves? CyHi went on to say that Kanye must’ve been looking much deeper than what has been stated in the history books.