Corey Feldman Talks To Shaun Attwood On The One Year Anniversary Of (My Truth) The Rape Of 2 Coreys - yuetu.info 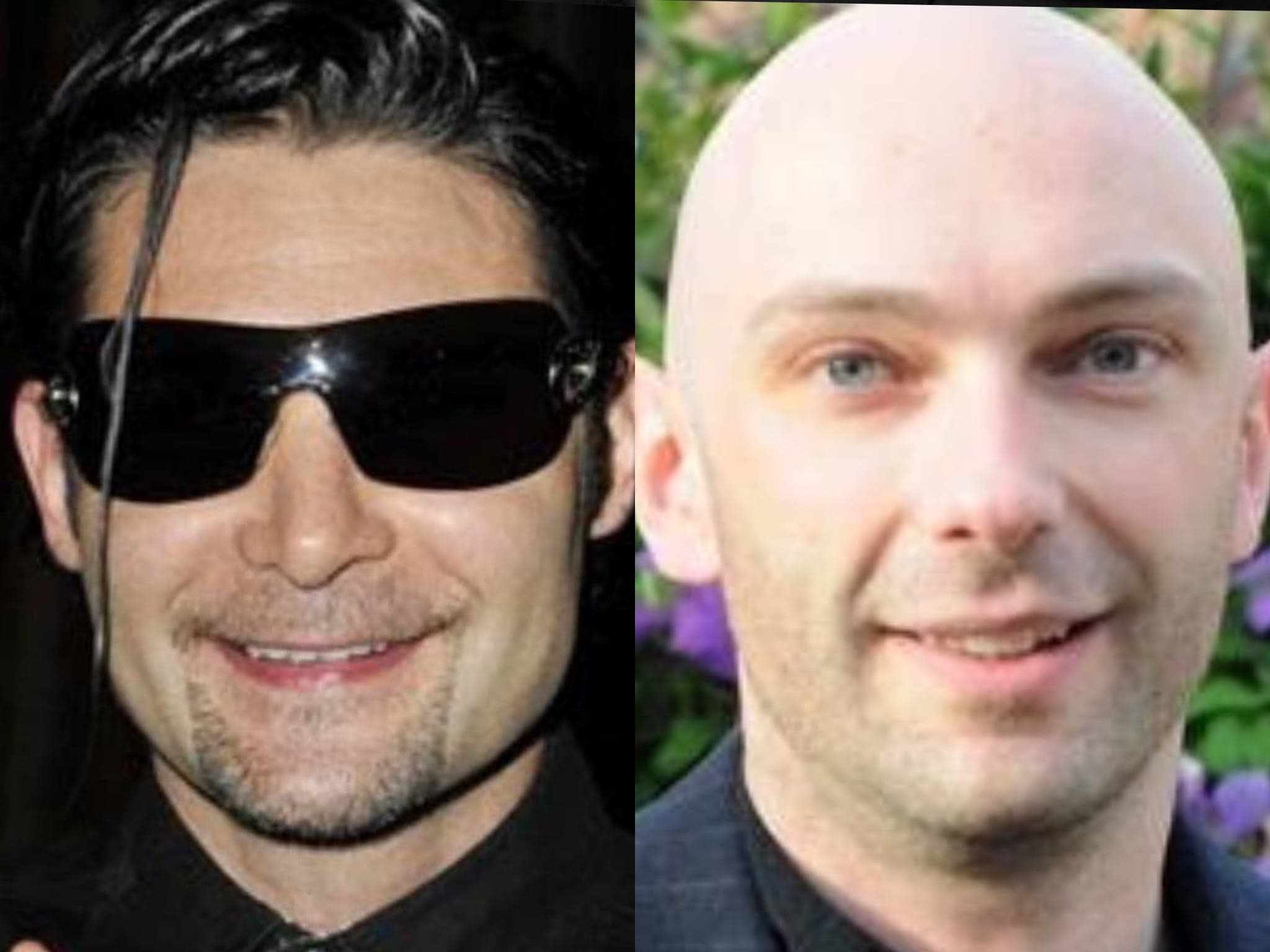 Corey Feldman spoke to Shaun Attwood on the one-year anniversary of his documentary (My Truth) The Rape of 2 Coreys, which was hacked via a DDoS attack the night of its live-streaming premiere. The documentary featured multiple people who made allegations that when Corey Haim was alive; he confided in them the actor Charlie Sheen sexually abused him on the Lucas movie set. Charlie Sheen denied the allegations but continues to see his career taking a severe hit as he reportedly struggles to find work. Corey Feldman released the documentary on March 9, 2020, the eve of the ten-year anniversary of Corey Haim’s death. Chaos ensued when the premiere was live-streamed and right when the movie was set to play, the website crashed. Corey Feldman confirmed the cause of the crash was a DDoS attack, which is a form of hacking.

Feldman kept his documentary available for streaming throughout the past year, but as he revealed to Shaun Attwood, he is tired. He did not receive the support he hoped for and is now prepared to give up his public fight to bring awareness to the plight of children in Hollywood.

He has slashed the price of the documentary to $10 for those who want to watch it before he ultimately removes it from streaming platforms.

Like many films that address the subject of child sexual abuse, (My Truth) The Rape of 2 Coreys failed to find theatrical distribution. Streaming sites such as Netflix, Hulu, and Amazon haven’t picked it up and as Corey says this is his story, he would rather hold it close to his heart than turn it into a commodity for others to profit from.

Those who want to purchase a ticket and see the movie on Corey Feldman’s verified platform may do so at the link below.

SO AS ITS THE WEEKEND & ITS THE LAST WEEKEND U CAN WATCH #MYTRUTHDOC 4 ONLY $10 I STRONGLY URGE AS MANY OF U 2 WATCH @ A DISCOUNT AS POSSIBLE! MR @shaunattwood & I PRE RECORDED A NEW INTERVIEW 2DAY, & I WILL LET U KNOW WHEN IT AIRS! WATCH https://t.co/7g3YqIvUPj #Kids2

Shaun Attwood’s interview with Corey Feldman is getting plenty of social media attention and has quickly garnered over 20,000 views. Corey discussed the backlash he’s received since coming forward with his allegations against Charlie Sheen and also discussed Jeffrey Epstein’s connections that not only permeated Hollywood but reached the pinnacles of politics as well.

You may watch Shaun Attwood’s interview with Corey Feldman below.

What did you think about the interview? Have you watched (My Truth) The Rape of 2 Coreys? Do you think Corey Feldman should continue to make the movie available for viewing?