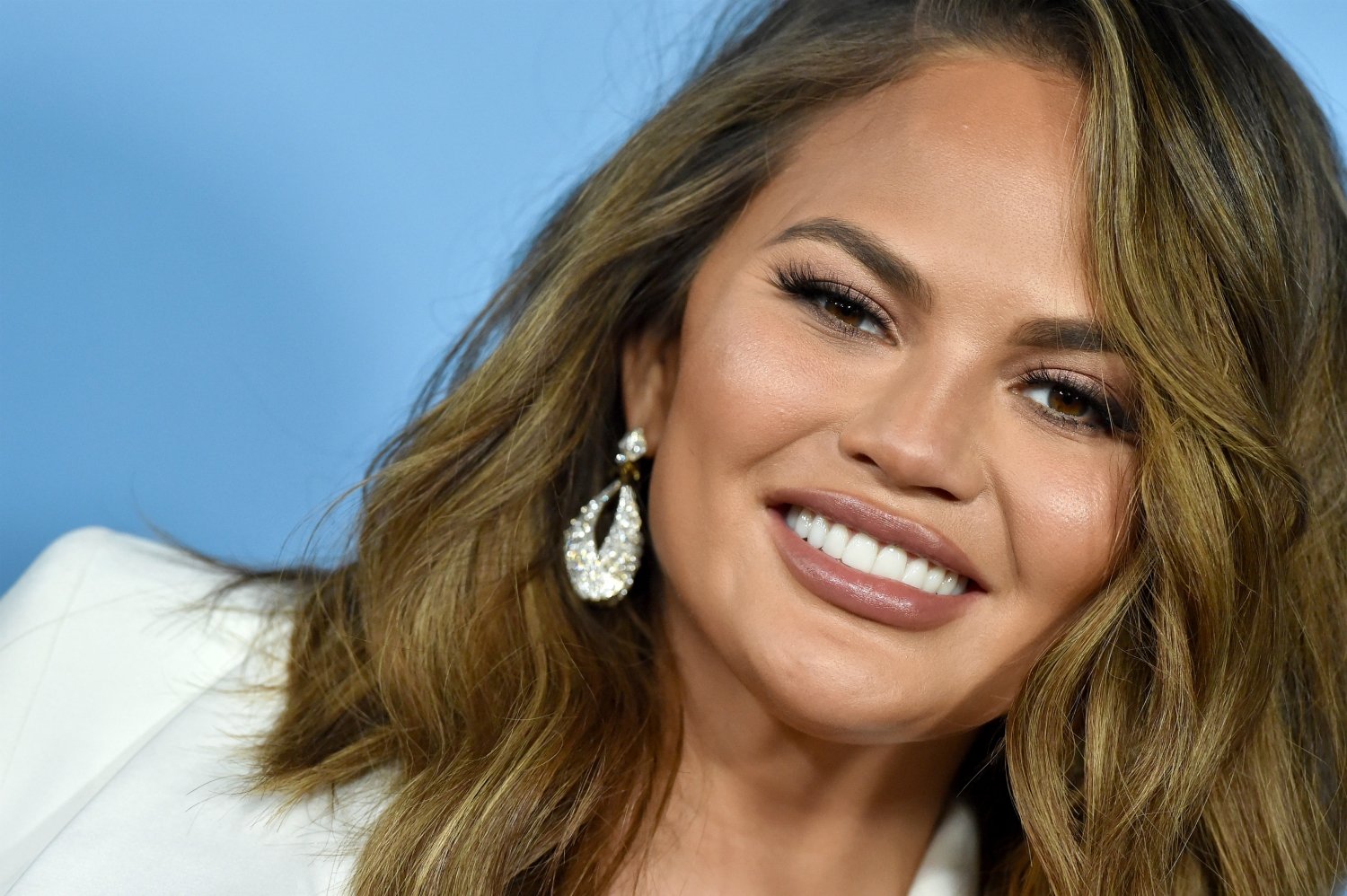 It’s no secret that Chrissy Teigen would often use her social media platform to speak out on whatever she’s passionate about. However, it’s time for her to leave Twitter since it hasn’t been able to bring as much ‘positivity’ in her life as it used to!

The model and cookbook author told the world that her followers on the platform ‘have been her world’ but now it’s time to say goodbye.

Chrissy explained that ‘Hey. For over ten years, you guys have been my world. I owe so much to this world that we have created here. I truly consider many of you my actual friends. But it is time for me to say goodbye. It no longer serves me as positively as it does negatively, and I think that is the right time to call something. I have always been portrayed as the strong clap back girl but I am just not.’

Chrissy went on to write that ‘My desire to be liked and fear of pissing others off has made me someone you didn’t sign up for, and different human than I started out here as! I encourage you to know and never forget your words matter. No matter what you see, what a person portrays, or your intention. For years I’ve taken so many small, two-follower count punches that at this point, I’m honestly deeply bruised. I’ve made my mistakes in front of hundreds of thousands, and have been held accountable for them.’

She admited that she’s learned a lot but that her public mistakes have caused her to ‘kill’ herself just as much as others have killed her, meaning that she is really hard on herself so social media only increases that.

‘One thing I haven’t learned is how to block out the negativity,’ she wrote in the conclusion of her letter.

This comes after she previously announced she was taking a break from Twitter following her miscarriage.