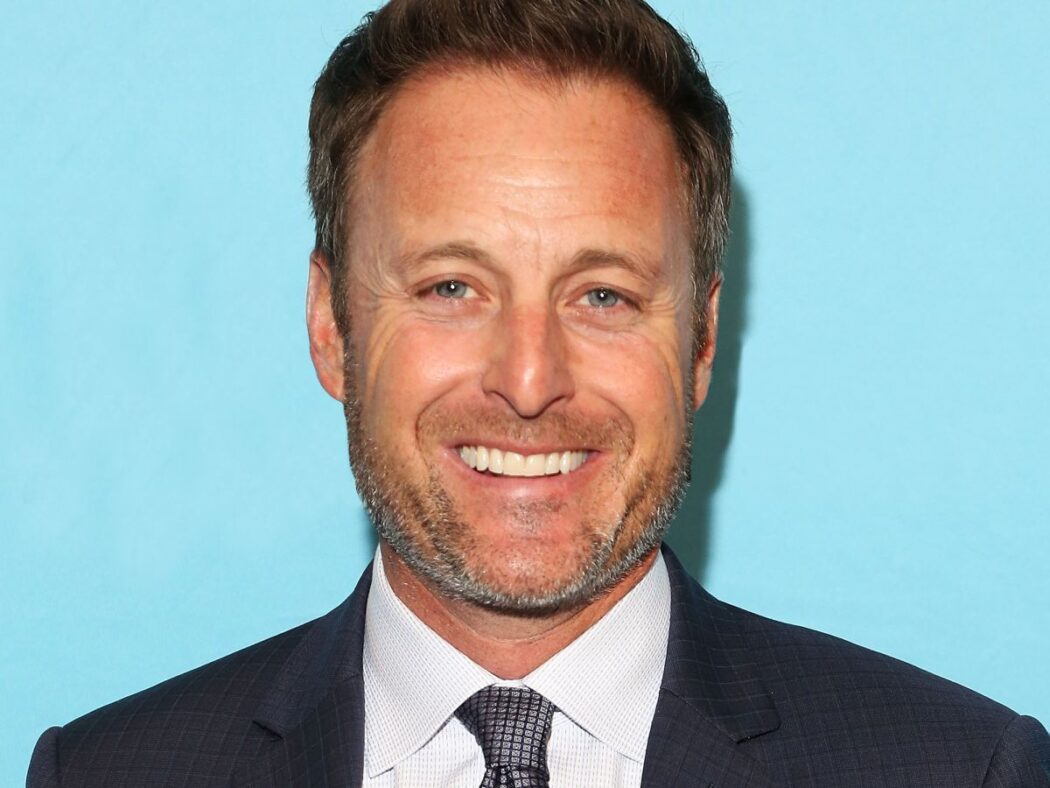 Followers of the Bachelor and the entire reality TV franchise from ABC, including hit series like Bachelor in Paradise and The Bachelorette, know that the show has been marred in controversy on a number of fronts over the last few years.

For instance, it was reported by several outlets that Chris Harrison had to step down from his position as a host on the program due to the Rachael Kirkconnell controversy. Harrison defended Rachael on Rachel Lindsay’s podcast for going to a plantation-themed party while in college.

The decision to defend Rachael led to a lot of problems for the host of The Bachelor, and after apologizing, he released a statement saying he would permanently step down. Warner Horizon and ABC Entertainment have since announced that Tayshia Adams and Kaitlyn Bristowe would replace him.

Their statement succinctly read that Chris would not be hosting the next season of the show. According to Page Six, Adams, 30, appeared as the lead during the 16th season whereas Bristowe, 35, was on the 11th season.

As it was already noted, Harrison stepped down from his role on The Bachelor following his defense of Rachael, particularly for his use of the phrase, “woke police,” which is a word used to mock certain so-called activists.

Rachel Lindsay – who has been a vocal supporter of getting more people of color on the series – came down on Harrison and later agreed with his decision to step down from the show. However, Rachel suffered her own controversies as well.

Not long after the Bachelor star, Matt James, condemned Chris Harrison‘s actions, one of the biggest conservative YouTubers, Ben Shapiro, did a video on the controversy including Rachel Lindsay.

Shapiro pointed out that Lindsay had allegedly marketed a luxury brand of SUV in the midst of the Black Lives Matter protests which reportedly prompted a large following of people to criticize Rachel on her IG. It was later revealed that Rachel had deleted her social media account as a result of the amount of hate she had received.