Chris Harrison Might Return To The Bachelor At Some Point, Source Says! - yuetu.info 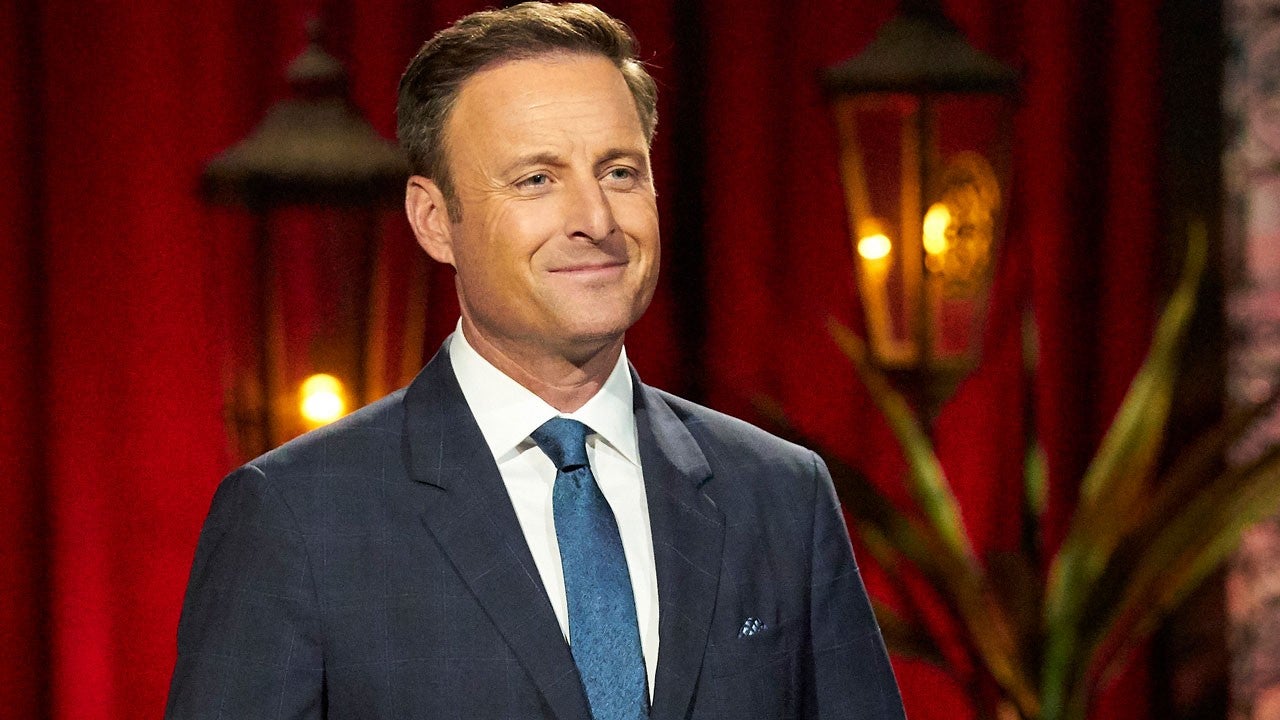 Following his racial insensitivity scandal, Chris Harrison decided to quit his job as the host of ‘The Bachelor’ and ‘The Bachelorette.’ However, is it still possible for him to return at some point?

It’s pretty clear that Chris Harrison will not be back on the show next season.

However, one production insider told HollywoodLife that ‘from the sound of things, the door isn’t closed on Chris. There is a really good chance that he will be back, at least [this is] the impression that he and others affiliated with the show have been given.’

EXCLUSIVE: “It was a mistake.” #TheBachelor host Chris Harrison apologizes for defending frontrunner Rachael Kirkconnell’s past racist social media posts, telling @michaelstrahan he is an “imperfect man” who is “committed to progress.” https://t.co/OfPBBzGd9s pic.twitter.com/0EgbKV99DV

As fans know, Harrison has been the host of The Bachelor and The Bachelorette since 2002 and 2003, respectively and he has also hosted other spin-offs as well, throughout the years.

With that being said, fans were pretty shocked to hear about him leaving.

The decision to quit came when the man received backlash for defending contestant Rachael Kirkconnell for attending Old South themed parties in college.

Following the criticism, it was announced earlier this month that ‘Chris Harrison will not be hosting the following season of ‘The Bachelorette.’ We support Chris Harrison in the work he is committed to doing. In his absence, Bachelorette alums Tayshia Adams and Kaitlyn Bristowe will support the new Bachelorette throughout next season. As we continue the dialogue around getting greater equity and inclusion within the franchise, we’re dedicated to improving the BIPOC representation of our crew.’

Would you like to see Chris Harrison back as part of Bachelor Nation or not?