Cardi B Reveals She Was Too Anxious To Talk To Megan Thee Stallion For A Year - Here's Why! - yuetu.info 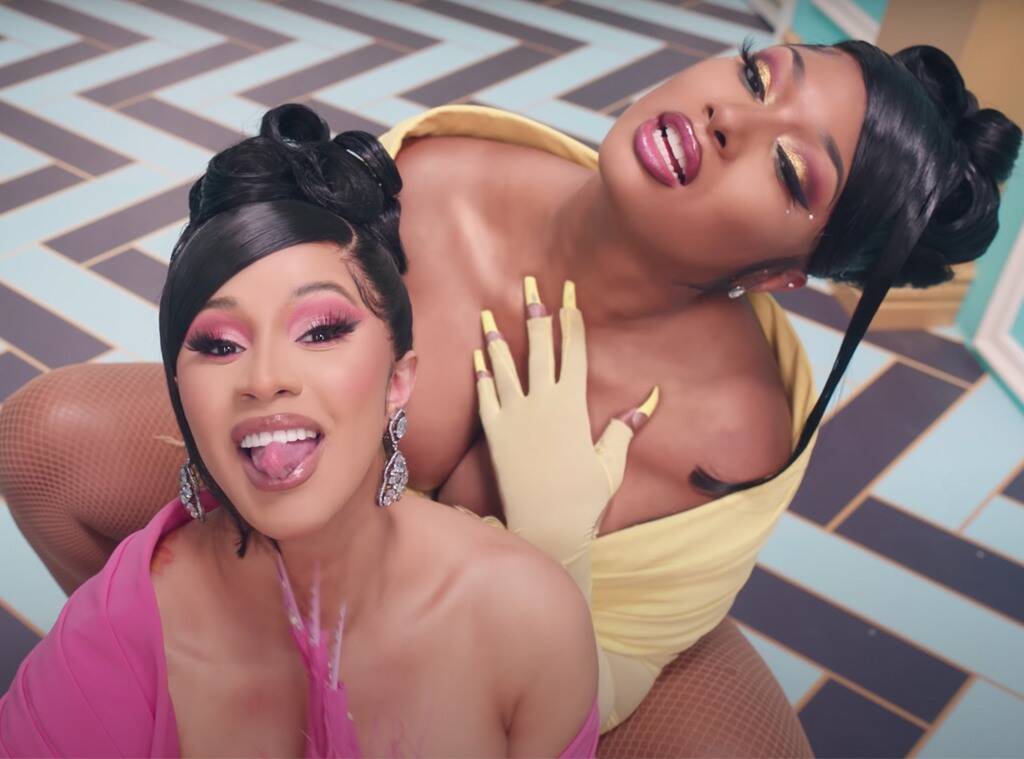 Even the biggest and most outspoken stars in the music industry get shy sometimes! Cardi B revealed that she was anxious about meeting Megan Thee Stallion in a sneak peek clip from iHeartRadio Presents SeeHer Hear Her: Celebrating Women in Music and explained why that was!

After their collab on WAP, the two superstars are as close as they can be!

However, that was not always the case!

The female emcee explained that ‘Megan came out and for like a whole year, I never interacted with her because I was like, I don’t know. I’m too shy and everything. I feel like other artists are shy too. Should I be cool with her? I don’t know if she likes me. It’s always about breaking the ice and always having a conversation and catching somebody at the right time. We linked up and she’s just such a good vibe.’

In celebration of International Women’s Day, iHeartMedia partnered with SeeHer to host a virtual event featuring 3 different names in the music industry.

That being said, Gwen Stefani and Kelsea Ballerini, in addition to Cardi B, will discuss their role models, ambitions, and how they made their biggest dreams a reality.

As for Megan Thee Stallion, she is nominated for multiple awards including Best Rap Performance and Best New Artist at the Grammys so it seems like Cardi will be rooting for her now that they are actually friends.

Since the awards show is right around the corner, Megan is sure to appreciate the moral support.

‘I always want to see her win and I think she feels the same way about me too. And every single time I see her doing good, I just get so happy,’ Cardi said.

The WAP rapper has made history by being the first female solo artist to win in the Best Rap Album category at the 2019 Grammys.

It was, as fans know, Invasion of Privacy, that brought her the honor.