Cardi B Defends Her Song 'WAP' And Says Parents Can't Rely On Celebrities To Raise Their Kids - yuetu.info 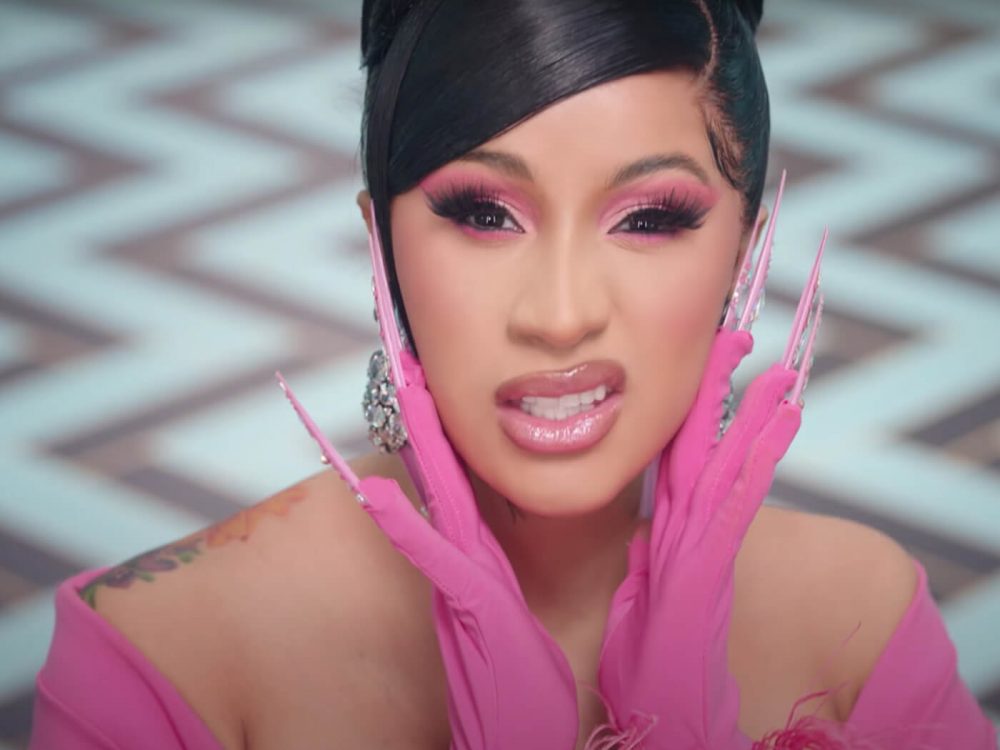 Cardi B isn’t happy with the way that parents have blamed her for releasing songs like “WAP,” a track whose lyrics revolve entirely around the female genitalia. The song is incredibly popular and it was one of the biggest tracks of the year when it came out in 2020, however, not everyone is a fan of it.

Page Six reported on comments from the rapper this week in which she responded to the backlash to her and Megan Thee Stallion’s performance at the 2021 Grammy Awards this past weekend. Cardi told angry parents to stop expecting “celebs to raise (their) kids.”

According to the New York Post’s Page Six, Cardi and Megan performed a few of their biggest songs during the same appearance, including “Up,” and then “Savage,” which earned two Grammy Awards. However, the transition into “WAP” is what caused all of the problems for the Love and Hip Hop alum.

One conservative who called attention to the performance was the political pundit, Candace Owens, who appeared on Tucker Carlson’s show where she talked about the song and how it was an “attack” on American values and traditions.

Owens, 31, went on to say that the song was clearly an attempt to get children and young girls to aspire to grotesque behavior. In one of the rapper’s tweets, Cardi derisively celebrated that the performance was talked about on Fox News, Baller Alert claims.

During her appearence on Fox News, Candace shared that such performances and values would be the harbinger of American devastation, the downfall of an empire, so to speak. Interestingly, Cardi B explained later how she didn’t even let her own daughter listen to her music.

Cardi went on to joke on her account that she didn’t understand what Candace Owens was so upset about, because she merely took inspiration from the former First Lady (Melania Trump), for her girl-on-girl photoshoot in 1997.

The “Bodak Yellow” rapper went on to write that she wasn’t responsible for what parents allow their children to listen to or watch. She added that only they could take care of their kids, and it wasn’t up to celebrities to do that for them.