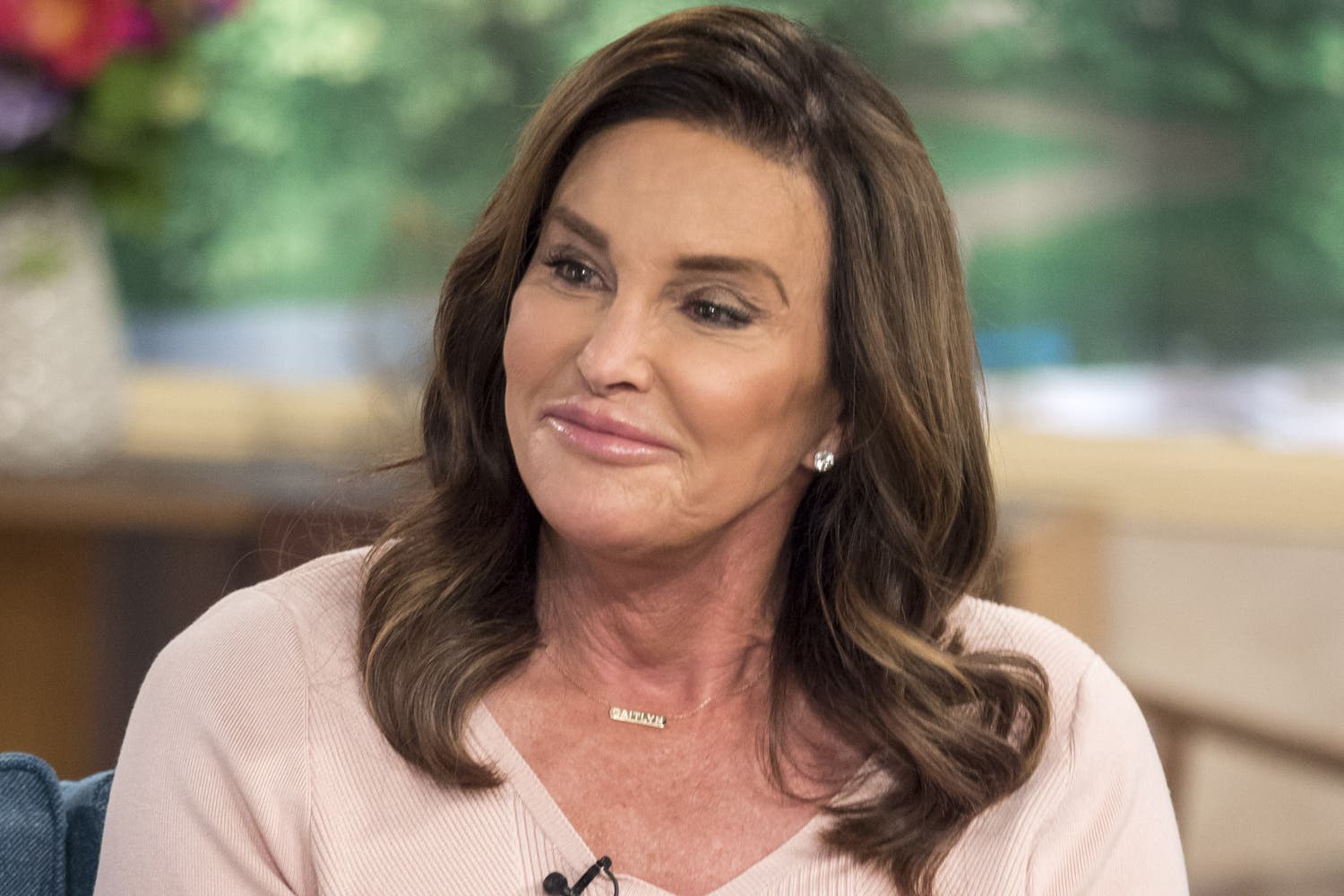 During a new interview for E! News, Caitlyn Jenner talked about her favorite memory from Keeping Up With the Kardashians! Not only that, but she also discussed her role on The Masked Singer and how her daughters reacted to it!

As KUWTK is coming to an end, Caitlyn is getting more and more nostalgic.

Fans know that the longtime reality TV show is just premiering its last season ever and a lot of things have been featured on it throughout the years!

But, with that being said, one moment in particular really stands out for the transgender icon.

It turns out that she still fondly remembers ‘episode one, just to see how young Kendall and Kylie were, and how young everyone was, and I remember those times when we had pitched the show to the E!. And they liked the idea. They said, ‘OK, we’ll shoot 6 episodes.’ And they only gave us one camera to shoot an entire family. It was one camera, and to see Kendall and Kylie that young, and all the other kids that young, really not knowing, in a lot of ways, what they are doing. They’re having fun, and somebody sitting in the house to share that experience with them.’

She went on to say that ‘To see those first few episodes, and little did you know, when they gave us six episodes, it would be like 500 or something, whatever they’ve done at this point. To know we were on such a long journey together as a family. It’s by far probably the most important memory that I have of the show, is at the beginning stages.’

A special thing that Caitlyn mentioned about Keeping Up with the Kardashians was that it really forced all the family members to actually address what was happening in their lives.

As a result, filming for it brought everyone closer together, in spite of many tough times they went through.