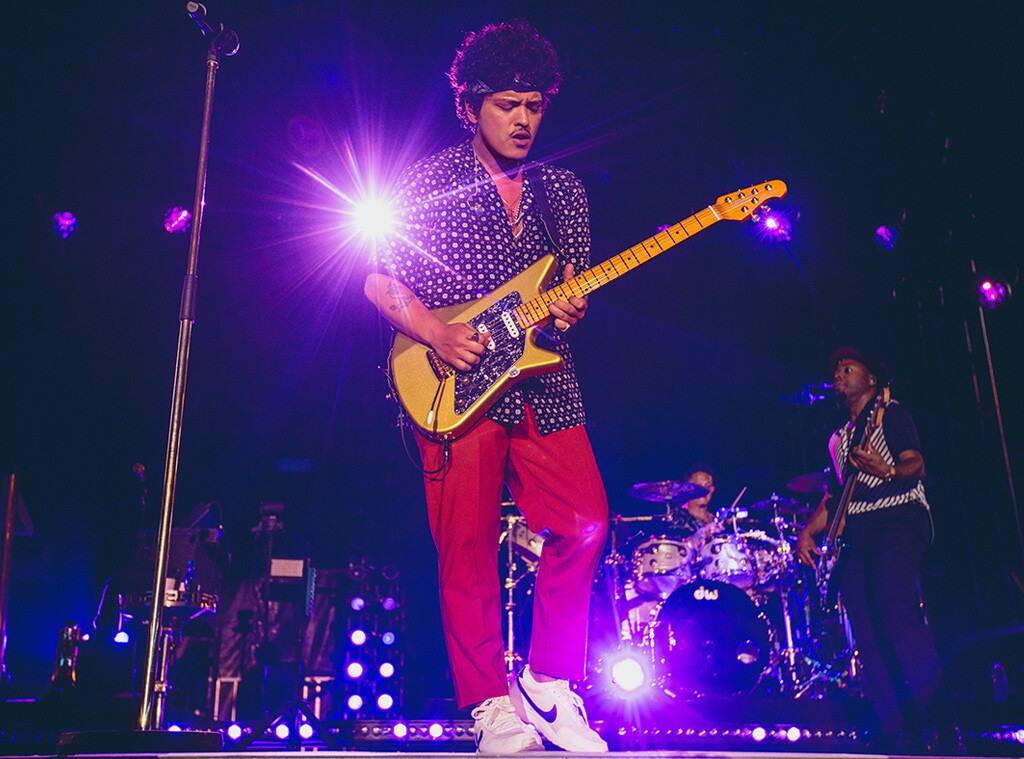 The star addressed the claims that he has been appropriating Black culture in his songs! Here’s what Bruno Mars had to say about this!

As you might know, these accusations first appeared back in 2018 and they have reemerged throughout these years.

During a Breakfast Club interview, Bruno talked about people saying he’s been appropriating black culture and the social media debate that he used ‘his racial ambiguity to cross genres in the music industry.

In case you were not aware of his ethnic background, Bruno Mars’ father is Puerto Rican and Jewish, while his mom is Filipino.

‘You can’t look at an interview, you can’t find an interview where I am not talking about the entertainers that’ve come before me. And the only reason why I am here is because of James Brown, because of Prince, Michael [Jackson]—that is the only reason why I am here. I’m growing up watching Bobby Brown, saying, ‘OK, if that is what it takes to make it, then I have got to learn how to do the running man, I’ve to learn how to do the moonwalk.’ That’s it. And my music comes from love, and if you cannot hear that, then I do not know what to tell you,’ the singer said in response to the cultural appropriation accusations.

He went on to say that just like in the case of many others in the music industry, he’s been inspired by the biggest names and that is ‘no secret.’

After all, ‘We wear the inspiration on our sleeves. What’s the point if us, as musicians, can’t learn from the guys that have come before us? What did they do?’

While this is the conclusion he’s reached in the meantime, back in 2018 when the accusations first exploded, he admits he did question himself and his career.