Brittany Murphy Is Getting The Documentary Treatment From HBO Max - yuetu.info 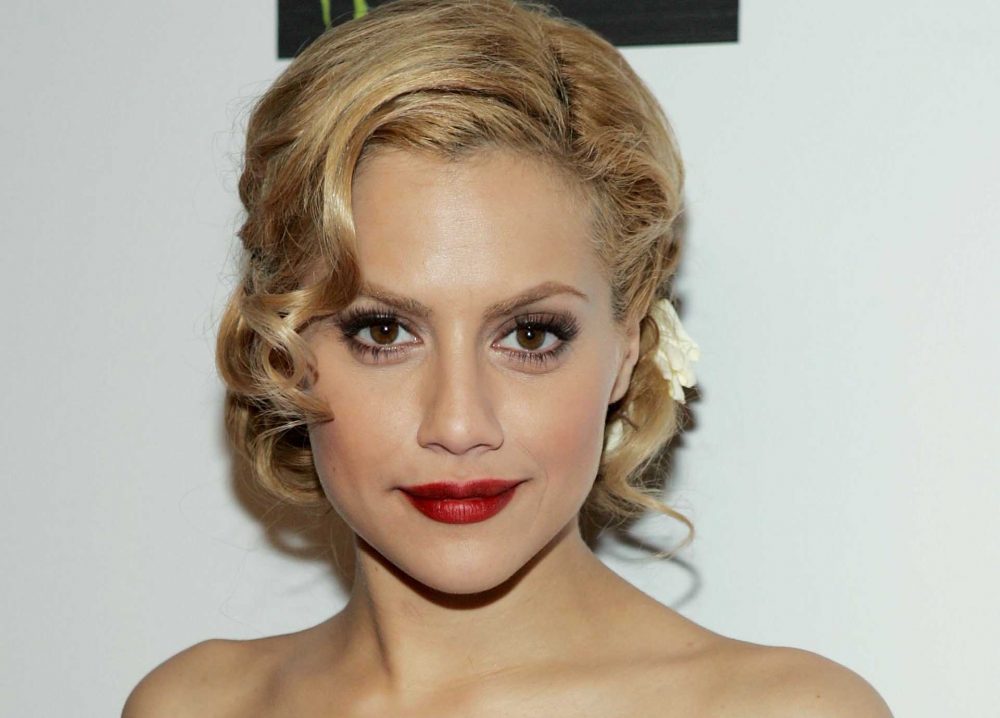 A report from Variety this weekend revealed that HBO Max has greenlit a documentary about the Clueless alum, Brittany Murphy, who tragically passed away suddenly when she was just 32-years-old in 2009.

She appeared in a number of cult classic films including Clueless, which has gone down in history as one of the greatest teen movies of all time, Sin City, 8 Mile, King of the Hill, in addition to the film, Spun. When Brittany died in 2009, the star’s death took many by surprise.

Variety says that the two-part series will come from Blumhouse Television in addition to Pyramid Productions. According to Variety, Brittany’s death was written off as an accident due to pneumonia and prescription drugs, however, the death of her husband one year later sparked additional controversy.

In fact, there is a sub-set of people on the internet who devote entire websites and forums to talking about Murphy’s legacy, her death, and who might’ve caused it, assuming that there really was foul play involved.

One of the executives working on the film stated that it was a “shame” how the circumstances surrounding her death have since eclipsed her talent as an actress. Hill went on to say that it’s crucial that people celebrate the good things about her life and not the bad.

As it was noted above, Brittany appeared in some of the most hailed films of all time during her short career, including the aforementioned Clueless, Sin City, Girl Interrupted, Happy Feet, 8 Mile, and Spun, just to name a few.

Brittany has been noted for her ability to portray a certain kind of character. Tragically, Brittany died around the same time as Heath Ledger (approximately one year later), another star who was in the middle of his career ascension at the time of his death.

Heath was awarded posthumous accolades, including the Oscar for Best Actor for his portrayal of the Joker in The Dark Knight, the second part of Christopher Nolan‘s three-part series. Brittany Murphy is also known and respected for her role in the movie opposite of Angelina Jolie, Girl Interrupted, which earned Jolie an Academy Award for Best Actress.