Brielle Biermann Tweets About Being Married And Fans Are Confused! - yuetu.info 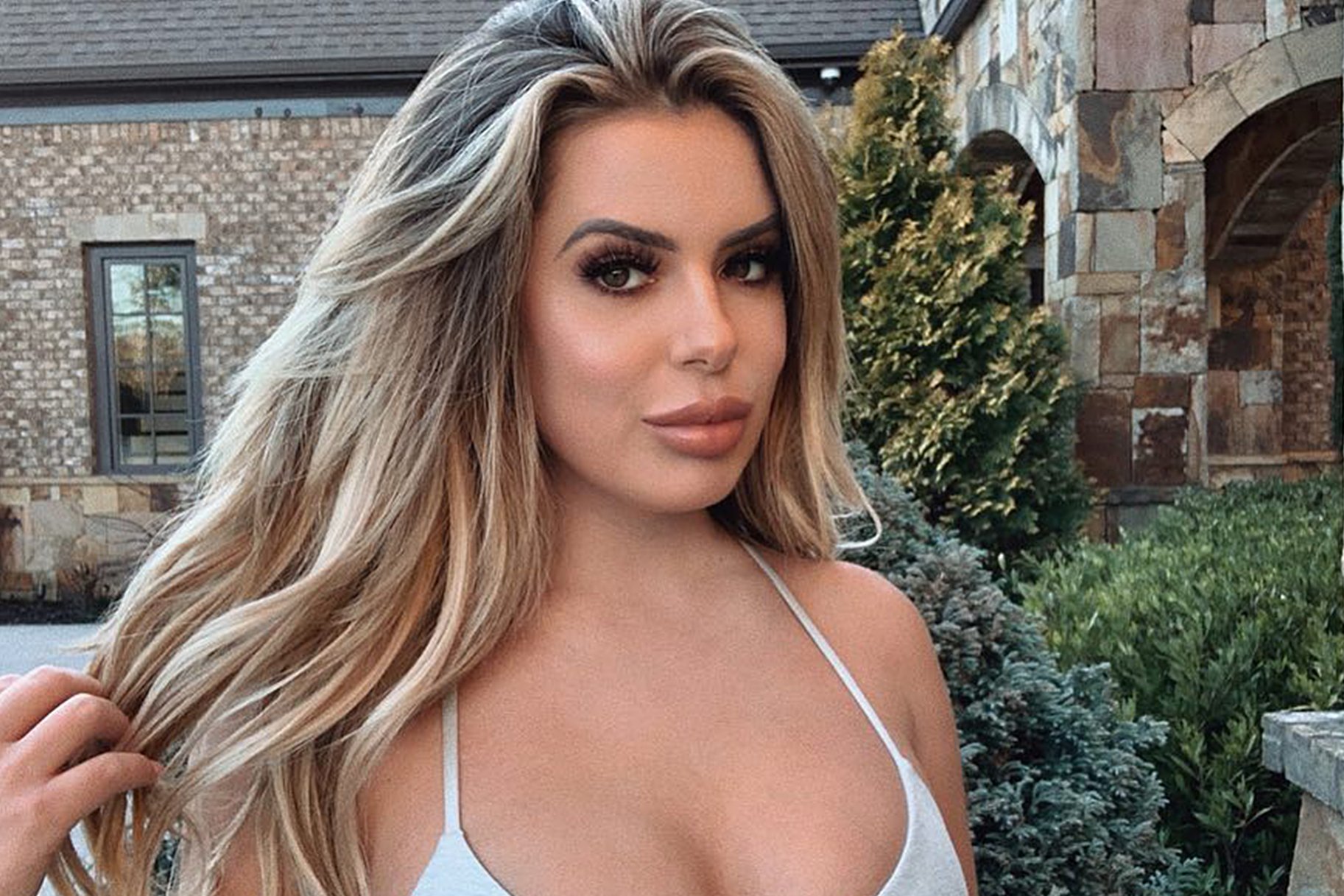 Fans of Brielle Biermann are not sure what is happening! The daughter of Kim Zolciak confused her followers by tweeting about apparently being married, not once, but twice!

The posts provided very minimal information and context so what exactly did she mean?

Naturally, her fans were really confused even though her words were quite straight to the point.

After all, there were no further details provided.

In response to her initial post, one fan commented: ‘What happens in Vegas stays in Vegas,’ which was a reference to the fact that Brielle was in Las Vegas not too long ago, along with her parents, Kim Zolciak and Kroy Biermann.

Given the reputation that the city has in terms of spontaneous weddings, the timing of her tweets really seemed to make sense to many.

Others really wanted to make sure she was telling the truth and wished to see her ring, if she has one!

As for her second post, Brielle cryptically tweeted that ‘I got my peaches out in Georgia.’

But who could be her husband? There is no secret that Brielle has a lot of young men going after her.

Back in December, her parents told HollywoodLife that football players always slide into her DMs.

‘We find it so funny, when these NFL players DM Brielle and Kroy is like, ‘Oh man…,” Kim told the news outlet at the time.

But the mom also noted that she thought Brielle would stay single for a while because her dad ‘ruined this’ for Brielle.

The two were together from 2016 to 2018 and fans have been begging them to get back together with no success.