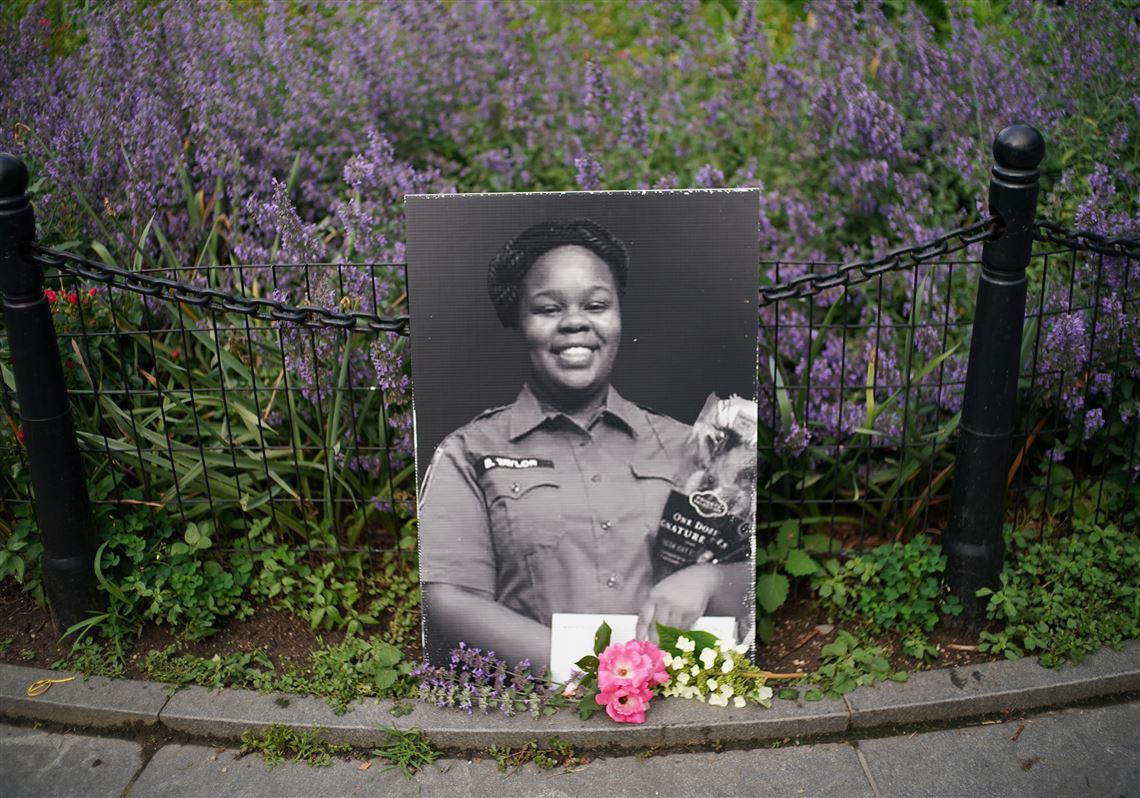 There’s more news in the case of Breonna Taylor. The past weekend marked a year since her passing, and The Shade Room is dropping new information about the case. Check out all the details below.

‘This past Saturday marked one year since the passing of #BreonnaTaylor, and one day before the anniversary of her passing, her boyfriend Kenneth Walker filed a federal lawsuit against the Louisville Metro Police Department and the officers involved in her killing,’ TSR noted.

TSR cites info from ABC News and notes that the lawsuit was filed last Friday (March 12th) by a combination of law firms in the U.S. District Court for the Western District of Kentucky.

‘The lawsuit accuses the Louisville Metro Police Department of violating Kenneth’s constitutional rights during the raid, which eventually led to the murder of Breonna Taylor,’ TSR says.

TSR also brings up Cliff Sloan, a Georgetown University Law Center professor that is representing Kenneth, who said this in the lawsuit:

‘This is a very important lawsuit to vindicate Kenneth Walker’s constitutional rights under the U.S. Constitution. We are seeking to ensure that there are justice and accountability for the tragic and unjustified police assault on Kenneth Walker and the killing of Breonna Taylor.’

Someone said: ‘AS HE TF SHOULD!! They all need to be buried alive UNDER THE PRISON.’

Another follower posted this message: ‘and he should win because he was in that melee,’ and someone else said: ‘as he should. all these trumpies always talking about “gun rights” but when it’s a black man they all against it💀’