Brandi Glanville Posts Shocking Picture Of Her Burned Face In Response To Plastic Surgery Rumors - Here's What Actually Happened To Her! - yuetu.info 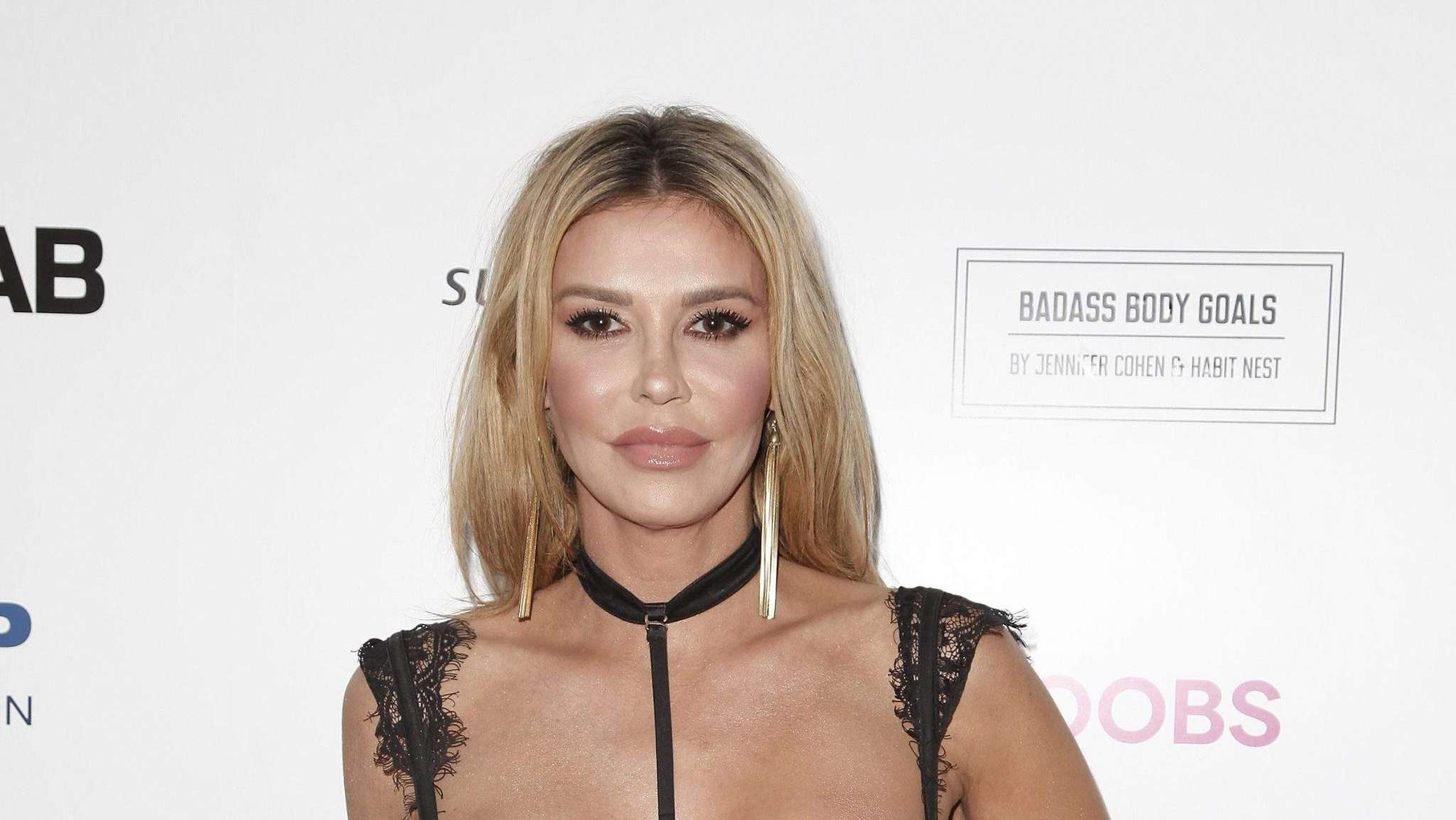 Some of Brandi Glanville’s fans have been mentioning that she looks a bit different and so, now she is finally explaining why that is! Check out her tweet!

The reality TV star opened up about something rather personal over on her Twitter account after people started pointing out that she might have gone under the knife on her face.

It all started with her appearance on Australia’s The Morning Show a couple of days ago.

While on there, fans noticed she looked a bit different, which prompted the celeb to explain why that is.

The Real Housewives of Beverly Hills star decided to share a close up pic of her face on Twitter, which seemed to have some nasty burns on it.

Alongside the shocking pic of her skin, Brandi explained what had happened to her to lead to such a reaction.

‘So this happened to me in December 2nd degree burns all over my face from an accident with a psoriasis light I am still healing. I really didn’t want to share these photos,’ she told her fans.

However, seeing how some were attacking her looks and also wondering whether or not she’d gotten plastic surgery, she felt like she had no choice but to address it.

Well, this was definitely received well, many praising Brandi and applauding her for how brave she was to share such a vulnerable image.

So this happened to me in December 2nd degree burns all over my face from an accident with a psoriasis light I am still healing & really didn’t want to share these photos but since ⁦@DailyMail⁩ is attacking my looks her is the 411 pic.twitter.com/xu21lZSEum

She went on to explain that ‘It was an accident,’ in response to a follower asking for more details.

‘Obviously my doctor told to hold the light over my face for 17 what I thought were minutes but it was seconds so completely my fault. It was supposed to help the psoriasis that was overtaking my face from stress. I’m OK but I’m still swollen and having people attack my looks makes me feel like I never want to leave my house and I want to cry. My retinas were burned, eyelashes burned off I could not open my eyes 3 days the light was so painful.’