Blac Chyna Is Twining With Her Daughter, Dream Kardashian - Check Out Their Photo Together - yuetu.info 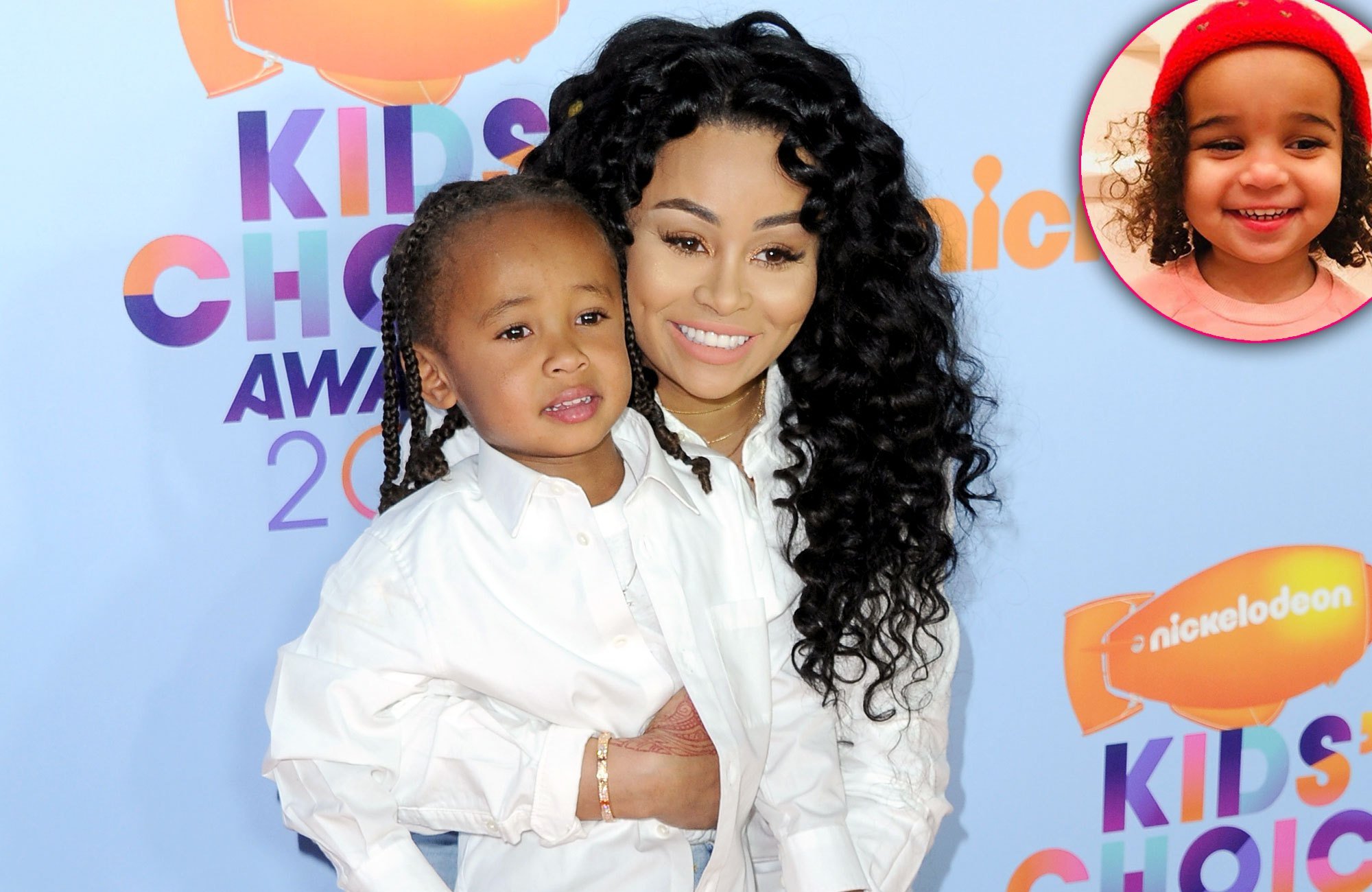 Blac Chyna is twinning with her daughter Dream Kardashian and fans cannot have enough of this young lady. She is getting more and more beautiful with each passing day. Check out the ladies together in this photo.

One other follower said: ‘Dream looks so cute!! Y’all know why y’all posted this.’

Someone else posted this: ‘Who is that white woman with Chyna and rob daughter 🤔’ and a commenter said: ‘One thing about Chyna.. she gone keep a bang.’

Someone else said: ‘Why Dream look like she photoshopped into the pic?’ and one follower posted this: ‘she too rich for her hair to look like that.’

In otheer recent news, Blac Chyna has reportedly earned another big victory against the Kardashian family in a court of law.

Page Six reported this afternoon that Blac Chyna and the Kardashians have been fighting in the courts over the last few years, and it turns out that she managed to win another part of their battle.

Lynne Ciani, Blac Chyna’s lawyer, said to reporters from Page Six in a statement that Chyna will get a jury trial in her defamation and intentional interference with contract case regarding the axed television show, Rob and Chyna.

One thing is sure – Chyna is living her best life these days.