Billie Eilish Impresses Fans When She Dedicates Her Award To Megan Thee Stallion, But Some Fans Believe The Moment Was Awkward - yuetu.info 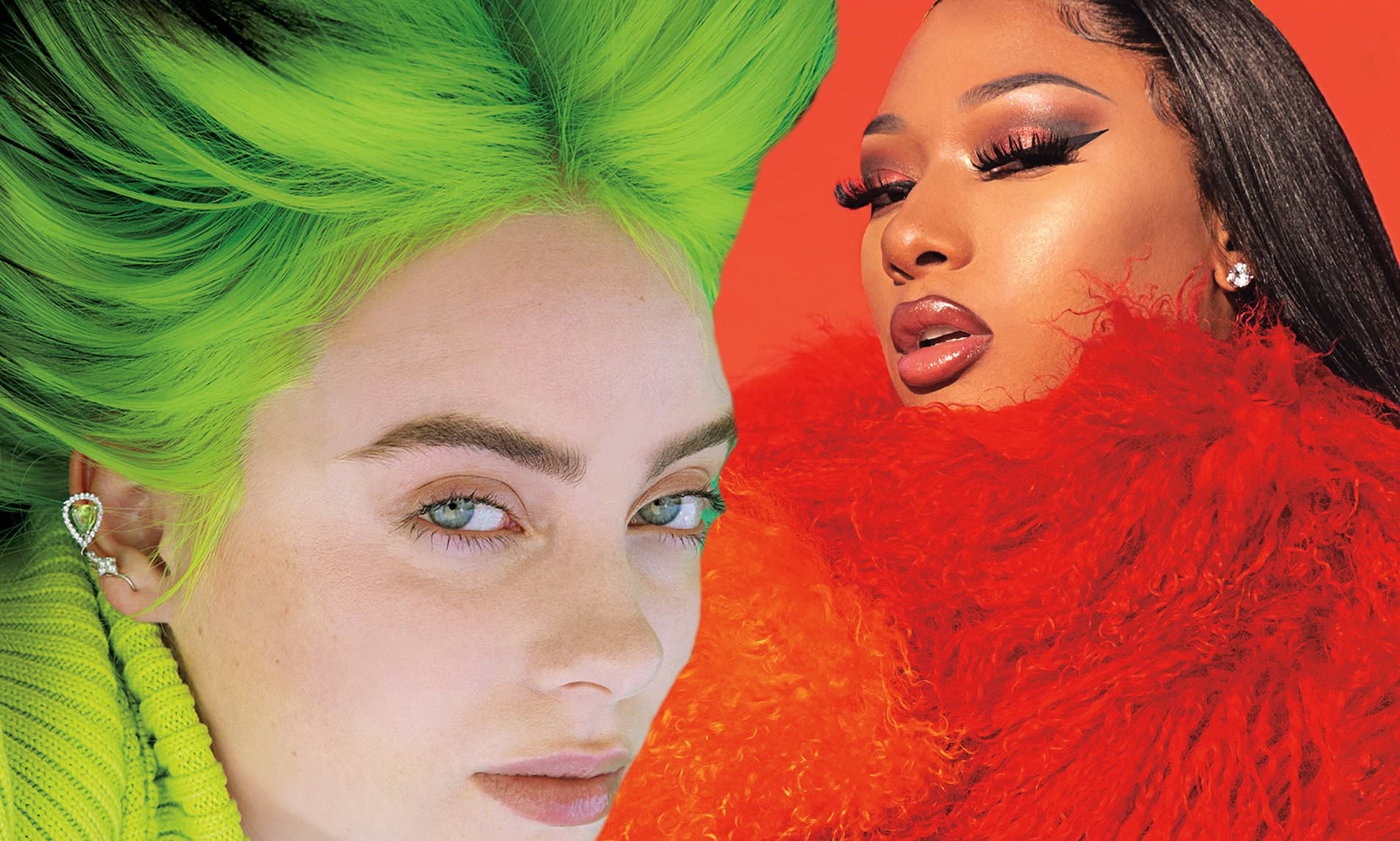 Billie Eilish‘s Everything I Wanted to win record of the year. She managed to impress her fans when she dedicated the award to Megan Thee Stallion because she feels that this award should have gone to her.

Someone said: ‘She’s so talented, get your flowers to🤍.’

A commenter said: ‘I love Billie and her album was amazing. Well deserved 🤷🏾‍♀️’ and someone else posted this message: ‘Billie deserved it. That moment was awkward.’

Someone else said: ‘she dedicated her award to Megan….but Billie don’t sleep on you girl,’ and another follower said: ‘No Meg doesn’t need all the damn Grammys, definitely not a Beyoncé and Adele moment.’

A commenter said: ‘Should have been Blinding Lights…but anyways,’ and one other commenter posted this: ‘Grammys wanted to make some of everybody happy tonight ..they sick of them views dropping …now award Nicki for pink print & Friday.’

Taking the stage alongside her brother, Finneas, who is also her collaborator, Billie stated that ‘This is really embarrassing for me. Megan, girl, I was going to write my speech about how you deserved this, but then I was like, ‘There is no way they are going to choose me. It’s hers!’ You deserve this. You had a year, I think is un-toppable. You’re a queen. I want to cry just thinking about how much I love you. You are so beautiful. You are so talented. You deserve everything in this world. Genuinely, this goes to her.’

It’s safe to say the #GRAMMYs Record Of The Year winner is a big fan of @theestallion! 🌟Congratulations to @billieeilish and @finneas for their big win. 💫 pic.twitter.com/Sw4r3HLwqX

Billie’s speech made sense since Megan really was expected to win instead of her. Stay tuned for more news.