Beyonce’s Father Gets Mad And Leaves Interview After Chloe Bailey Is Compared To His Daughter - Says It's 'Insulting' And More! - yuetu.info 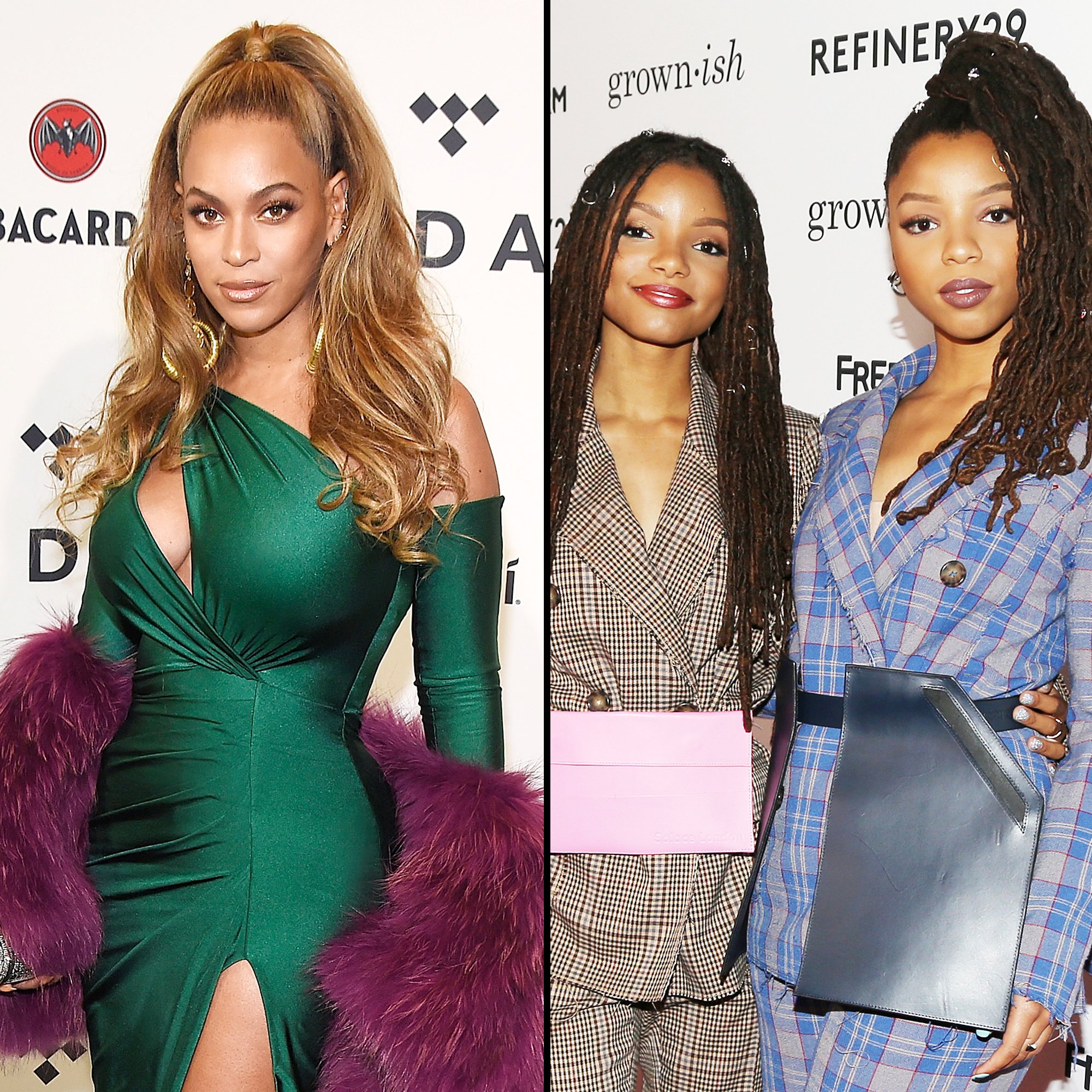 Mathew Knowles got really upset over his daughter, Beyonce, being compared to Chloe Bailey! That being said, he actually left in the middle of an interview when fans called him out for making some ‘cringe-y’ comments about the 22 year old singer!

Everything was going well while he was on Leah A. Henry’s podcast Leah’s Lemonade until one question about Chloe Bailey got Beyonce’s father so riled up that he abruptly left in the middle of it!

Mathew was happy to boast about his superstar daughter but he would, under no circumstances, accept for Queen Bey to be compared to Chloe Bailey of singing duo Chloe X Halle!

It all started with the host mentioning that people always call Chloe a younger version of Beyonce, going on to wonder: ‘The same thing you saw in young Beyonce, do you see that in Chloe Bailey?’

This is when things took a turn. Mathew responded with: ‘You’ve got to be kidding me, right? You are asking me that question? Are you actually serious that you’re comparing that young lady to Beyonce?’

Henry noted that the question was aimed at the 22 year old singer maybe portraying a younger Beyonce in a potential biographical movie one day.

‘Okay, if you are talking about a movie — not talent wise. Talent wise? Are you telling me talent wise, somebody’s an idiot enough to compare her to Beyonce, talent wise? Are there people saying that her talent is equal to Beyonce? They are idiots. Period. That’s actually insulting to Beyonce,’ the man exploded.

After this, he stressed that he wanted to change the topic but, as you can imagine, the live comments coming in were not too forgiving, many slamming Mathew for his ‘cringe-y’ reaction to the questions about Chloe.

‘What’s turned into a wonderful interview, is now ending up on some bulls**t,’ Beyonce’s father said before exiting the interview, frustrated.