Beverly Peele Receives Support On Social Media After She Reveals It Was Hard To Bond With Her Son After Peter Nygard Sexually Assaulted Her - yuetu.info 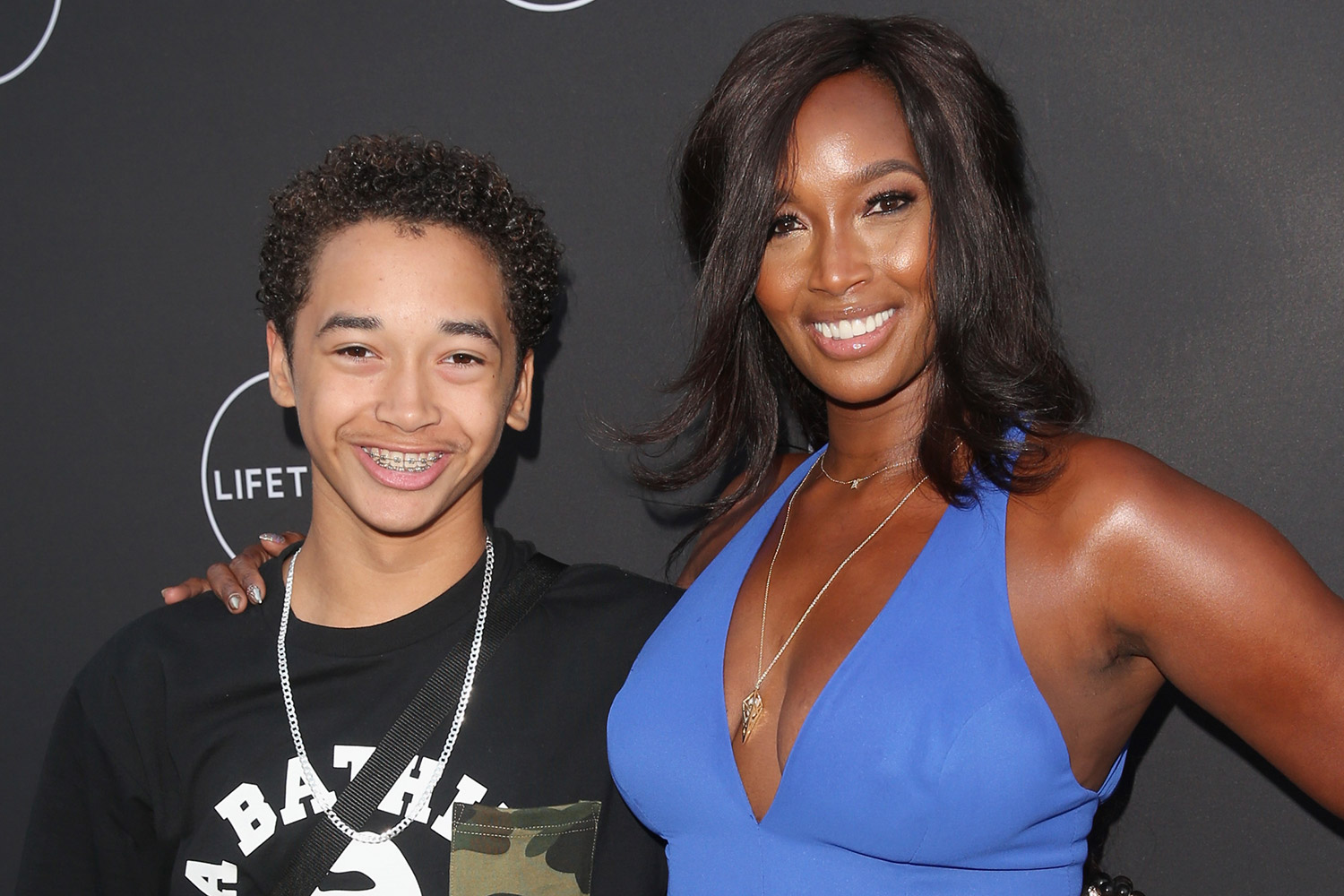 Beverly Peele made shocking revelations on the Tamron Hall Show about how hard it was at first for her to get close to her son who is the result of a rape. Peter Nygard assaulted the model and apparently many others throughout the last few decades.

Beverly admitted that it was hard to bond with her baby at first. She didn’t know that her son was her abusers’ because she was married to another man when the assault occurred.

She told Tamron Hall: ‘I did not want to breastfeed. I didn’t want to put the baby’s smell on me. I hate saying that but it’s the truth and it’s because it’s what Peter Nygard did to me … and the way everything went down.’

While some were critical of her admitted this on TV and to her son, others were supportive.

A commentator on It’s On Site’s Instagram post wrote: ‘🥺 I was just having this conversation recently about how men take things from us that we can’t get back. The act without regards to how their actions will affect the people they hurt. These traumas stay with us our entire lives and it hurts like hell to deal with them. I can’t imagine having to deal with this.’

Another added: ‘Damn this is such a heavy situation. I’m be honest I wouldn’t know what to do. Like when the rape happened I’m sure she knew there was a possibility it could have been the rapist bul baby. So do you abort because you’re unsure? Do you go on like she did and hope and pray it wasn’t. Then you have to wonder okay if it’s his am I going to love my child? Do I give him up for adoption? That’s a lot to burden.’

‘The fact that he was able to still have a career after something like this is truly disgusting. Beverly wasn’t his first or last victim either,’ one added

While this person said: ‘Woooow I googled and him 🥴🥴🥴. Not that he was indicted on federal sex trafficking charges. He’s old as h*** and he did that s***!’