Bethenny Frankel Mocks Meghan Markle For Supposedly Suffering At The Palace - 'Cry Me A River' - yuetu.info 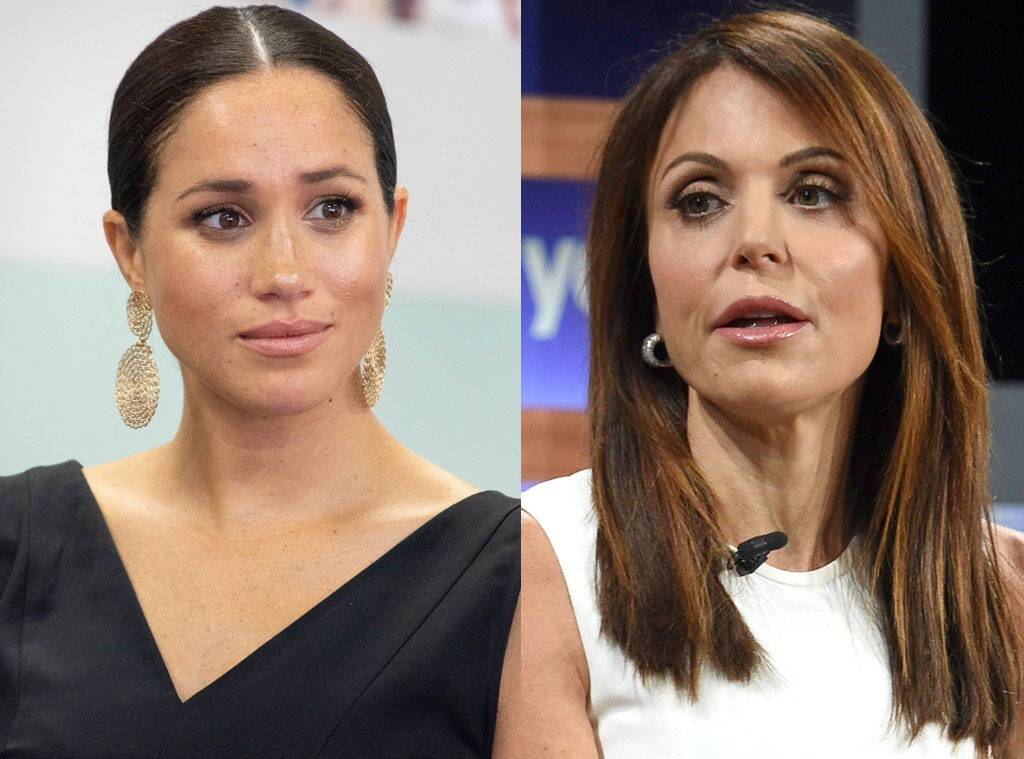 A lot of celebrities have been showing their support for Meghan Markle but Bethenny Frankel is definitely not one of them! The Real Housewives of New York City star had some things to say about the former Suits actress’ interview with Oprah and she did not hold anything back!

People have been looking forward to the tell-all for Oprah Winfrey, especially since it’s the first sit-down interview since Meghan and Prince Harry’s engagement!

Furthermore, they were bound to open up about their lives at the Palace and why they decided to give up their titles and move to the United States.

Furthermore, in the days leading to the interview, Meghan was accused of bullying royal aides, causing a couple of them to resign and others to break down crying.

The Palace has announced that they will be conducting an investigation into the claims while Maghan has defended herself and so have other famous people who know her well!

Now, just hours before the Oprah interview, Bethenny did the opposite, slamming Meghan on Twitter.

It all started with a fan tweeting: ‘Yeah ’cause the staff was so respectful of [Meghan].’

In response, Frankel wrote: ‘Cry me a river…the plight of being a game show host, unknown actress, to suffering in a palace, with tiaras and 7-figure wedding for 2 WHOLE YEARS to then being a household name with Oprah on speed dial, fetching 7m for interviews, hundreds of millions in media deals. Thinking face #MARRY. I [100 emoji] give Harry a break. This is not the way to generate less press and cannot be filed under the guise of wanting more privacy to prevent a repeat of previous events.’

She was, of course, talking about the fact that Harry has mentioned before that the main reason he wanted to leave the royal life behind was so Meghan would not end up like his mother, Princess Diana, who passed in a car accident while being chased by paparazzi who would never leave her alone.