Asian Doll Is Getting Multiple Tattoos Of King Von - Her Deceased Ex-Boyfriend - yuetu.info 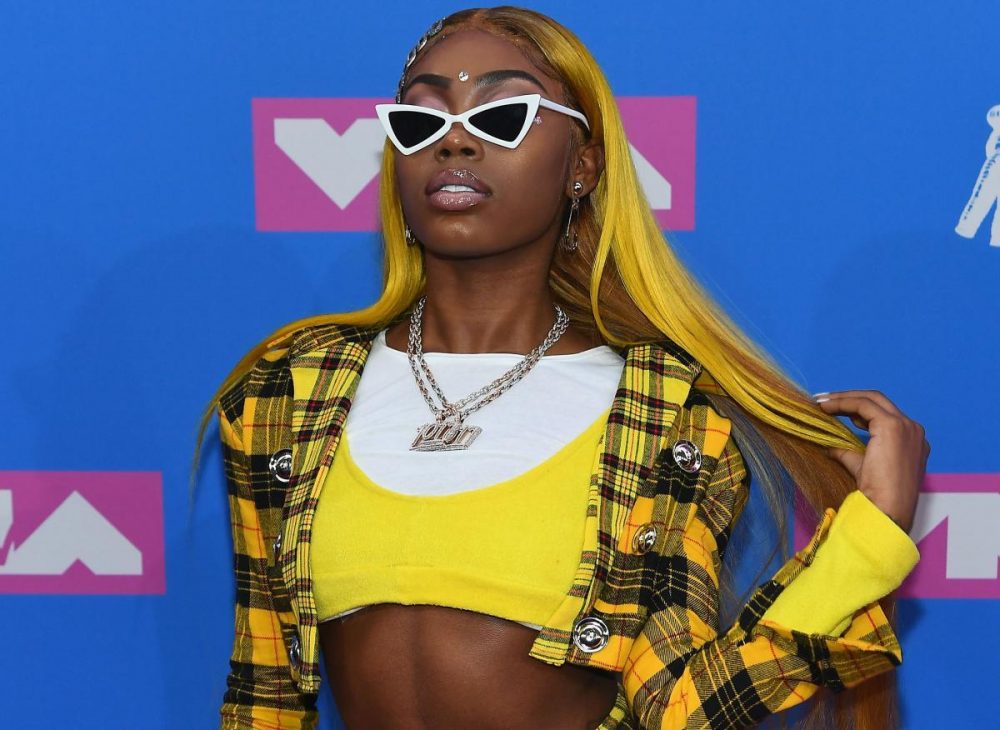 King Von was killed in cold blood outside of a hookah lounge last year, becoming one of the most talked-about shooting deaths in the cap community over the last few years. Maybe with the exception of Pop Smoke, the rapper’s death led to an unprecedented amount of comments from others in the culture.

The only other death that led to more outpourings of support was in March of 2018 when Nipsey Hussle was murdered outside of his Los Angeles clothing store. People have taken to commemoration in a number of ways, for instance, CThaGod bought Lauren London a pair of earrings with Nipsey’s face on them.

Regarding King Von, Asian Doll, who was once in a relationship with the rapper, kept his legacy alive by commenting on their romance on social media, and she even got a tattoo of his likeness.

This Tuesday, Asian Doll revealed that she had already gotten four tattoos as a tribute to the fallen rapper, including a portrait on her hand, and she says she’s about to get two more.

Asian Doll went on to write in her post that she got Von “tatted” four times on her body in the last day, and she was going to make it 5. “Cause y’all ain’t never just take my boy like that,” Doll wrote in the post. While her intentions are probably good, a lot of people aren’t happy with the way Asian Da Brat has been repping Von since he died last year.

For instance, DJ Akademiks famously called her out and said that she was clearly using the fallen artist’s death for clout. According to Hot New Hip Hop, the hatred isn’t justified because she and the rapper were actually in a relationship for months before they finally had to call it off.

Reportedly, King Von and Doll split up just a few days before he was shot and killed. As for her tattoos, Asian Doll has apparently gotten a total of in memory of him thus far. King Von was a close friend of Lil Durk, as well.