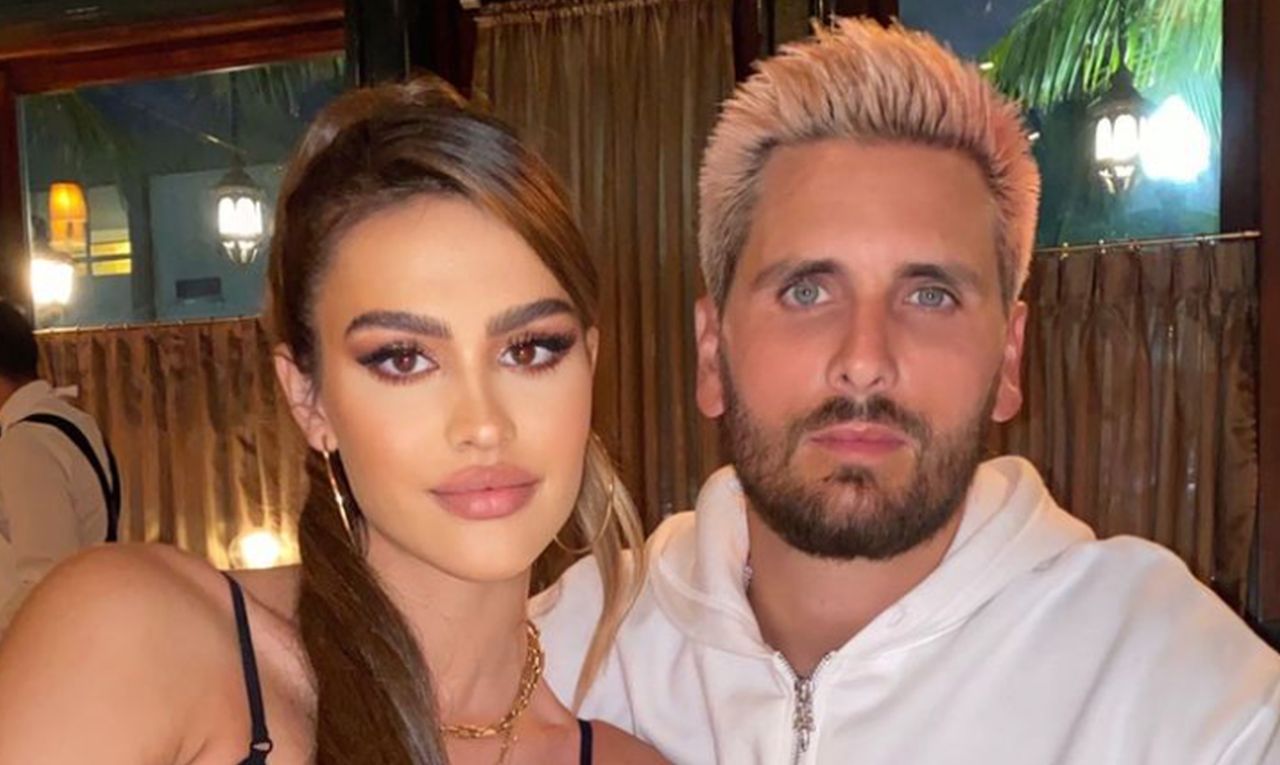 Are Scott Disick and Amelia Hamlin engaged? That’s the question many people are asking due to an article in the March 22, 2021, issue of Star magazine. It’s no secret that Scott Disick and Amelia Hamlin have been virtually inseparable but now, some think Scott has proposed to his younger girlfriend. Others think that Scott is having a nervous breakdown since losing his relationship with Sofia Richie and even his baby mama Kourtney Kardashian. The couple has only dated for four months, but now there are rumors that the 37-year-old father of three is ready to settle down with 19-year-old Amelia!

A source spoke to the outlet and said that Scott’s friends are worried he is having a mid-life crisis. The source said the following.

Scott thinks he’s in his twenties. The hair, the hideous jewelry — it’s like he thinks he’s in college. His friends who are in their late thirties think he’s having a bit of a midlife crisis.

The source continued to say the following.

Scott wants to get married and friends are saying he’s asked Amelia to marry him in a very informal way. He told her that they can take as long as she wants, but that he wants her to know he’s serious and thinks this could be forever.

You may see an article featuring Scott Disick and Amelia Hamlin below.

Scott Disick and his girlfriend, Amelia Gray Hamlin, have no problem packing on the PDA! 🔥💋https://t.co/r9sIgCsuqV

Neither Scott nor Amelia have spoken publicly about any engagement rumors, but if it’s true that Scott proposed, it would come as a slap in the face to both Kourtney and Sofia. Kourtney waited for Scott to step-up-to-the-plate for years but he never proved to be the man she would marry and spend the rest of her life with. According to reports, it is Kourtney who continues to reject Scott as she simply doesn’t feel he puts her first and isn’t husband material.

What do you think about the report? Do you believe that Scott Disick proposed to Amelia Hamlin? If they are engaged, do you think Amelia should marry him?