Are Pamela Anderson And Dan Hayhurst Having A Baby? - yuetu.info 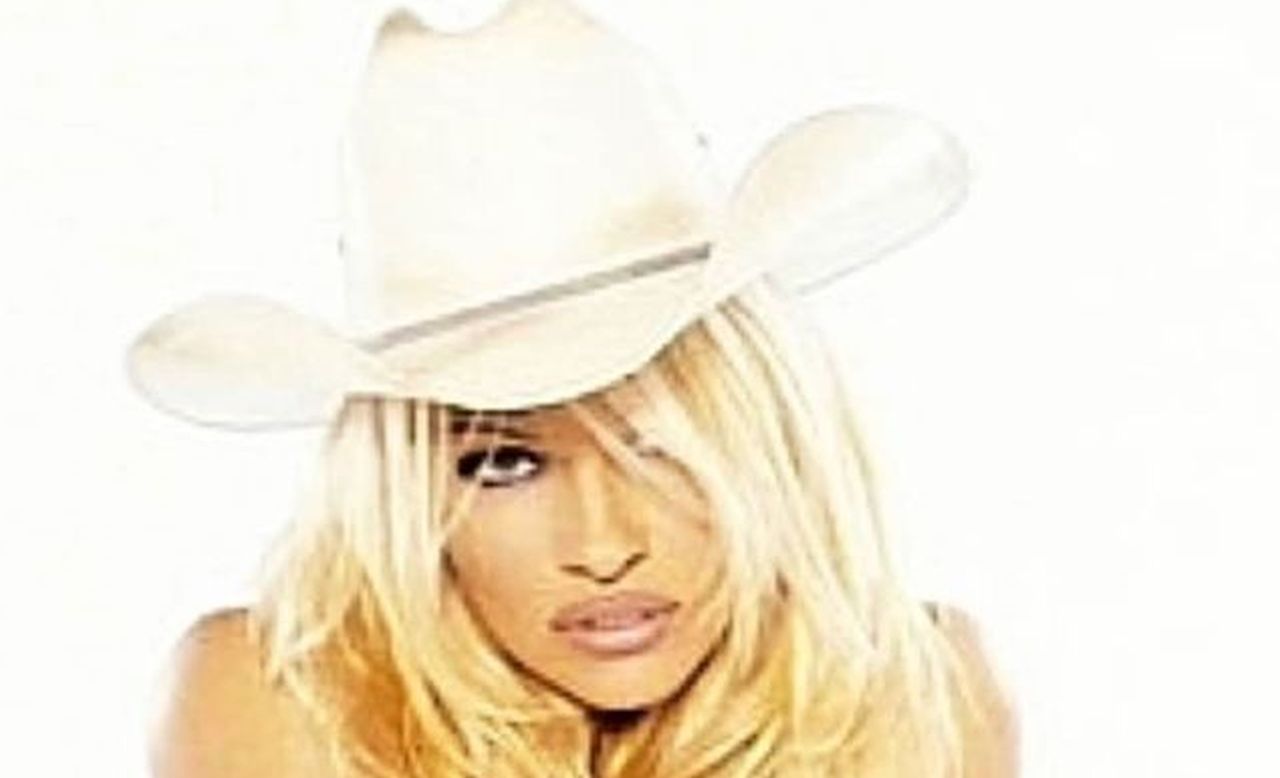 Are Pamela Anderson and Dan Hayhurst having a baby? Pamela surprised fans when she revealed she married her bodyguard Dan Hayhurst on December 24, 2020. The Christmas Eve wedding is her fourth and the 53-year-old beauty chose a younger man. Dan is 40-years-old and the two appear head-over-heels in love. According to reports, it was the Coronavirus pandemic that kept the two in close quarters and spending so much time together Cupid struck his bow and the two fell in love.

Pamela shares two sons, Brandon Lee, 24, and Dylan Lee, 23, with Motley Crue’s Tommy Lee. The National Enquirer reported in their March 15, 2021, issue that Dan has two children from a previous relationship and though information regarding his children isn’t readily available, the outlet says his kids are staying with him and Pam. Now, a source is spilling the tea and says that Pamela wants to have a baby with her much younger husband, Dan!

The source stated the following to the publication.

Pam wants to build a whole new clan with Dan, and he’s on board — even though they each have kids with their exes.

You may see an article from People containing photos from Pamela Anderson‘s backyard wedding to bodyguard Dan Hayhurst below.

Pamela Anderson spoke to the Daily Mail back in 2018 and shared some personal information. The blonde sex pot was turning fifty and going through menopause. She opened up about keeping her sex appeal while going through the change. Because Pamela has already been through menopause, she would either need a surrogate to have a baby with Dan Hayhurst, or the couple could adopt. It’s unclear if Pamela Anderson froze her eggs, but many celebrities are viewing the practice as a viable option for having children later in life.

What do you think about the report? Neither Pamela Anderson nor Dan Hayhurst has spoken about their plans, including whether they want to have children together.