Are Olivia Wilde And Jason Sudeikis Living Together Again? - yuetu.info 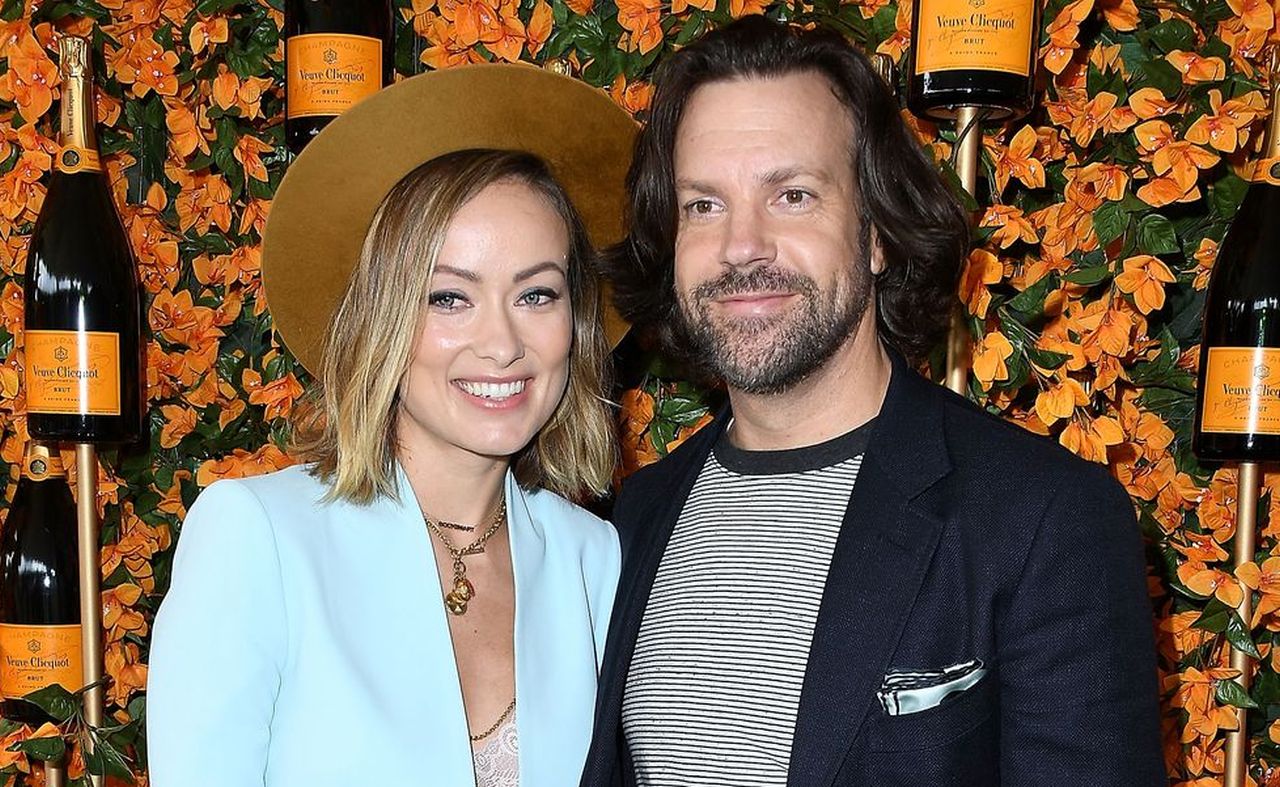 Are Olivia Wilde and Jason Sudeikis living together again? Recent reports suggested Olivia was traveling to the U.K. to reunite with her children who are accompanying their father, Jason Sudeikis as he films his hit series, Ted Lasso. Sources reported it thrilled Olivia to introduce her boyfriend Harry Styles to her baby daddy Jason Sudeikis, and she wanted to ensure that he knew Harry was around to stay. Now reports say things have changed and Olivia is not staying in the U.K. with Jason because of the Coronavirus pandemic. The U.K. has strict regulations about who can live with other people and right now, it wouldn’t be possible for Harry to stay in the home with Jason and Olivia. Nor would it be possible for Olivia to stay with Harry and then visit with her children.

As the two are working on co-parenting their children Otis, 6, and Daisy, 4, Harry is reportedly back in the U.S. where he filmed a segment for the Grammy awards while Olivia is staying with Jason and the children!

Now, some are worried that Jason and Olivia are going to get back together.

A source spoke to Us Weekly for their upcoming March 15, 2021, issue about Olivia’s and Jason’s living arrangements and how they may affect her relationship with Harry Styles.

Because of the U.K.’s lockdown restrictions, the actress [Olivia Wilde] who was staying at beau Harry Styles’ home — can only self-isolate with a certain number of people, so she wanted to spend as much time as possible with her kids.

The source explained that Harry Styles would have taken their self-isolation ‘bubble’ over the limit. The publication continued to dish on whether Jason Sudeikis and Olivia Wilde might reunite now that they are holed up under the same roof.

According to the source that isn’t an issue as the source said that Olivia Wilde is madly in love with Harry Styles. The source continued.

They have zero desire to get back together. It’s about doing what’s best for the kids.

You may see a report about Olivia Wilde and Jason Sudeikis living together below.

Idk how reliable this is but it’s from here! https://t.co/Nb4OWh2fDP

What do you think about the report? Do you think Harry should worry now that Olivia and Jason are back together under the same roof?