Are Blake Lively And Ryan Reynolds Adopting A Baby? - yuetu.info 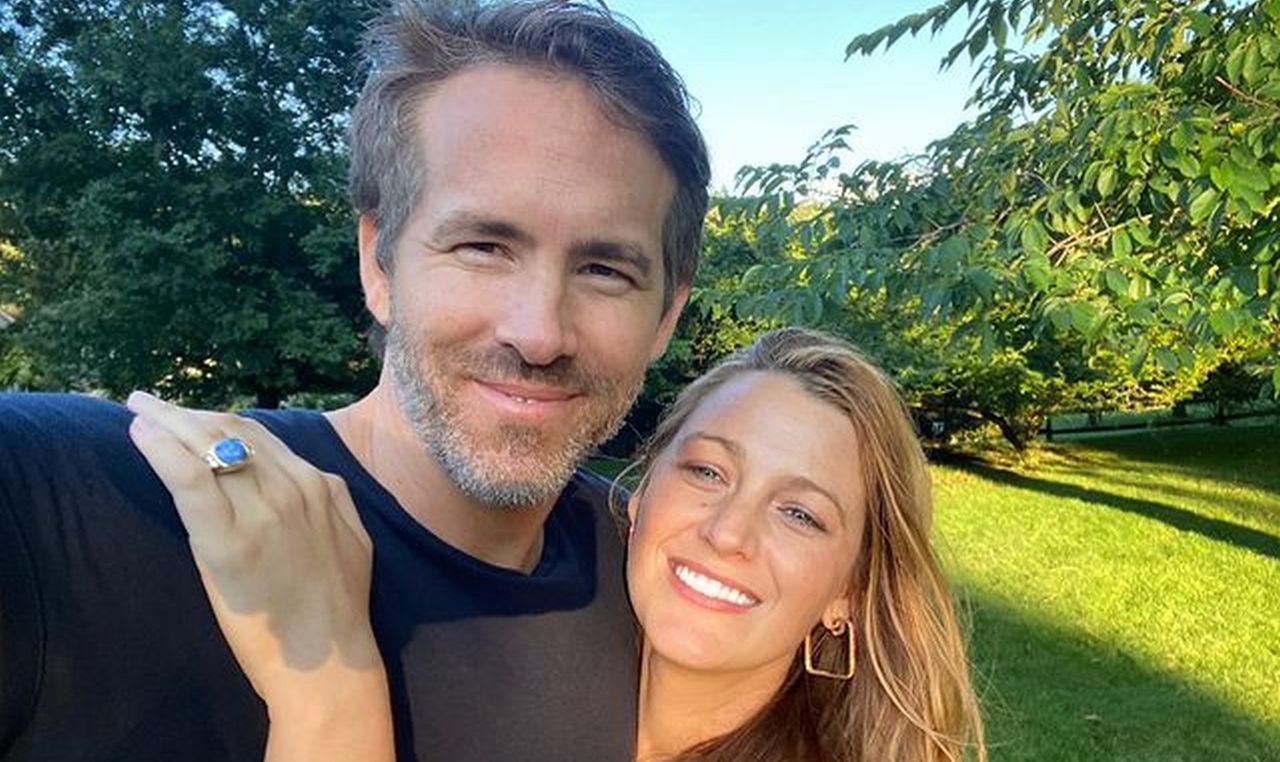 Are Blake Lively and Ryan Reynolds adopting a baby? The couple has been married since 2012 and the couple has three daughters:: James (6), Inez (4), and Betty (1). Now, a new report in the upcoming March 15, 2021, issue of the National Enquire, quotes a source who says they are going to add to their family through adoption and they have a specific baby in mind — one from South America!

The couple is known for their generosity and charity work. According to the publication, they want to give back in a permanent way — by adopting a child in need.

The publication quoted a source as saying the following.

It’s no secret they’ve invested time and money sponsoring immigrant children and they’re warming up to the idea of providing an orphaned baby or toddler with a forever home. They’re very keen on adopting from a South American country.

Neither Blake Lively nor Ryan Reynolds commented on the report to confirm or deny it.

The outlet continued to discuss the state of Ryan Reynolds and Blake Lively’s marriage. Ryan was previously married to Scarlett Johansson from 2008 until 2011 before finding love with Blake.

You may see a recent report about Blake Lively and Ryan Reynolds donating $250,000 to help indigenous students in Canada below.

https://t.co/SrqLtz8mZi
Celebrity actors Ryan Reynolds and Blake Lively donated $250,000 towards the creation of a mentorship program aimed to help and support post-secondary Indigenous students. This is not the first time the couple has engaged in pursuits such as these.

Many celebrities have embraced adoption — whether they can physically bear children. Mia Farrow was famous for adopting children, even after she had given birth to twins and had two more naturally born children. In all, Mia Farrow has 14 children.

What do you think about the report? Do you think Ryan Reynolds and Blake Lively are going to adopt a South American baby?