Are Alec And Hilaria Baldwin Having Another Baby After Eduardo And Lucia? - yuetu.info 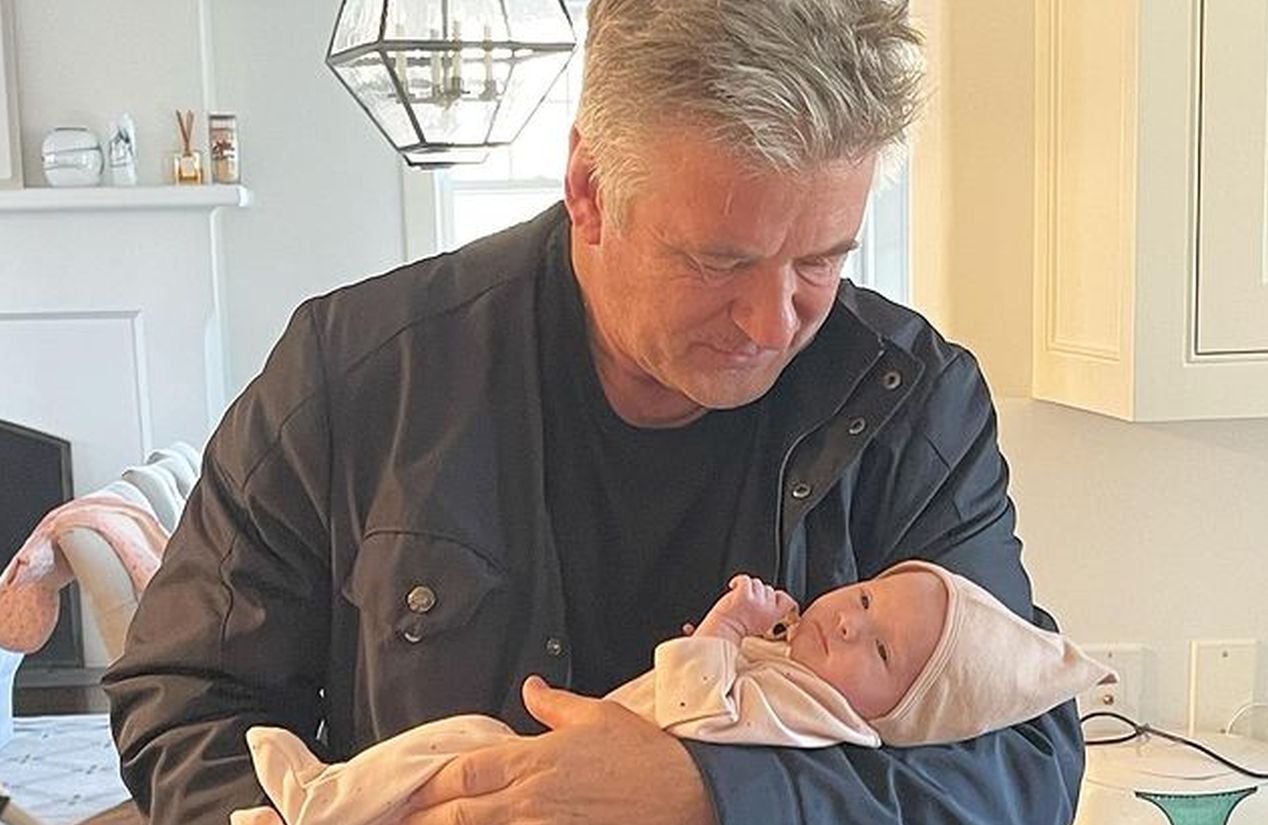 Are Alec and Hilaria Baldwin having another baby after the births of six-month-old Eduardo and newborn Lucia? Fans were shocked when Alec and Hilaria posted photos announcing they had welcomed a daughter just six months after the birth of their son, and many are wondering if there is another baby waiting to join the family. Alec and Hilaria haven’t announced why they chose to use a surrogate to add Lucia so close to the birth of Eduardo, but some theorize it is because they simply wanted another girl. Though there are rumors that Alec’s and Hilaria’s marriage is on the rocks due to her recent Spanish heritage scandal, it seems that Alec is very happy with Hilaria and his house full of little ones.

Though Carmen, 7, has an older sister in Ireland, she reportedly wanted a baby sister. After being let down five times, it seems Hilaria and Alec took matters into their own hands to bless Carmen with a baby sister. Now, Carmen has her own sister and you can see in the picture below how Hilaria is breastfeeding son Eduardo while Carmen is doting on newborn Lucia. Carmen appears extremely confident in her mothering skills as she’s holding Lucia like a pro and she certainly has had many siblings to practice on!

You may see the photo that Hilaria Baldwin shared below. 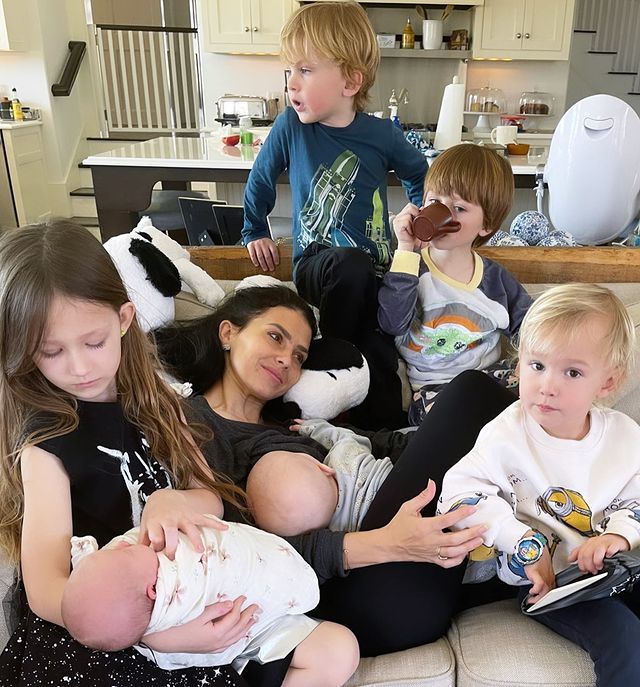 Hilaria hasn’t revealed whether she is planning on having more children and another baby right now might be too much to handle, but who knows. Many never expected Hilaria to have another baby within six months of Eduardo’s birth.

You may see a sweet photo of baby Eduardo and baby Lucia snuggling together as if they were twins below. 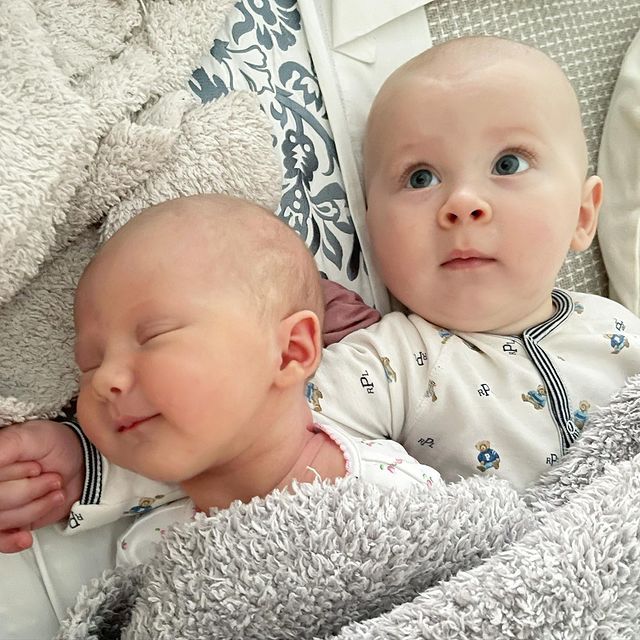