Andy Cohen Defends The Right To Speak - The Host Says Sharon Osbourne Should've Been Invited Back On To The Talk To Discuss Racism - yuetu.info 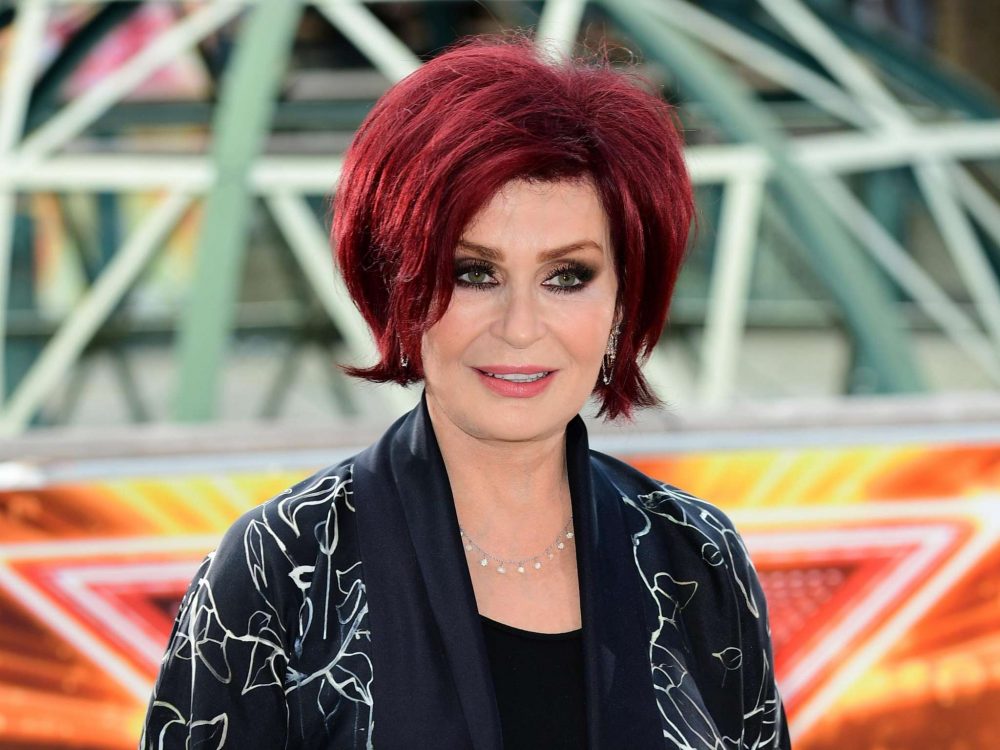 Sharon Osbourne is the next celebrity who is coming under fire for allegations of racism. Page Six reported this week that Sharon’s argument with a co-host on The Talk led to the show being temporarily taken off the air due to unearthed grievances supposedly facilitated by Sharon’s behavior in the past.

Since then, Sharon has released an apology statement while at the same time fighting back against critics. For instance, Sharon previously said to The Daily Mail that everyone had a “wonton story,” and then she told her detractors to “f*ck off.”

Thus far, there haven’t been many people to come out in defense of Sharon with the exception of Andy Cohen, who said recently that he thinks Sharon should’ve come back on the show to talk it out with her The Talk co-hosts.

Andy says Sharon should’ve come back to the series and discussed the alleged grievances against her rather than CBS pulling the plug on the talk show altogether. Currently, CBS is conducting an investigation into Sharon’s conduct after a number of her co-stars accused her of minor infractions.

For instance, Sharon has been accused of calling Julie Chen “slanty eyes,” and using other racially charged language. According to Page Six, Andy appeared on The Kyle and Jackie O Show this week where he talked about the controversy.

Cohen said that what they “should have done with the Sharon Osbourne thing” was to go back and talk it out with their co-hosts the following day rather than pull the series off the air and end people’s work for the foreseeable future.

As it was previously reported, Sharon and Sheryl Underwood’s conversation surrounding Piers Morgan’s recent firing is what led to the fight. Sharon reportedly defended Piers Morgan, which is what prompted Underwood’s freakout.

As it was noted above, Osbourne denied the claims about Chen during a chat with the Daily Mail, arguing that everyone had their “story” or an “opinion” about her. Her representative later said to Page Six that Sharon was “disappointed” but ultimately not surprised at all that her castmates’ bitterness came out at this time.