Alex Rodriguez And Jennifer Lopez Reportedly Spent The Whole Night Talking Before The News Of Their Breakup - yuetu.info 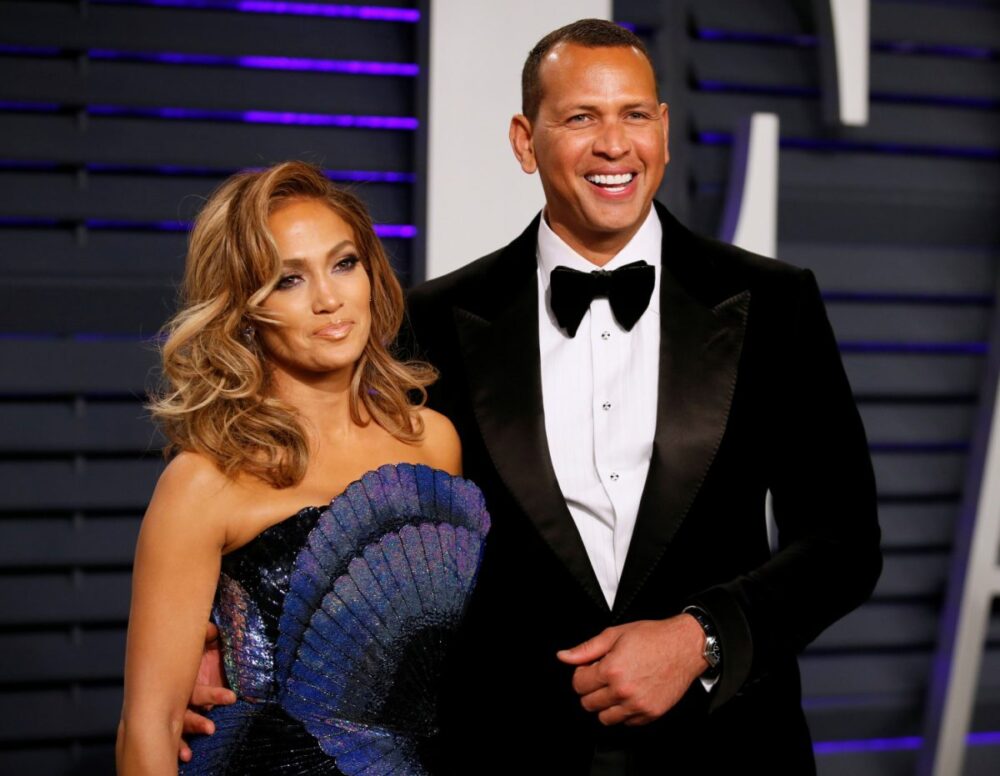 A report from Page Six this weekend revealed that Jennifer Lopez and Alex Rodriguez spent a good portion of their night last night talking amid the news that they have reportedly split up. In case you missed it, the couple supposedly called off their romance after approximately 4 years.

Multiple outlets claimed J-Lo and A-Rod have called off their engagement, however, they released a statement in which they said the reports were “inaccurate,” and that they were merely “working through some things.”

A source who spoke with the Post explained how J-Rod has been having a lot of problems lately, as all couples do, however, they haven’t quite split up yet. It’s just that they’re going through a lot of issues.

Another insider, on the other hand, explained that Jennifer and Alex have since been trying to figure out a way to divide all of their money. During their time as a couple, they made a number of prolific purchases, in fact, at one point, it was even speculated that they had intentions of buying a baseball franchise.

However, if their geography is an indication of anything, it’s clear they are getting used to distance. For instance, Alex is staying in Miami, Florida, while getting ready for the next season of baseball whereas J-Lo is working on a new movie in the Dominican Republic.

As it was previously reported, Jennifer and Alex began their engagement back in 2019 and have since postponed their wedding, placing the blame on the COVID-19 pandemic which led a lot of other couples to do the same thing.

As for their kids, sources who spoke with Page Six explained that Alex and Jennifer plan on telling their children about their decision to split sometime this weekend. Sources previously said yesterday that they had planned on telling them on Friday afternoon.

This all comes after the news that Alex had been FaceTiming with Madison LeCroy from Southern Charm, however, LeCroy later came out to say that they had “spoken on the phone,” but hadn’t met up in person. Another source close to Alex claimed he doesn’t even know who she is.