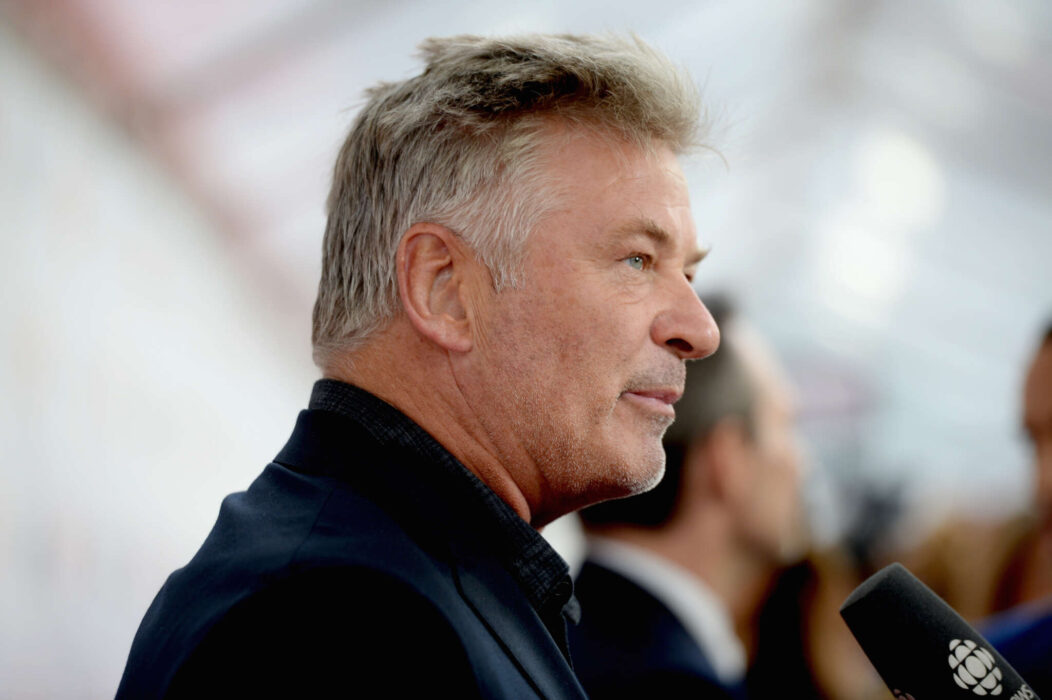 Alec Baldwin has been fighting with his social media followers once again, Page Six reported. Baldwin isn’t the type of guy who backs down from a fight with people who criticize him and his wife, Hilaria Baldwin, as followers of entertainment news know.

However, at times, the backlash and vitriol directed at him and Hilaria become too much to bear, in fact, the actor had to delete his Twitter account this week due to the onslaught of commenters whom he described as “a**holes.”

Page Six says the 62-year-old actor deleted his account after people criticized his comments regarding Gillian Anderson after she used an American accent while accepting a Golden Globe this Sunday.

Alec, the ex-30 Rock star, took to his Twitter to say this week that the social sharing platform was the place where all of the “a**holes in the United States” go to work on their skills of being cantankerous and mean to others, or as Alec put it, they go to Twitter to get their “advanced degrees” in being an “a**hole.”

Baldwin then commented on the state of the USA at the moment, saying how it was impossible to say anything ironic because everyone was just so uptight all of the time and “stressed out.”

According to Page Six, when the news of Anderson’s accent-switch hit the press, Baldwin tweeted, “switching accents? That sounds…fascinating,” which upset a lot of Twitter users. It was this comment and the ensuing backlash that led to the actor deleting his account.

In case you’re unaware of what’s gone on with the Baldwins, Alec and his wife, Hilaria, were put on blast by social media after it was revealed that Baldwin had been faking a Spanish accent for much of her career. In fact, it turns out that she isn’t from Spain at all and neither are her parents. She’s from Boston and so is her family.

Regarding Alec’s most recent outburst, if you’d call it that, the actor uploaded a video on his Twitter account in which he said that he didn’t mean to be derogatory to someone who he “admires,” appearing to reference Anderson.