A New Video Of Deepfake Tom Cruise Spreads Online And Fans Are Terrified Over The Implications It Has For The Future - yuetu.info 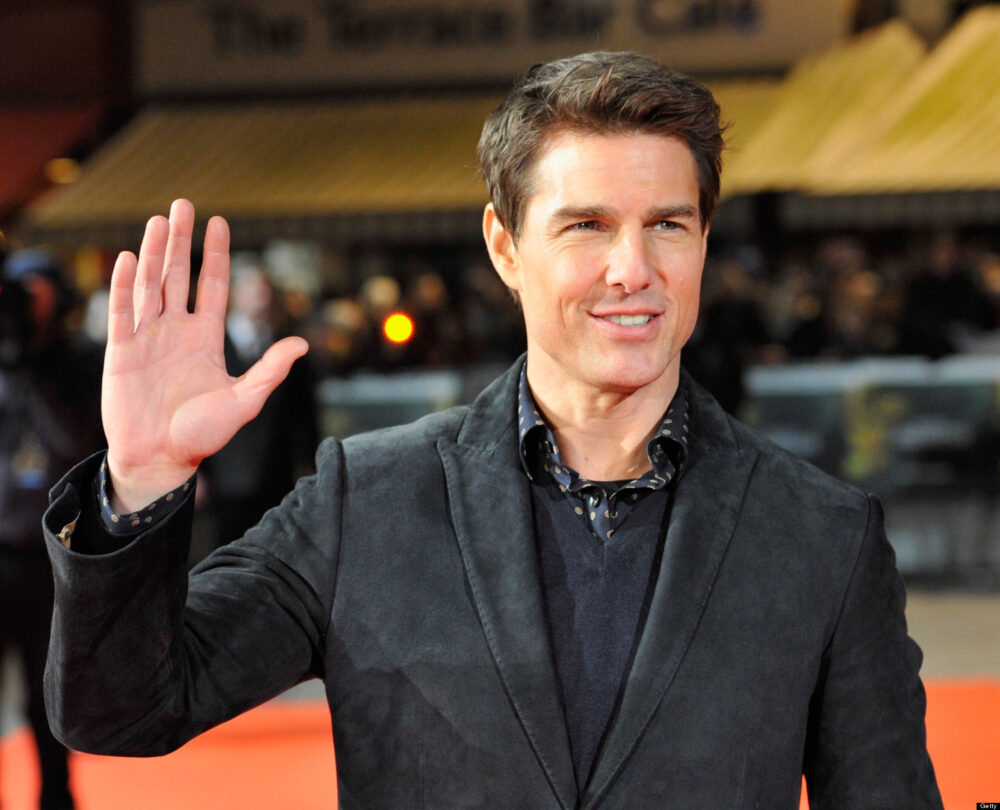 Today, Hot New Hip Hop reported on a new piece of content that featured a Deepfake, but this time, it’s of Tom Cruise, the War of the Worlds actor who is also known for being involved in the Church of Scientology.

The outlet pointed out how deepfakes have become a legitimate form of technology where people can be made to appear as if they’re saying and doing something that they’re really not in reality.

The Mission Impossible actor, Mr. Cruise, has been all over TikTok but not due to anything he actually did or participated in. Complex says that someone on TikTok made an account with his name and then used a deepfake version to record a video message.

The video featuring the legendary actor, who first became famous in the 1980s for his appearence in the teen movie, Risky Business, went on to accrue over 11 million views in addition to 11 million likes. You can check out the video down below for yourself which was also shared on Twitter:

This is not Tom Cruise

This is a deep fake

Thus far, the reaction to the Tom Cruise deepfake has been fairly mixed, with some people pointing out how scary the technology is, while others have simply marveled at it as a form of art and technology mixed together. Obviously, how people react to it will differ greatly.

Either way, this wouldn’t be the first time the actor has been in the headlines over the last few months. In case you missed it, the Mission Impossible alum was blasted by some on social media for yelling at members of his cast and crew over breached coronavirus restrictions on the set of one of his movies.

The actor could be heard telling at some of his workers in a leaked recording. Fortunately for Mr. Cruise, it didn’t lead to a widespread call for his canceling, and part of that had to do with the way he was described in the media by other celebrities and media personalities.

For instance, during an appearence on The Howard Stern Show, George Clooney defended Tom and said everything the actor said in the leaked recording was true, although, George says he wouldn’t have approached the issue in the same way.