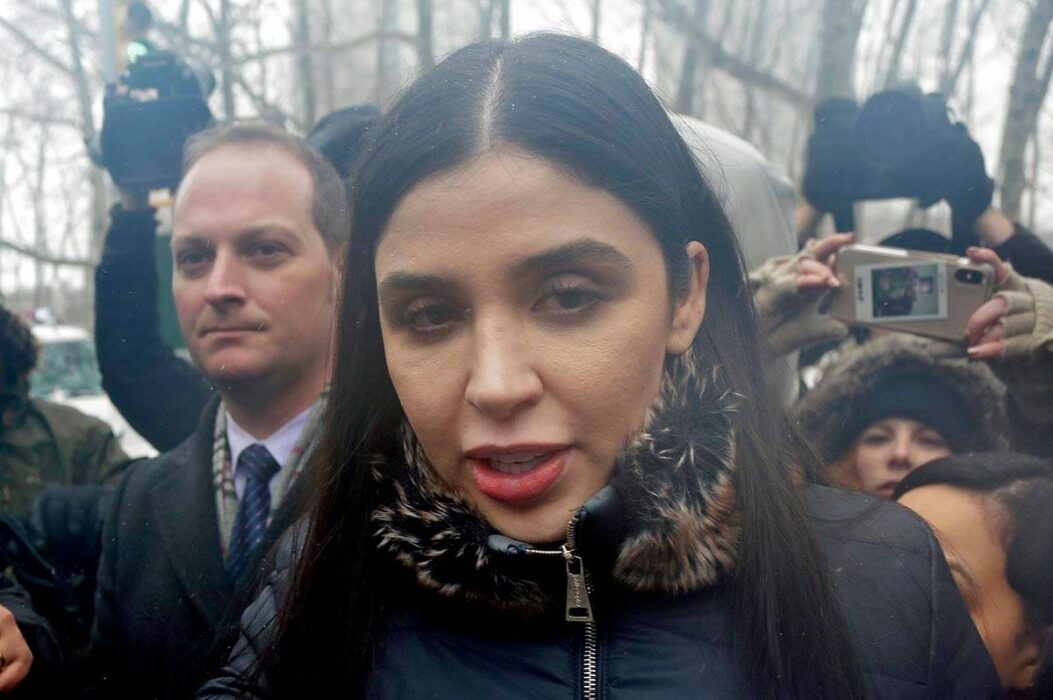 El Chapo, née Joaquin Archivaldo Guzman Loeram, has been sitting behind bars for serious drug trafficking crimes for years now. El Chapo – who was given the name as a result of his short stature – has been in the headlines over the last week due to his wife, the former beauty queen.

Reportedly, El Chapo was incarcerated back in 2016 after a shootout with the Mexican police. He was captured and sent to the United States of America where he is now being held in the nation’s maximum-security prison, ADX Florence.

Hot New Hip Hop reported this weekend that after the capture of Emma Coronel Aispuro, the Mexican drug dealer’s wife, the FBI is now offering her and her 9-year-old twins protection for the rest of their lives in exchange for information into the Sinaloa Cartel. El Chapo is currently the leader of the cartel.

As it was previously reported, Mike Vigil, the DEA agent, came forward to say that the DEA would offer her witness protection in exchange for information, that much was for certain. The police nabbed Aispuro at the Dulles International Airport in Virginia this past week.

Her mugshot was released on the 23rd of February, and she has been in the news ever since. In fact, even Young Thug made fun of her by changing his IG profile picture to her mugshot.

Vigil reportedly explained how the authorities would be willing to give her many things in exchange for information into how the drug cartel operates, their routes, how they make the drugs, and how they smuggle the narcotics into the nation.

In other words, Emma’s capture wasn’t a good thing for the cartel, however, it’s not clear what her position is in the cartel and what her relationship is to El Chapo these days. Whether she remains loyal to her druglord husband remains to be seen.

According to Vigil, her life under witness protection wouldn’t be glamorous, that much is for certain. She wouldn’t have contact with her family and she would be given a small amount of money until she found work.