Young Thug Says Artists Shouldn't Worry About Other People's Opinions If They're Moving Up In Their Careers - yuetu.info 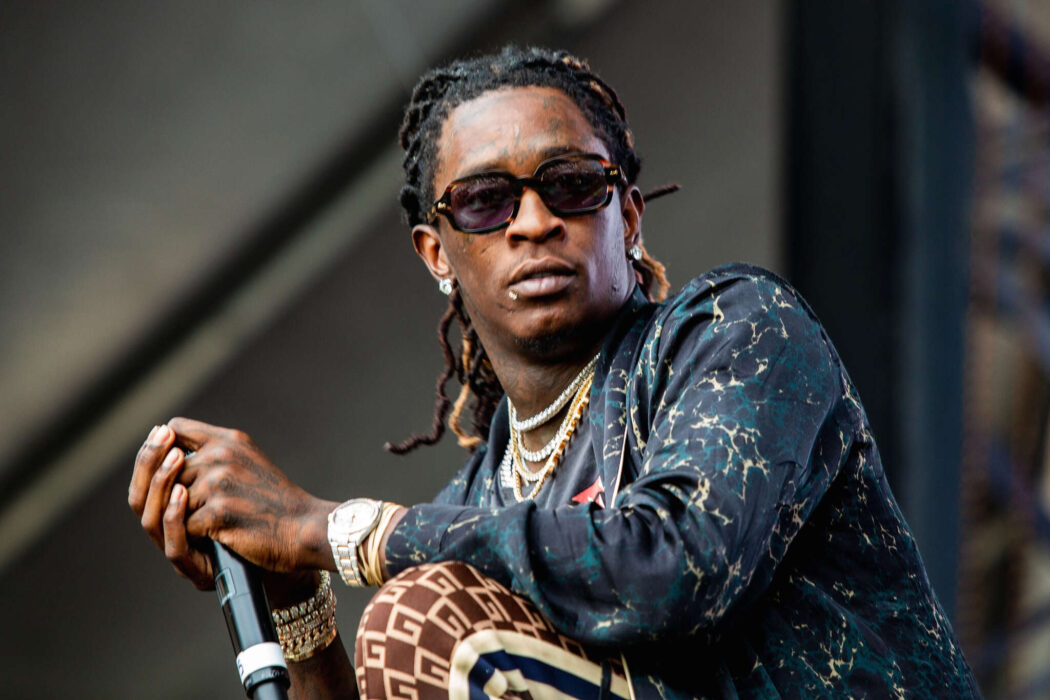 Young Thug is obviously one of the biggest rappers out right now, inspiring what critics have claimed are mere “Thugger imitators.” It’s clear Young Thug is a respected artist at this point who can release a project and have everyone in the rap community unanimously enjoy it.

According to a new report from Hot New Hip Hop, Thugger recently came forward to offer a piece of advice to up-and-coming rappers and viewers. He said that if an artist is trying to forge their path in the business, they have to keep moving no matter what the haters say.

Thugger went on to say in the video that he doesn’t pay attention to the negative comments from anyone else because he is too busy focusing on his career and his own life. The rapper says that just a year ago, his brother went to prison for life.

He added, “You think I give a f*** about what a n*gga or a p*ssy a** b*tch think? I made it.” Young Thug continued in the same vein, arguing about how his other brother was deaf. He literally can’t hear and he has to get surgery because of his condition.

Young Thug said it was such good news for his brother, who finally will be able to get his hearing back post-surgery. It’s not clear if Young Thug paid the bill, but many think this is precisely what happened.

It goes without saying that Young Thug is proud of where he’s at in his life. The rapper added yet another example when he shared that his mother was diagnosed with cancer a year ago, and now the cancer is gone because “God answered.”

Young Thug says his message was for all of the “young entrepreneurs” who are taking care of their business and their lives. He says it’s stupid to worry about what other people are doing, just focus on yourself and those closest to you.

“I could care less what a n*gga or a b*tch think,” Thugger added again one more time. As most know, being famous comes with disadvantages at times, a fact which Billie Eilish referenced this week as well.