Young Thug Reveals That He Lost $800,000 In Las Vegas And The Fan Reaction Is Surprising - yuetu.info 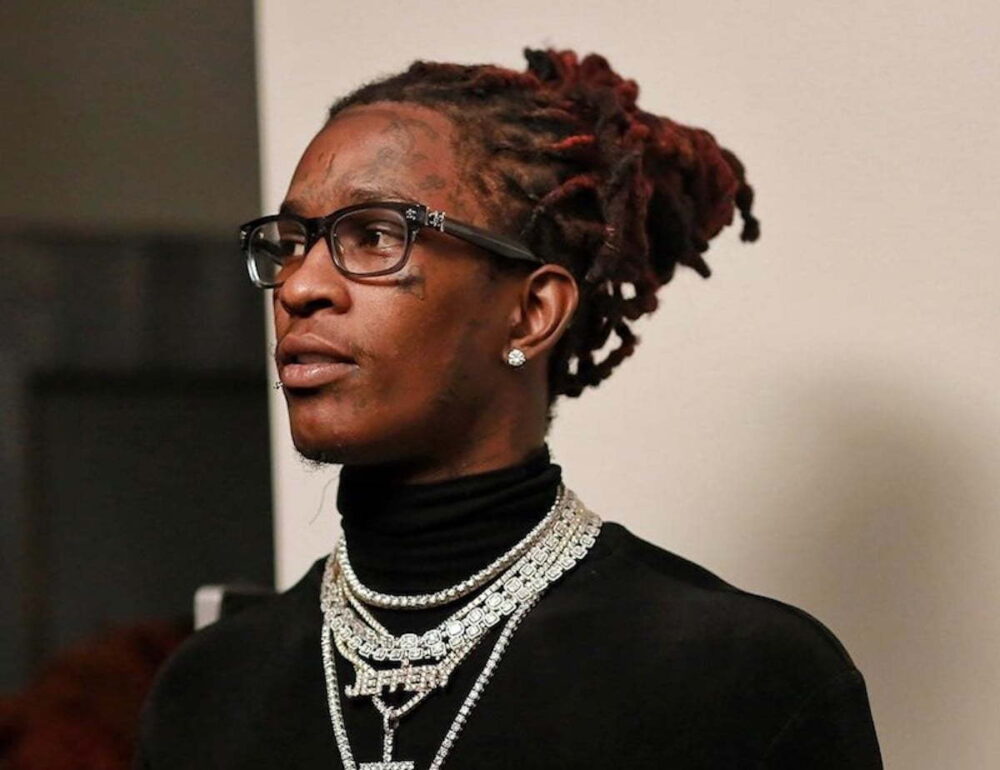 Even the most successful people lose sometimes, that much is for sure. A new report from Hot New Hip Hop this week featured a story about one of rap’s biggest stars, Young Thug, who apparently lost nearly a million dollars at a Las Vegas casino over the weekend.

The rapper took to his social media this week to share the loss with his fans, and Hot New Hip Hop picked up on the post. Thus far, the response to his bad news has been mixed, with many praising the rapper for being honest about his losses, while others said he probably should’ve kept it to himself.

According to Hot New Hip Hop, Young Thug lost big money at the Vegas casinos this weekend, which isn’t exactly a rarity among rappers. Rappers aren’t known for being the most conservative with their money.

It goes without saying that this might be one of Young Thug‘s worst moments in terms of gambling, something he formerly considered himself as great at (although, he probably still does).

Reportedly, the last time Young Thug won big was at last year’s Super Bowl, so his loss this year came as a big surprise. On his Instagram, Young Thug explained how the casinos won “$800,000 from him,” appearing visibly upset by the news.

Even though Young Thug has been on top of the rap game for years, the rapper still doesn’t like to lose money. One could argue that it’s just a fraction of his wealth, but no one likes to lose large piles of money like that all in the span of just a few hours.

Of course, Young Thug has been advertising new projects as well, including Slime Language 2, from YSL Records. It’s supposed to be a mixtape featuring some other artists, and it originally had a release date of last year, but that changed, maybe on account of the coronavirus pandemic.

Some fans have even speculated that his casino losses probably played a role in it, but this can’t be true, considering Young Thug began promoting the new mixtape before he revealed his losses.