Young M.A. Reportedly Has Stolen One Of Gunna's Girlfriends - yuetu.info 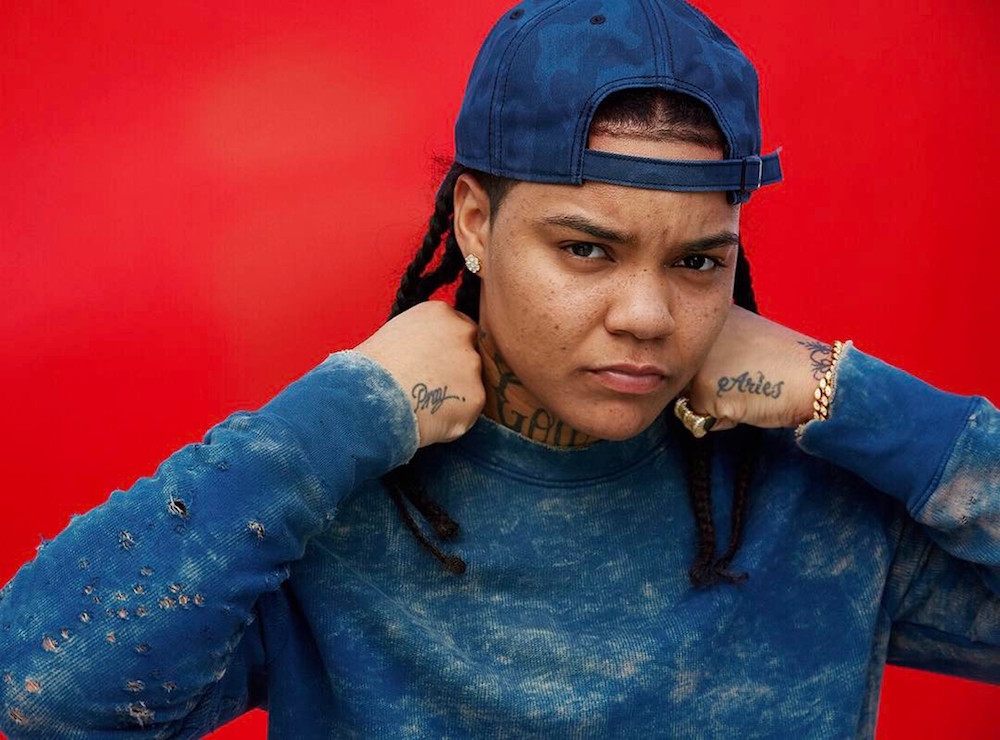 Heather Rose, who appears to be a social media influencer, has been linked to many rappers in the past including people like Gunna, for example. A new report from Hot New Hip Hop, however, says that it looks like she may be moving on to someone else.

Even though Gunna never said Heather was her girlfriend, people on the ‘Gram and Twitter have speculated for a while that they were together, or that she was at least Gunna’s mistress. Moreover, Hot New Hip Hop says she got into fights on occasion with Gunna’s old girlfriend, Jai Nice.

To make matters worse, Gunna has complained about being single over the last few weeks, including on Valentine’s Day. Young M.A, on the other hand, recently took to her account to say that Heather was her “baby.”

Young M.A and the influencer have been seen in public a few times, but no one has ever been able to confirm if it was official or not, at least until now. In other words, this most recent Instagram revelation appears to have confirmed that they’re dating.

The Brooklyn rapper posted a picture of her with a Fendi bucket hat this week and wrote that her heart was “yellow” because she was being a little cautious. Heather wrote somewhere down in the comments, “of what?” in all capital letters.

M.A went on to write, “my baby.” According to the same publication, this isn’t the first time the rapper and Heather Rose have interacted with each other on social media. Recently, they were seen on an ATV together via Young M.A’s IG.

As for what Gunna has been up to lately, the rapper managed to spark a lot of headlines last year when he poked fun at the state of rap music and the act of clout-chasing on social media.

According to Gunna, there are a lot of similarities between crackheads and rappers because both of them will do whatever is necessary to get a “hit.”