Will Michael B Jordan Portray The Next Superman - Sources Say It's Doubtful But Never Say Never - yuetu.info 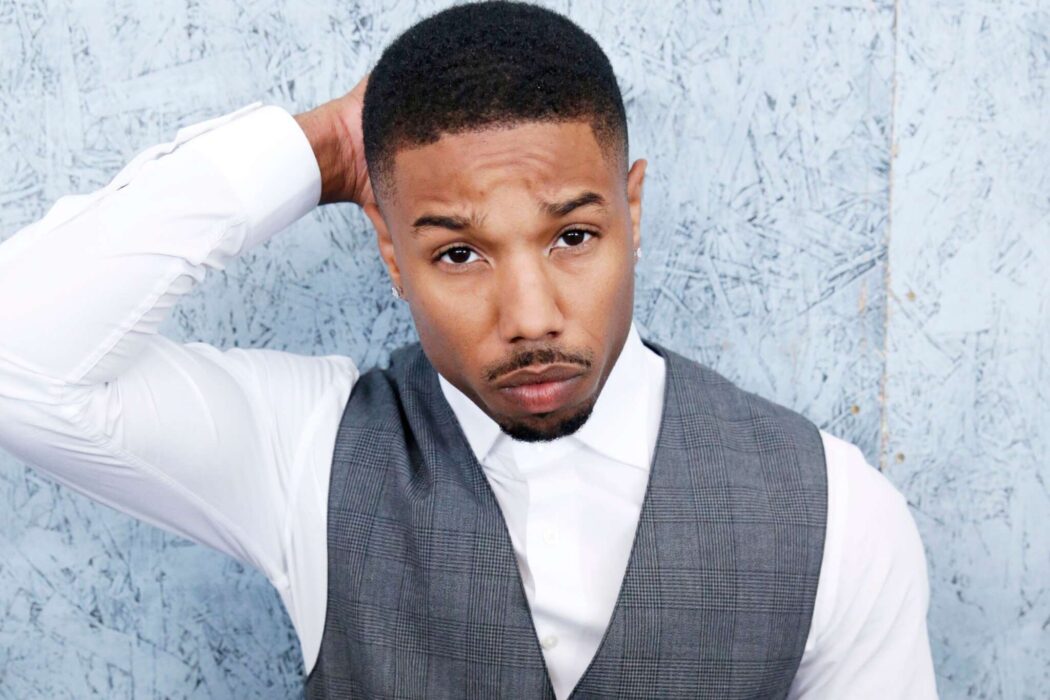 Michael B. Jordan is serious about making a change to American culture. The Black Panther actor once said that he wanted to only take on roles specifically made for white men as a way of fighting back against what the entertainment industry elites have called “white supremacy.”

As fans of the Creed alum know, Michael B Jordan appeared in the 2015 film, Fantastic Four, and again in the 2018 movie, Black Panther, as Erick Stevens. He also went by the name as “Killmonger” in that incredibly successful film.

These days, it has been reported by a number of outlets that Mr. Jordan wants to star as “Superman” in the upcoming movie. The Superman reboot reportedly will be produced by J.J. Abrams and written by Ta-Nehisis Coates.

UPDATE: According to reports, it's Warner Bros. and DC Films' "intent" to introduce a Black Superman, and Michael B. Jordan is obviously high on the list of candidates. https://t.co/6dgXNN3eKv pic.twitter.com/sKnqsiKBfq

Coates and Abrams are looking to find a black male actor to take on the role, and Michael B. Jordan is the person that comes to mind. Thus far, it’s clear that producers and the studio have tried to reach out to Jordan, but it hasn’t been confirmed if he has signed on to it yet.

Knowing what Michael has said in the past, there is a good chance that he’ll do it because this sort of thing appears to be right up his alley. The publication reported that even if they’re unable to secure Jordan’s talents, they still won’t go back to Henry Cavill.

According to another report from Hot New Hip Hop, however, Jordan did finally respond to it in recent news and said he couldn’t sign as the hero due to creative differences as well as conflicting schedules.

In other Michael B. Jordan-related news, the actor has been busy hanging out with Lori Harvey, the daughter of Steve Harvey, who has been hanging around a lot of rappers and actors over the last few years, including the Atlanta performer, Future.

Hot New Hip Hop says that Michael and Lori have been pretty candid in terms of how they have handled their romance lately, even going official on social media in recent news.