Wendy Williams Really Wanted Full Control While Working On Her Biopic And Documentary - Here's Why! - yuetu.info 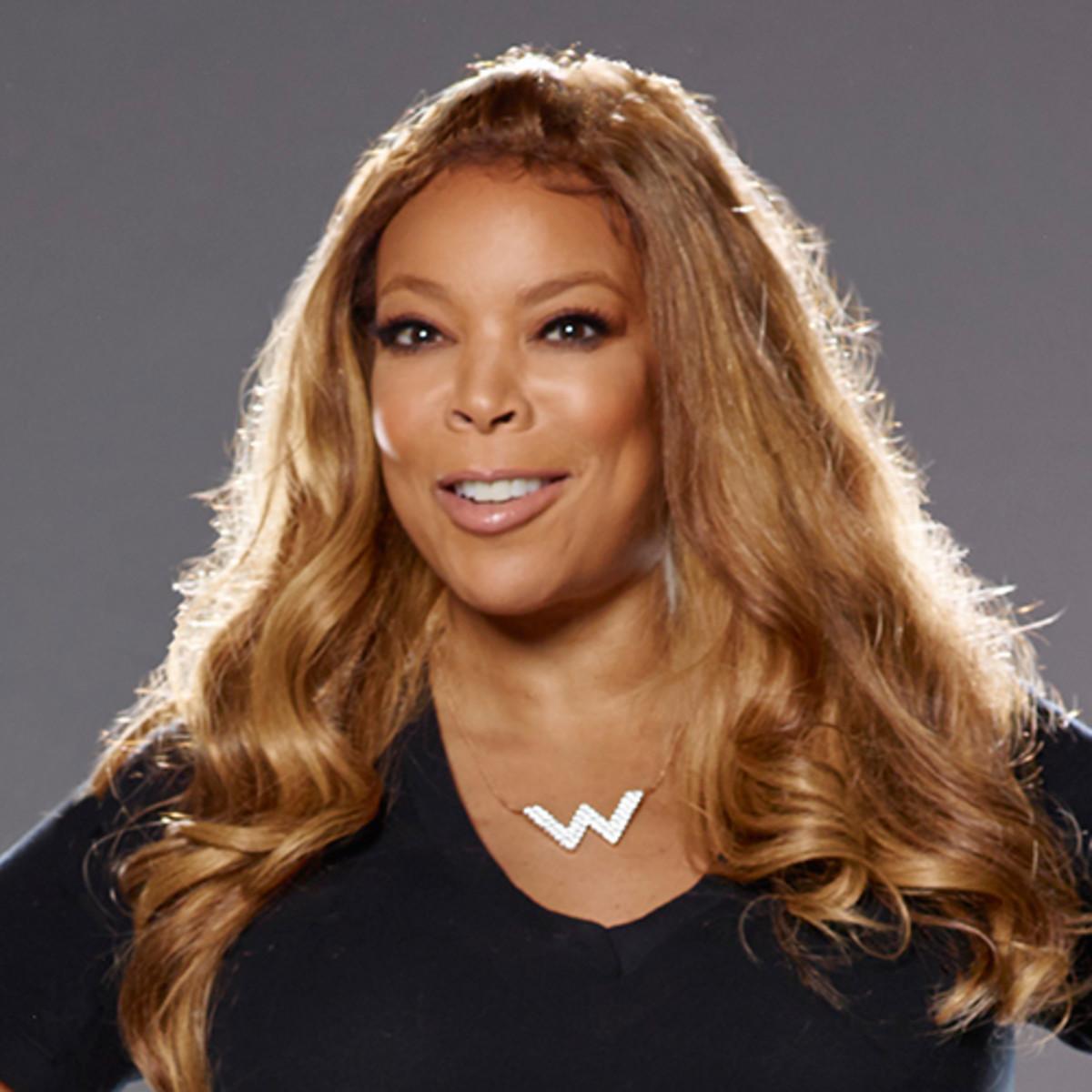 Wendy Williams was always in full control of her new biopic, always getting ‘informed with everything happening with the documentary and movie’ about her life. As fans know, they premiered this weekend!

The talk show host let her fans in when it comes to her life’s ups and downs in Wendy Williams: The Movie as well as in the new documentary titled What a Mess!

Both of them premiered on January 30 and now, new details from insiders revealed that Wendy was totally involved in the production, every step of the way!

Here’s why this was so important to her.

It’s no surprise since she is credited as an executive producer but apparently, Wendy Williams simply wanted to give her viewers a correct and personal account of her story!

This was especially important since the woman had not talked so much about her life in a while so she wanted the adaptation of her personal story to be perfect.

One source dished via HollywoodLife that ‘Wendy was down the whole time and informed with everything happening with the documentary and the movie. She had a big, big part in the storyline and what was told and shared. She’s been struggling hard for two years with everything — the house, the divorce, there’s just been so much going on.’

Another insider explained that ‘It was important to Wendy that she served as executive producer on the movie and documentary so that she could have control over telling her story. She’s been focused on the divorce and getting her show back in the studio and adjusting to the single life. So, when Lifetime reached out about this project, Wendy knew it was the perfect opportunity to update her fans on where things stood in her life since she hadn’t put anything out there since the early 2000s. It would be great a financial opportunity, but now that she was her own boss, she was able to make her own decisions about her career.’