Trista Sutter Chimes In On The Bachelor's Chris Harrison's Sudden Departure - Says It Was Probably For The Better - yuetu.info 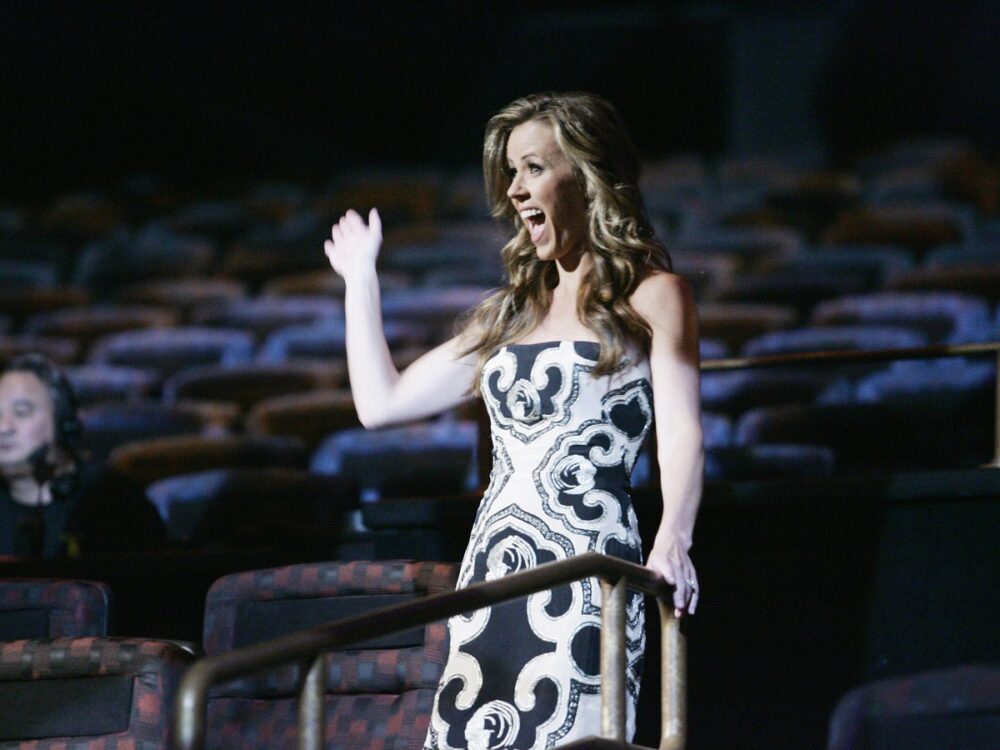 The Bachelor has encountered its fair share of controversies over the last year and a half. For example, the show came under fire a few years back when it first started flirting with the idea of introducing a black female for The Bachelorette.

As fans of the series know, they cast Rachel Lindsay as the first black woman ever to take on the role. However, they took considerable heat, including from Rachel, herself, when they chose Peter Webber rather than Mike Johnson.

Fast-forward to this month, and Chris Harrison, the longtime host of the series – who coincidentally was rumored to be leaving for Texas sometime soon – came under fire for defending the “racist” actions of one of the contestants.

Harrison subsequently chose to step down after he asked for fans and viewers to be nice to Rachael Kirkconnell after photos of her at a plantation-themed party went viral on the internet. Additionally, she reportedly liked racially charged social media posts as well. One person who came to bat for Chris, albeit in a round-a-bout way was Trisa Sutter.

According to Sutter, she supports racial justice but she’s not ok with people in the Bachelor Nation shaming others for not speaking out about it. Sutter went on to say that Harrison should be “held accountable” for what he had to say, but nobody should be shamed, labeled, or attacked.

As it was previously reported, Harrison came under fire when he spoke out in defense of the 24-year-old The Bachelor contestant during an interview with Rachel Lindsay on Extra. Sutter then said that she didn’t like the idea of cancel culture either.

Sutter said that it was important for people to be held accountable for their actions, however, she doesn’t agree with the idea of trying to ruin people’s lives, careers, and professional lives, nor does she like the idea of attempting to “cancel” people and have them de-platformed.

This all comes after Rachel took to her podcast to say that she was getting ready to walk away from her contractually obligated duties with the Bachelor Nation. While she can’t leave yet due to her contract, when it finally expires, Rachel explained, she is done with The Bachelor too.