Trey Songz Appears To Address The Explicit Tape Leak That Features Him And Another Woman - yuetu.info 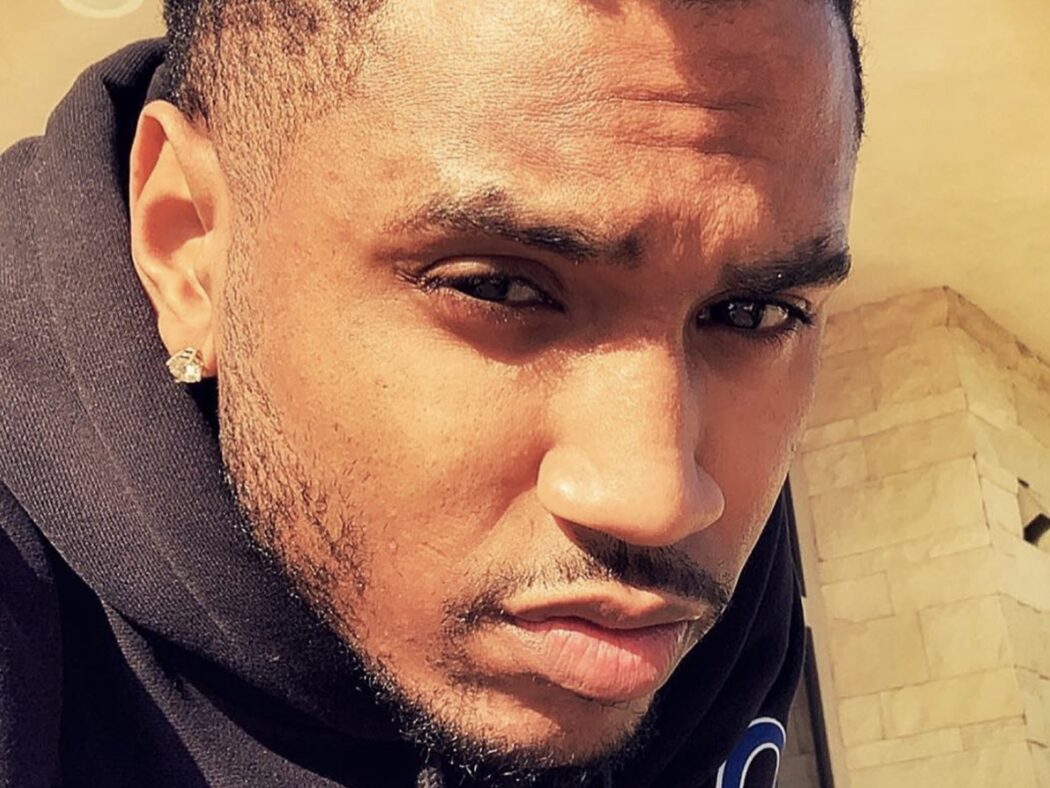 Trey Songz‘s sex life has found its way into the headlines once again, although, this time there is more concrete evidence to back up the allegations.

Trey’s sex life was put under the microscope just a few months back when Celina Powell and her friend touched on a sexual experience she had with him involving being pee’d on and more. In response to the claims, Trey came forward and denied all of them while also admitting there was a part of the #MeToo movement that was entirely justified and necessary.

Now, the R&B singer has found himself the subject of reports once again regarding a sex tape that supposedly features him and another woman. The 36-year-old performing artist took to his social media channel today to respond to the purported tape.

While it’s not clear if he was actually addressing the tape specifically, the 36=year-old did post two photos of himself with a confused look on his face. His hat also had the word on it, “Hoesmad.” It was a slideshow along with the caption of a shocked face emoji.

Songz’s post appears to be in response to the fact that his name was trending on Twitter today. His team hasn’t responded to the claims that it’s him in the video, and he hasn’t confirmed that it’s him either.

Reportedly, a fan got their hands on the tape and claimed it was clearly him in it because the man in it has the same body art. Fans then began to compare and contrast the tattoos. The video shows a man giving oral sex to a man whose face isn’t shown in the video.

As it was noted above, this wouldn’t be the first time Trey’s sexual relationships were the subject of social media posts. Back in August of 2020, Trey responded to Aliza’s interview on No Jumper where she claimed Trey had held her hostage and pee’d on her.

Many fans of his noted, however, that the tone of the interview was fairly comical, and it appeared as though Aliza had clearly consented to what went on between them.