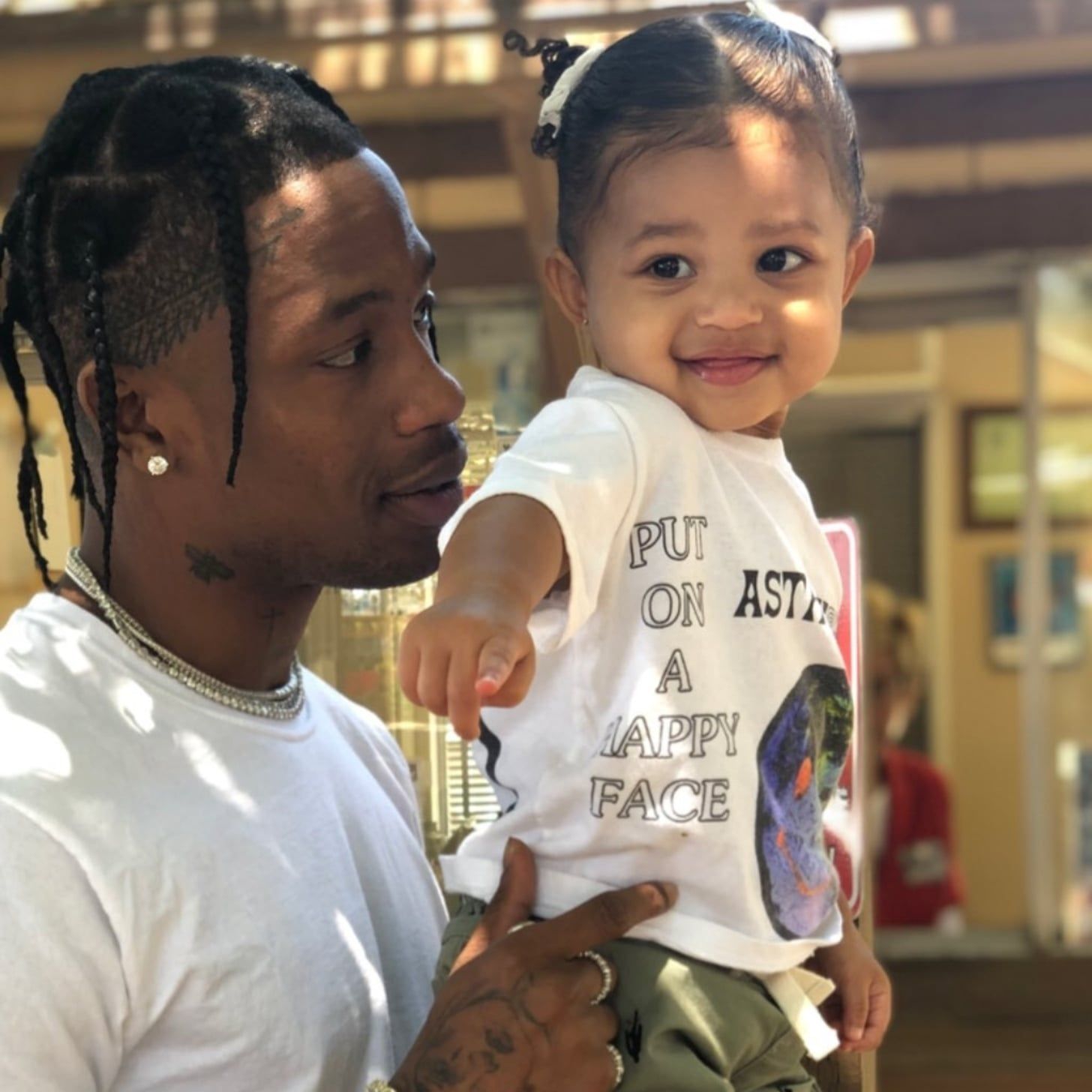 The rapper loves being a father more than anything else! That being said, Travis Scott opened up about his love for the daughter he shares with Kylie Jenner, Stormi Webster, even explaining how the little girl has changed his life!

According to Travis, being a dad to Stormi has even had a massive impact on his career!

During a new interview with director Robert Rodriguez for i-D, Travis shared that ‘Fatherhood influences my job. It is a major inspiration, you know what I’m saying? Especially Stormi, she is just acting like a kid. She is always interested, she catches on and she learns things and adapts to things so fast. Stormi’s generation’s way different from mine, and she is way different from my younger brother and sister. Kids show you a different outlook on life, how they see things, the type of pressures they have, what makes them happy and what makes them move.’

With that being said, Travis has definitely been able to observe how his daughter consumes content as a 3 year old, including YouTube, movies and music.

That has actually also made the man realize his responsibility and weight as a famous person.

After all, he gets to have that kind of influence, not only on his daughter but also on other kids around her age, through his content.

‘She realises she is there, she is ready to see now. I realised my job’s way more important than what I thought because of her. More responsibility, you know? You have to use that properly.’

Travis went on to admit that at this point, he no longer lives for himself but for his child.

‘I was already going so hard for the fans and now, oh man, Stormi, it’s like… I love that,’ Travis stated.

The rapper additionally teased that new music is dropping ‘soon!’