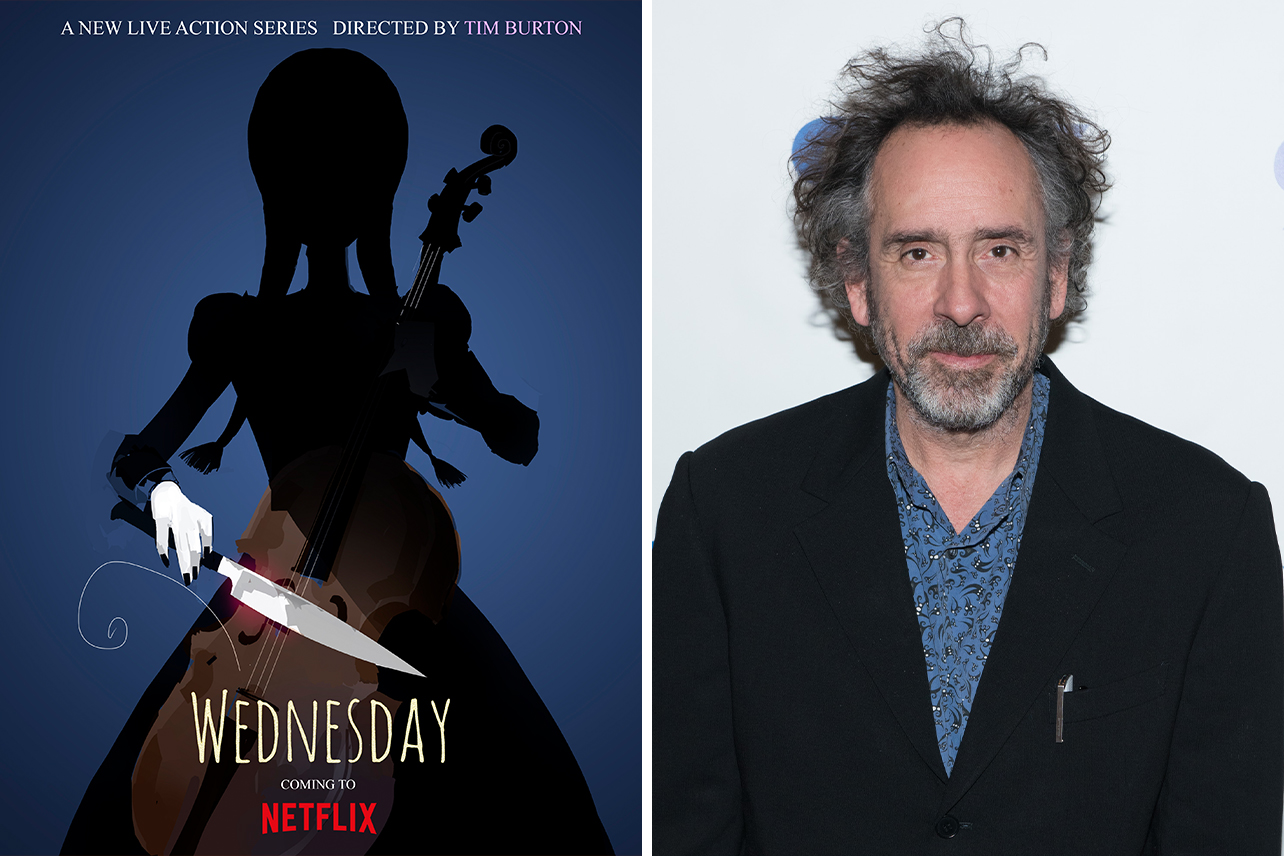 Netflix has confirmed that there is an 8 episodes long series centered around Wednesday Addams coming to the platform and it’s being directed by none other than Tim Burton! Check out all the information out there at this point!

That’s right! For the diehard fans of the spooky Addams family, this is some great news!

The title chosen for the new adaptation is ‘Wednesday’ and it seems like it’s the beloved character’s coming of age storyline!

Morticia and Gomez Addams’ daughter is now set to start attending the peculiar Nevermore Academy and all kinds of cooky things are bound to happen!

Netflix described the upcoming show as: ‘Wednesday attempts to master her emerging psychic ability, to thwart a monstrous killing spree that’s terrorized the local town, and to solve the supernatural mystery that also embroiled her parents 25 years ago—all while also navigating her new and tangled relationships of the strange and diverse student body.’

‘Wednesday’ has also been described by Netflix Original Series Director Teddy Biaselli as a ‘sleuthing, supernaturally infused mystery,’ and is directed by Tim Burton.

This will be the first time that he directs a television project but regardless of the type of content, it’s safe to say that he is the perfect pick for a show about the Addams family.

Biaselli noted that ‘When we first heard Al Gough and Miles Millar’s pitch for Wednesday we were truly struck, like an arrow from a crossbow, just right in our hearts. They nailed the right tone, the spirit and characters, but gave us a fresh way into the story. We then got the call that visionary director and Addams Family fan Tim Burton also wanted to make his television directorial debut with our series.’

Obviously, the whole team is super excited and so are the fans! Are you looking forward to binging ‘Wednesday’ or not?