Tiger Woods Takes To Twitter For The First Time Since His Scary Accident - Check Out His Message! - yuetu.info 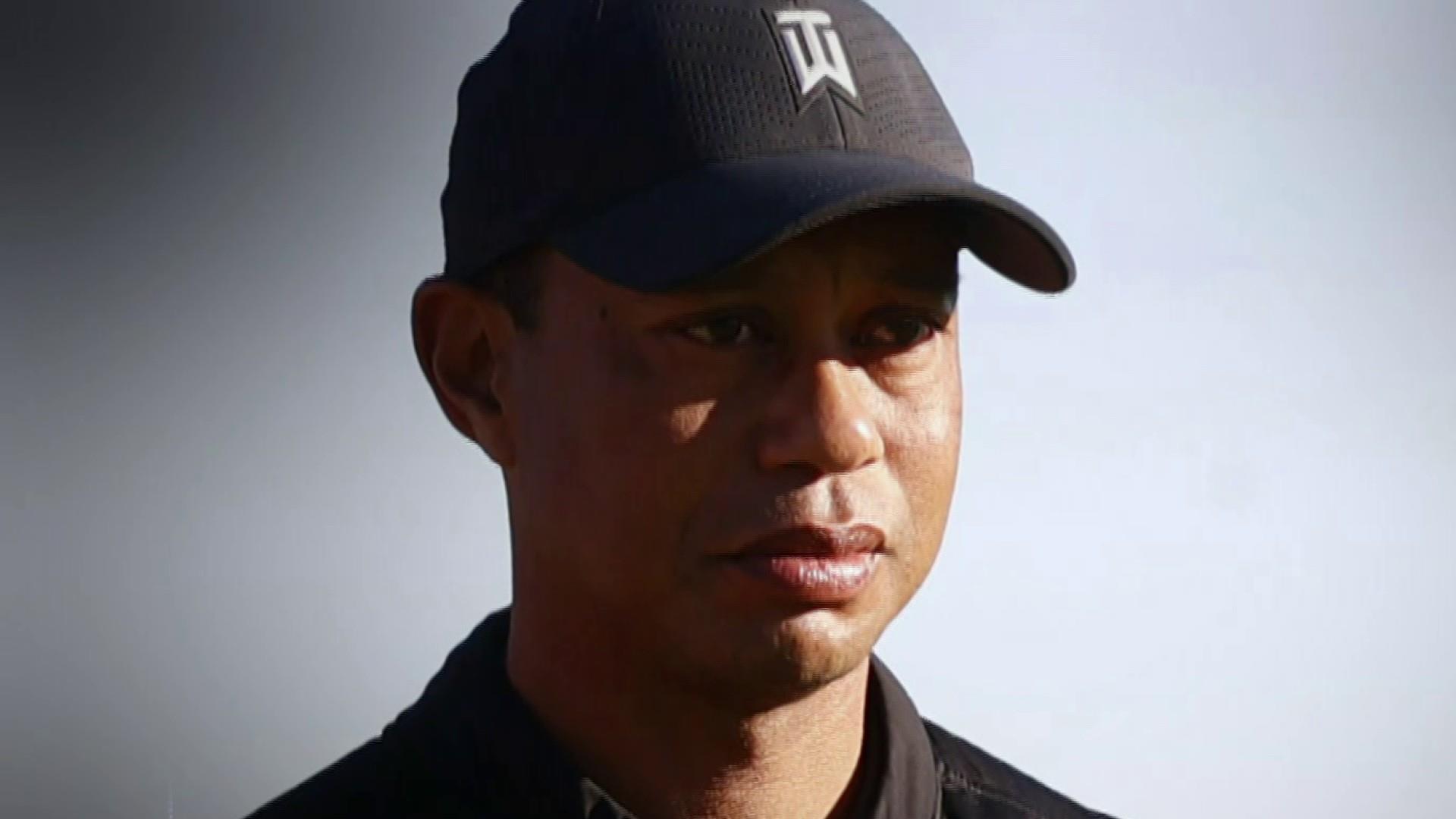 Following his scary car crash, Tiger Woods took to social media to show his fans as well as fellow golfers, some gratitude for giving him so much love during such a hard time. This is the very first tweet from Woods ever since the crash a few days ago and it must mean that he is starting to feel much better.

Before, there have been statements made in his name, as well as insider reports, that confirmed he was doing well and recovering after undergoing an emergency surgery.

Sure enough, a number of other big names in golf, made sure to send Tiger all their well wishes and to pay tribute to him while in the hospital.

Some of them even wore his signature red shirt at the WGC-Workday Championship in his honor, which must have been really touching for the golfer.

As you know, the event took place only a few days after the accident so they wanted to make sure he knew they were thinking about him.

It turns out that Tiger really appreciated the gesture, tweeting: ‘It is hard to explain just how touching today was when I turned on the TV and saw all of the red shirts. To every golfer and every fan, you’re truly helping me get through this tough time.’

This comes after his team also confirmed that he was in ‘high spirits’ after the extensive surgery on his right leg.

‘Tiger and his family want to thank you for the wonderful support and all the messages they have received over the past few days. We will not have any further updates at this time,’ the message went on to say.

Furthermore, People reported that Tiger Woods is determined to make a full comeback to golfing, even though it’s still not known how much or how little his injury will affect his career.