The Weeknd - Here's The Story Behind His Bruised And Bandaged Face! - yuetu.info 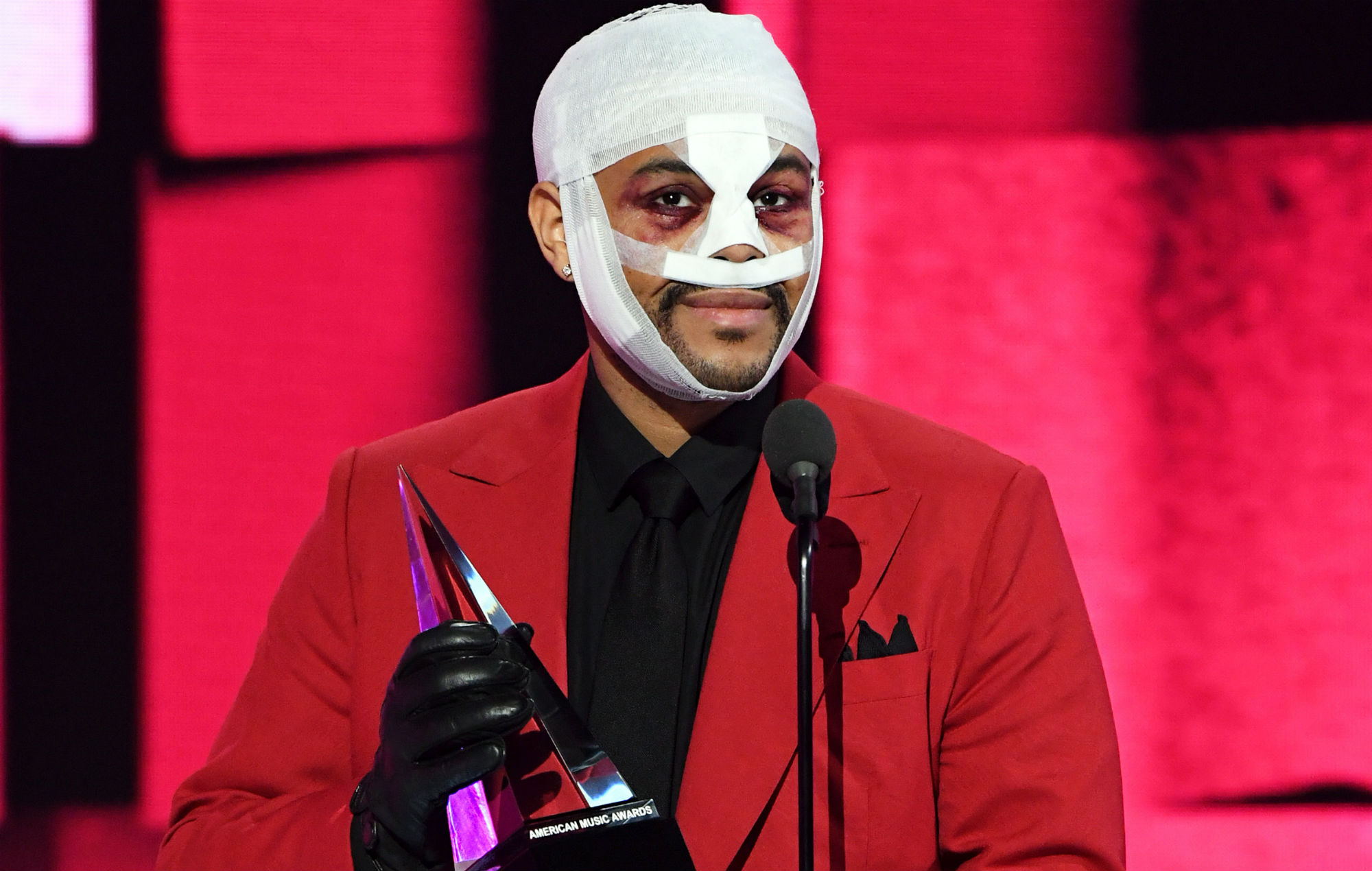 Fans know that The Weeknd has been appearing at all kinds of events with bandages covering nearly his whole face and head or with facial bruises for months! But that is not to say that he was truly injured!

Instead, the singer is trying to send a message so fans should not really worry anymore.

The truth is that he wanted to symbolically call out the ‘absurd culture of Hollywood celebrities and people manipulating themselves for superficial reasons in order to please and be validated.’

His bandaged face appearances started happening during his After Hours era which also means that the same message has been extended all throughout his album, even more so in his Heartless and Blinding Lights music videos.

The latter shows the singer with blood pouring out of his face after a night filled with partying and gambling in Heartless.

As it goes on, the video flashes back and forth to the events that led to his facial injuries the night before.

He previously explained the meaning of the song and video via Esquire, sharing that it is ‘about how you want to see somebody at night and you are intoxicated and you are driving to this person and you are just blinded by the streetlights. But nothing can stop you from trying to see that person because you are so lonely. I do not ever want to promote drunk driving, but that is what the dark undertone is.’

Since there is this storyline going on, the performer took it a step forward and started wearing makeup and bandages on his face to symbolize an accident but some fans who were not familiar with the message were worried seeing him like that.

In the Save Your Tears music video, the storyline continues, this time the bandages being off.

Instead, the singer uses pretty visible prosthetics to suggest that he’d undergone plastic surgery on his face.