The Game Says He Could Out Rap Kendrick Lamar Any Day Of The Week - yuetu.info 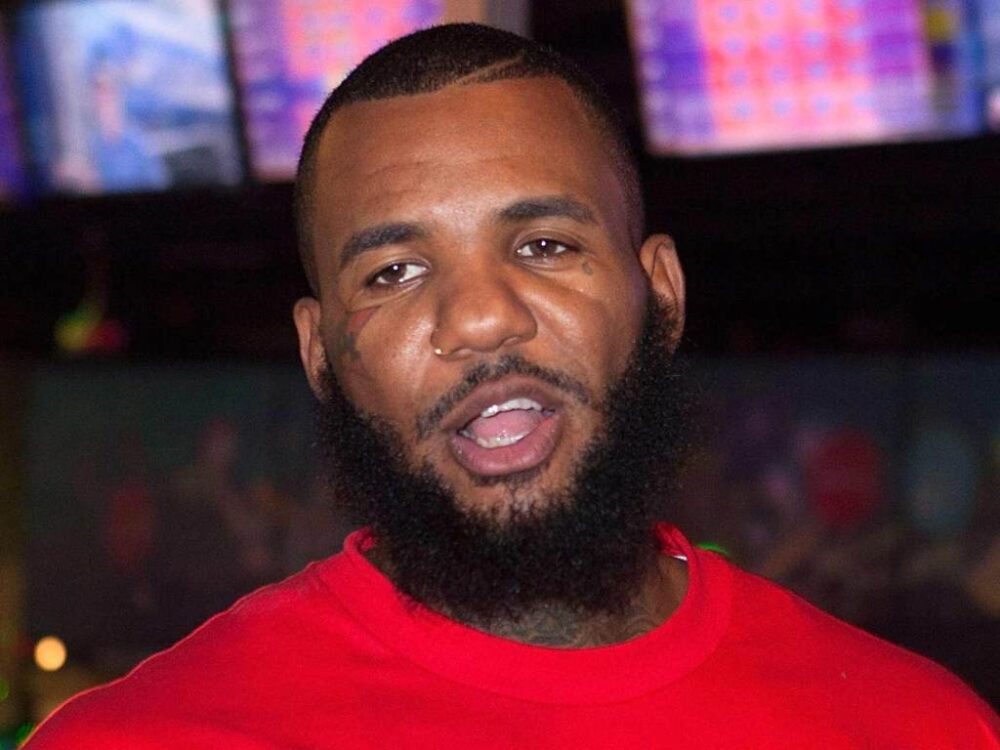 Rap fans know that Kendrick Lamar is probably one of the most respected hip-hop artists in the game right now, in fact, probably the most respected. He has successfully pushed himself into the limelight with several acclaimed releases, including 2018’s D*MN which had a number of great tracks.

Good Kid, m.A.A.d City was yet another example of his skills as a lyricist back in 2012 when it came out several years earlier. More importantly, Lamar has stepped out of the public radar to solidify his status as the type of artist who is simply above the average foibles that other artists find themselves embroiled in.

He rarely makes public appearances and his social media channels appear to be handled by someone else. All of this has made him a target for other rappers who regularly compare themselves to him, including French Montana in the past and now The Game.

A report from Hot New Hip Hop this week explained that The Game was on the Clubhouse with Glasses Malone and Crooked I where he shared that he could easily go toe-to-toe with Kendrick Lamar, albeit, he said it after having a few drinks.

The Game said to the other men in the room that he was probably the best rapper from Compton, Los Angeles, which obviously would put him above Kendrick Lamar who is from the same area. Even though The Game was pretty into himself on Clubhouse, social media didn’t feel the same way.

As a result of his comments on Clubhouse, Twitter and Instagram were talking about both Kendrick and The Game all day. According to Hot New Hip Hop, social media users appeared to come to the conclusion that The Game had a few chances to outshine him on collaborations, but he never managed to.

While Kendrick Lamar is currently in his prime, The Game did have a series of very successful albums one after the other. There’s no question both artists have contributed a lot to black culture and rap as well.