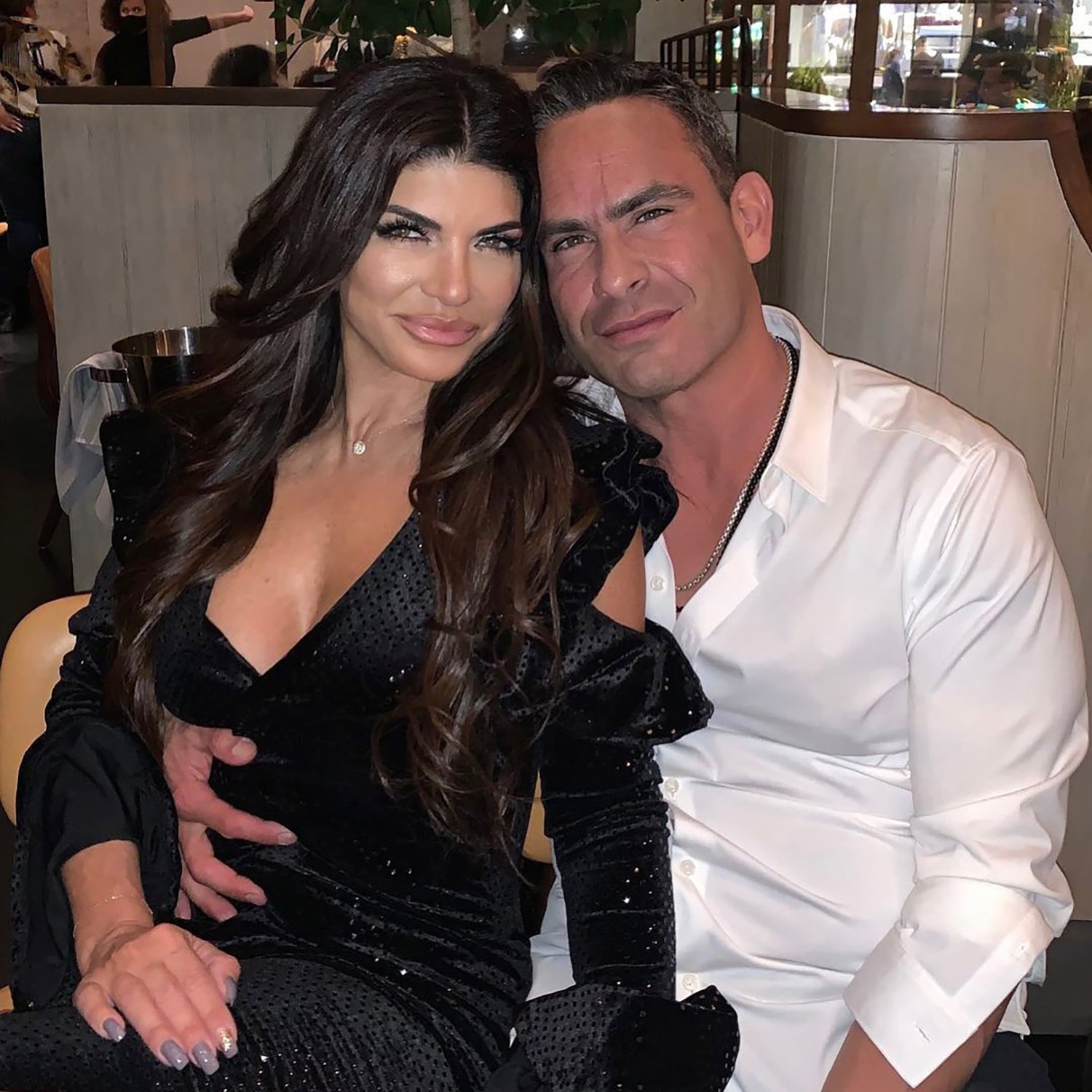 During a new interview, Teresa Giudice opened up about her romance with Luis Ruelas and gushed over him, calling her current boyfriend ‘an amazing man!’ The reality TV star made it obvious that she is really happy with him!

Even though they haven’t been dating for a long time, Teresa definitely has some serious feelings for Luis and she talked about them in a new interview for PEOPLE.

After all, she went as far as to label the man her as ‘soulmate!’

‘I met an amazing man and I’m so happy. We’re taking things slow, but I am really, really happy,’ she told the outlet.

She went on to also mention some of the things they have in common, including the same zodiac sign, a love for the beach, and shopping!

The Real Housewives of New Jersey star also revealed that having such things in common with her lover feels really different from her two decades long marriage with her now-ex, Joe Giudice.

‘Me and my ex, we didn’t like the same things. We were opposites. You know when they say opposites attract? It did for a while, for like 15 years. But now I have finally found my true match — my soulmate. He is really amazing.’

Despite things ending between them, however, Teresa made it clear that she has a great co-parenting relationship with the man with whom she shares four daughters.

They are also pretty friendly, which is why Joe is actually really happy that she’s found a new boyfriend instead of feeling any bitterness over it.

Teresa made her romance with Luis Instagram official around the time that reports started claiming they have purchased a $3.3 million mansion together so things are definitely getting serious!