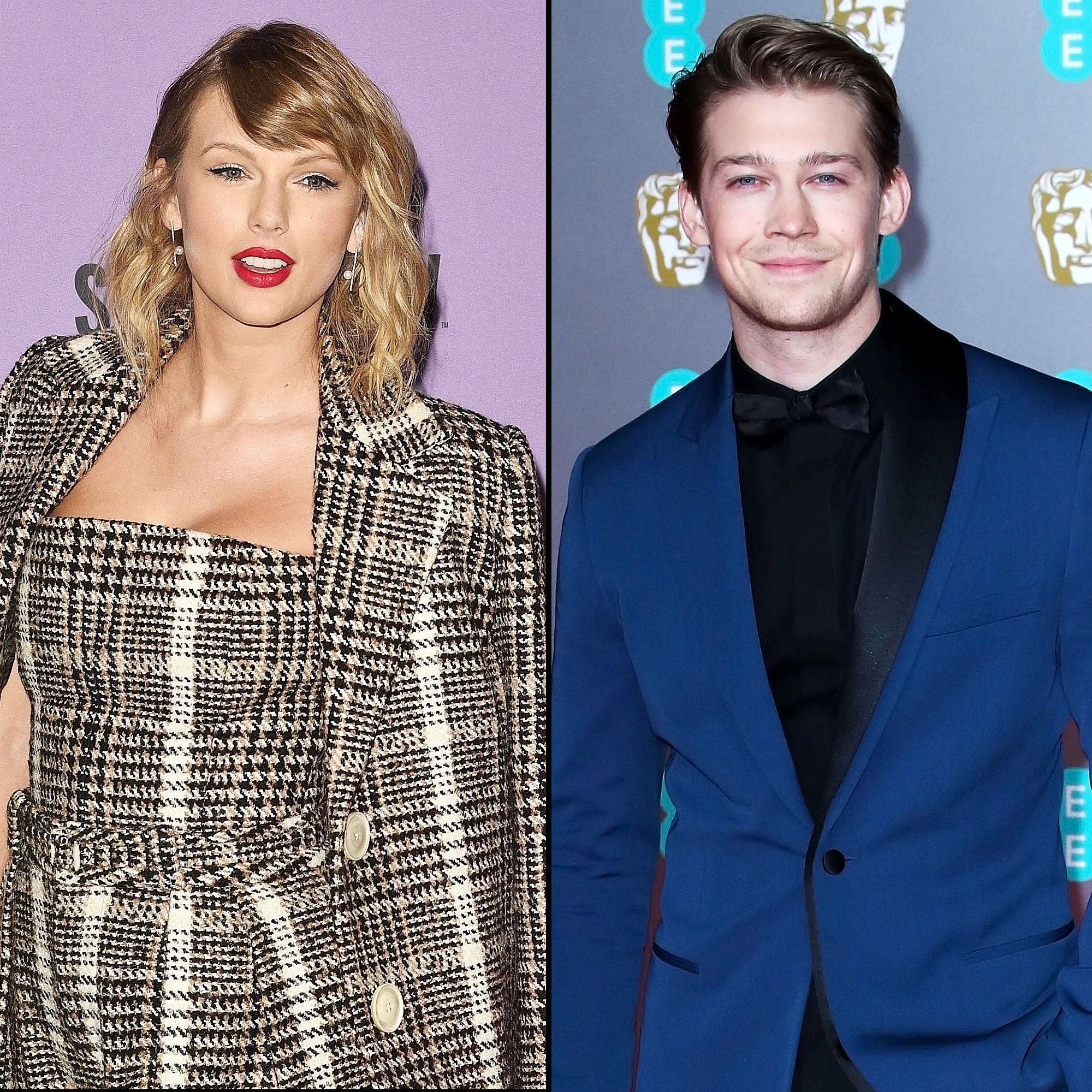 The actor expressed just how excited he is to be part of ‘Conversations With Friends,’ and not too long after, his significant other, Taylor Swift, sent him some love, congratulating him for the new role in her own, subtle way.

Joe Alwyn took to his IG account to announce his involvement in the Hulu and BBC Three TV adaption of the book by Sally Rooney.

He wrote in the caption that ‘Conversations With Friends’ is one of my favorite books of last few years. I am so grateful and excited to be invited on board, and to get to work with this talented group of people.’

His post got a lot of likes, including one from his girlfriend, Taylor Swift!

It was nothing too big but still, fans noticed the subtle affection since the two are usually super private about their longtime relationship.

The two have been dating since 2016 and keeping everything they share away from the public eye might be a big part of why their relationship works so well.

After all, before him, the singer would actually date very publicly and she’s learned the hard way that was not the way for her.

In her documentary, Miss Americana, Taylor opened up about the romance a bit, saying that ‘I … was falling in love with somebody that had a wonderfully normal, balanced life. We decided we wanted our relationship to be private. Even though [my image] was really horrible, I was happy. But I was not happy in the way I was trained to be happy. It was happiness without anyone else’s input. We were just, happy.’

Even though she has been keeping things private, she is still using their love as inspiration for her song lyrics.

The notable difference is that they are no longer about heartbreak like in the past!