Taylor Swift - Here's Why Joe Alwyn Was The One For Her After Many Public Romances And A Lot Of Heartbreak! - yuetu.info 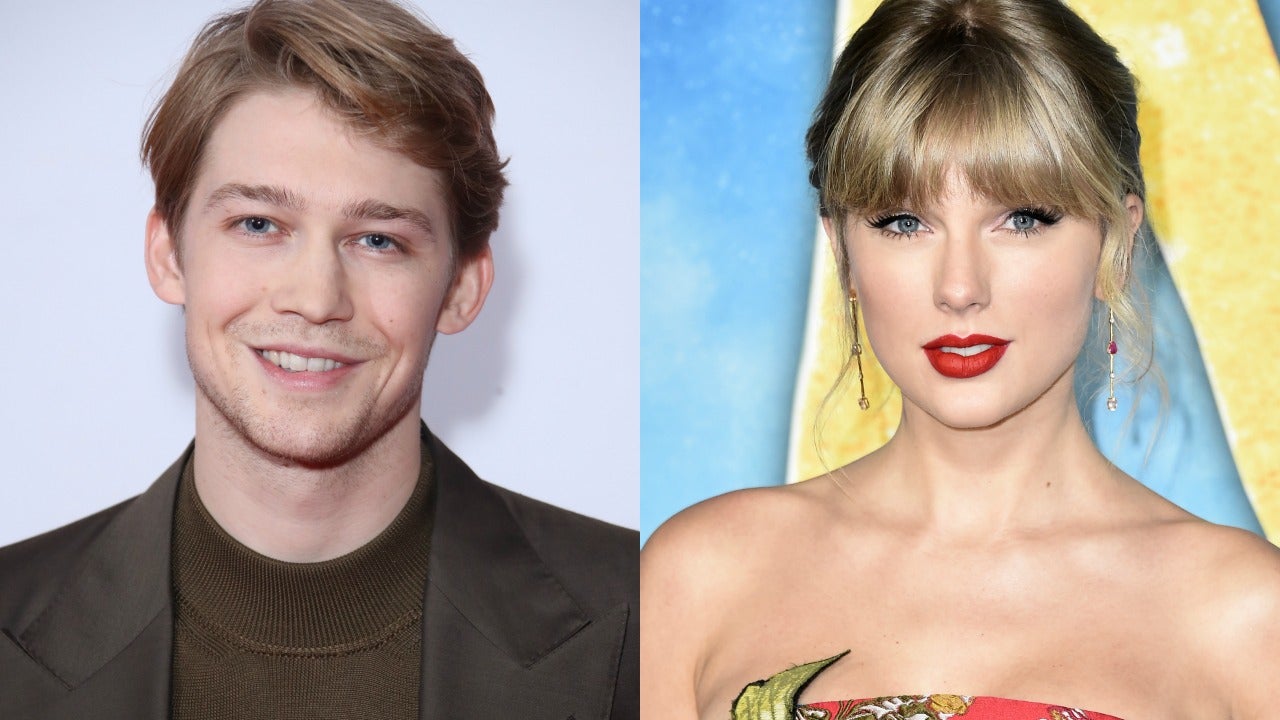 During a new interview for Vogue, Taylor Swift opened up about the way she was treated for dating a lot in her early 20s and she had a few things to say about the misogynistic underlining of it all. Since then, she’s learned a lot about how to deal with that and she’s also seemingly found love with actor Joe Alwyn after so much heartbreak!

This comes after she also stated during a chat with Zane Lowe on Apple Music’s Beats 1 in 2019 that ‘When I was 23 and people were kind of reducing me to, kind of making slideshows of my dating life and putting people in there that I had sat next to at one party once and deciding my songwriting was like a trick rather than a skill and a craft. It is a way to take a woman who is doing her job and succeeding at it and making things and in a way, it is figuring out how to minimize that skill by taking something that everybody in their darkest, darkest moments loves to do, which is just to slut-shame.’

Back then, she was quite affected by the criticism to the point that she decided to stay away from dating completely for two and a half years!

But then, she realized it was time for her to start ignoring that misogynistic messaging that was holding her back from maybe meeting the one for her or even just dating for ‘excitement, or fun, or new experiences or learning lessons. [Glamour UK interview, 2015].’

Sure enough, it’s safe to assume that without learning so much from her past relationship, she might not have been able to appreciate Joe Alwyn this much.

Taylor might have also not been so determined to keep her relationship healthy and away from the public eye if not for all of those public romances that failed.

Joe apparently appreciates a woman like her, who has the skills and the strenghth to keep building her own empire even when dragged through the mud.

Another thing that made the actor feel like the right one for her was that he was able to give her something close to a normal life!

For a superstar like Taylor, that was the one thing she’d never thought she’d get but now that they have that together, she is happier than ever!