Summer Walker Praises LondonOnDaTrack - Check Out The Message That She Shared - yuetu.info 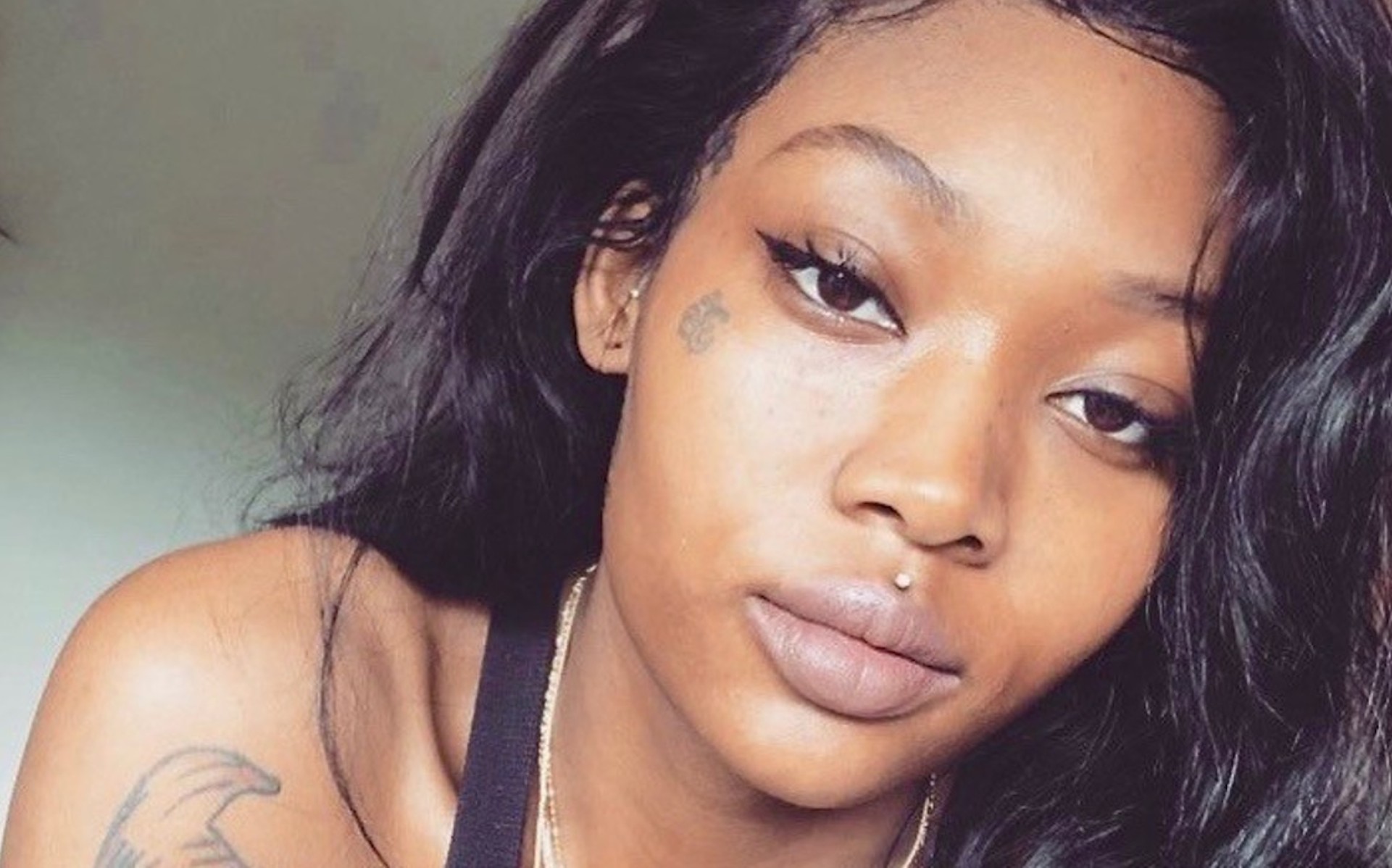 Summer Walker thinks that it’s just right to give LondonOnDaTrack his flowers and she made sure to share a message on her social media account in order to praise him. Check out what she had to say below.

A follower said: ‘That’s what a parent supposed to do can’t award a fish for swimming,’ and somoene else posted this message: ‘Someone get her a clown outfit already .. she’ll be back in a couple of days to rant again 😂.’

A commenter posted this: ‘Not u proud of him doing something he supposed to do awwww😂🙂’ and someone else said: ‘See this why I keep my emotions off ig now.. be looking crazy.’

Somoene else said: ‘Could have swore she was just dragging him couple weeks ago,’ and one other follower said: ‘I mean, people don’t applaud a fish for swimming. That’s just what they suppose to do. Stay safe sis 💕.’

One other follower said: ‘It’s so sad you have to praise a BM for doing the right thing, especially taking care of his kids. Some men feel like they’re babysitting their kids.’

Summer Walker made headlines not too long ago when it’s been revealed that she managed to impress a lot of her fans and followers when this latest news dropped – it seems that she launched her very own label, and The Shade Room knows all the available details. Check them out below.

TSR notes that the new label is called Ghetto Earth Records and this is a joint venture deal with Interscope Records.

‘I came up with Ghetto Earth because earth is ghetto. I don’t wanna be controlling over my artist’s music. I want them to be fully involved in everything they put out. I’m just here to support and help them get to wherever it is they’re trying to go in life.’

Summer also reportedly has her very first artist which is NO1-NOAH.