Stormy Daniels Drags Donald Trump - Says Their Affair Was 'The Worst 90 Seconds' Of Her Life! - yuetu.info 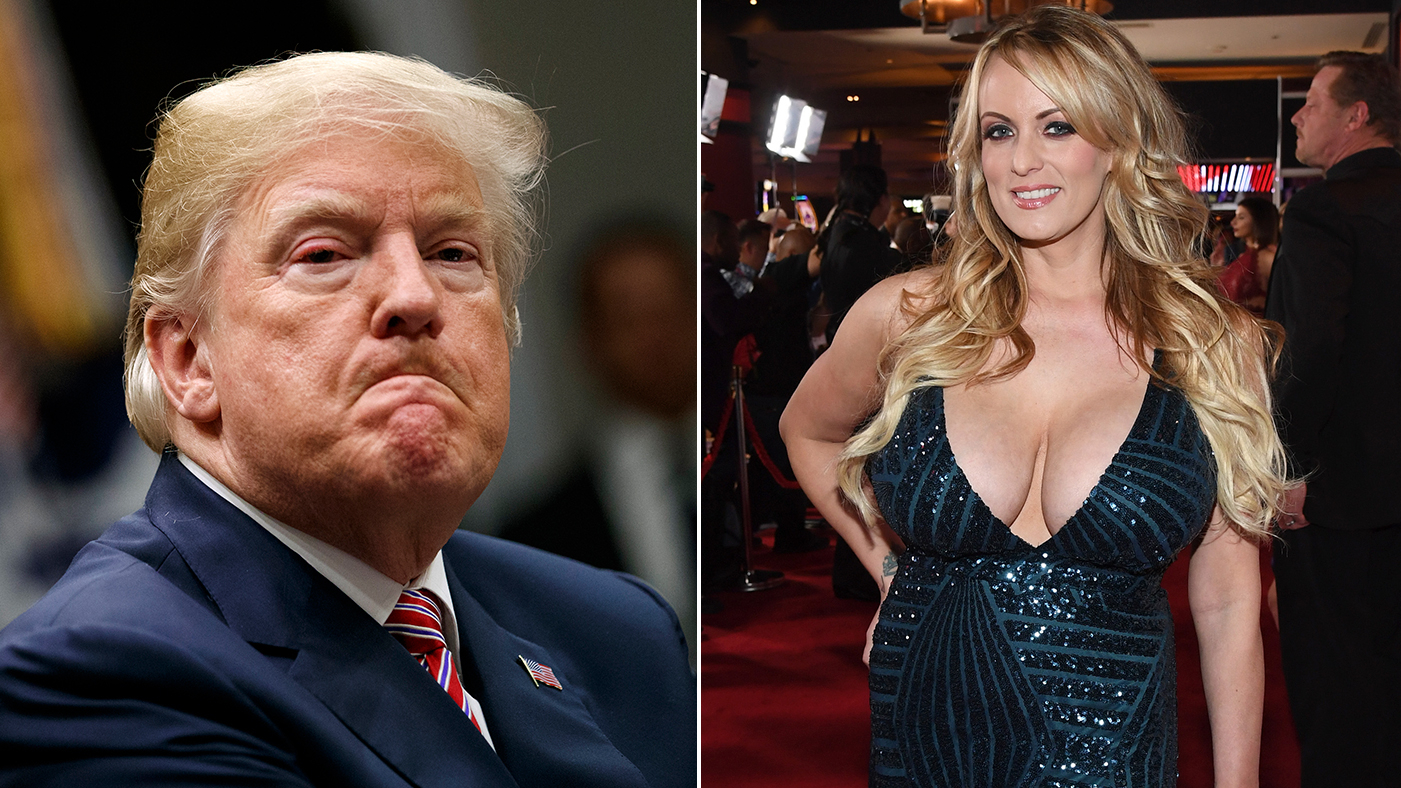 During a new interview, Stormy Daniels discussed her infamous affair with Donald Trump and she did not hesitate to shade him once more! According to the adult film star, her intimate encounter with the former President was very short!

While on Michael Cohen‘s podcast Mea Culpa, Stormy got candid about what she called her ‘worst 90 seconds of [her] life.’

Even worse, Daniels shared that the supposed sexual affair ‘made me hate myself!’

You may remember, that Stormy Daniels has been getting a lot of attention ever since she came out in 2018, claiming that back in 2006, only months after Melania Trump had welcomed son Barron, Donald cheated on his wife with her!

Not only that but she also claimed that she wanted do reveal this much earlier, before his election in 2016.

However, the reason she did not was that Trump had apparently paid her $130,000 in hush money, meaning that she also signed a nondisclosure agreement.

Finally, when she was no longer in legal danger over the document, she came out about the affair, exposing the, at the time, President of the United States.

Daniels made sure to mention that she did not feel threatened into sleeping with Trump and even joked that she could have definitely outrun him if she wanted.

Previously, she stated that the two of them would still talk ‘every 10 days’ or so after their encounter and went on to meet up a few more times in that same year as well as in 2007.

As for Cohen, who used to be Trump’s lawyer, he is currently under house arrest for campaign finance violations, for tax fraud, and bank fraud.

And since he was the one to pay her off for Trump, Cohen buried the hatchet during their chat, apologizing for causing her ‘needless pain.’

‘Both of our stories will forever be linked with Donald Trump, but also with one another. Thanks for giving me a second chance,’ he told her.