Stevie Wonder Says He's Going To Move To Ghana Due To Not Being Appreciated Fully At Home In The USA - yuetu.info 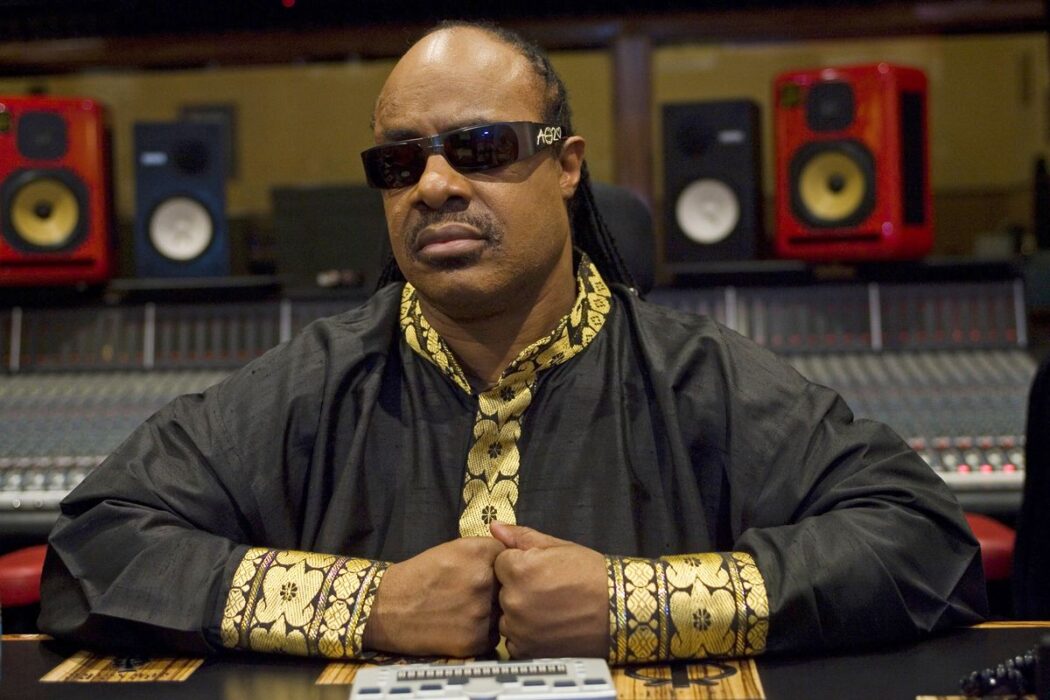 The United States of America is currently going through strange times following the election of Joe Biden after he defeated Donald Trump in last year’s election. It has become a talking point in the media for people to say that the USA is now in a contentious place, with both sides increasingly polarized to one extreme compared to the other.

Another popular point uttered by people is that it wouldn’t be a bad time to move out of the nation. Hot New Hip Hop reported today that Stevie Wonder, the legendary musician, is just one of these people, despite his celebrity status.

According to the outlet, Stevie Wonder has decided that he wants to live the rest of his life in the African country of Ghana. During a conversation with Oprah Winfrey, last year on The Oprah Conversation, the Grammy Award winner shared that he wanted to go to Ghana.

Why I Will Be Relocating To Ghana Permanently – Stevie Wonder pic.twitter.com/XLu7u3dvrc

The outlet described the interaction between Stevie and the television show host, particularly the part where he claimed that he wanted to see America smile again before he finally packed his bags and moved to the African continent.

According to Wonder, he doesn’t want his children to have to ask for respect and admiration from others like they have to do in the United States of America.

Reportedly, this isn’t the first time Mr. Wonder has talked about Ghana being the promised land that he and other black people could escape to if the USA ever went down in flames.

During a speech in 1994, Wonder shared that he intended on moving to Ghana because there was a “sense of community” there that didn’t exist in the USA. The performer went on to say that he had visited the West African nation a number of times.

According to Hot New Hip Hop, Ghana is famous for being the so-called “spiritual home” for many black Americans who want to go back to the “motherland.” Back in 2016, there was a lot of talk of Americans doing the same thing if Trump won the election.