Social Media Users Debate Whether Sara Molina Deserves Any Hate As The Former Girlfriend Of Tekashi 6ix9ine After She Complains About Increased Online Hate - yuetu.info 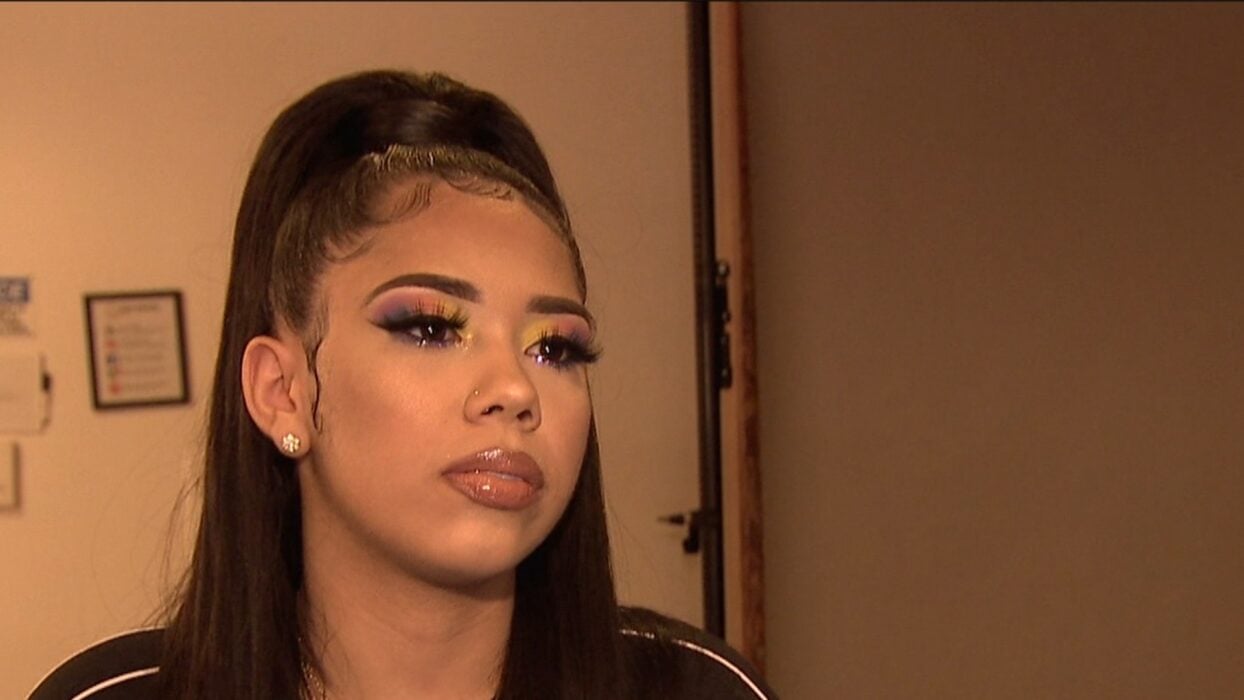 Hip-hop fans know that Tekashi 6ix9ine has led to a lot of discussion among rap’s most important figures as well as rap fans on social media. After he worked with the federal government to put other gang members behind bars, it made him persona non grata in the hip-hop world.

Following his release, Mr. 6ix9ine managed to earn a few top-charting singles including “GOOBA,” as well as “TROLLZ” alongside Nicki Minaj. However, his disappointing sophomore record, Tattle Tales, in addition to his very public feuds with other rappers, led to a brief break from social media (at least according to the commonly told story).

Unfortunately, the rapper’s antics have led to the poor treatment of others around him, including the mother of his child, Sara Molina, who recently came forward to say that Tekashi 6ix9ine’s behavior on the internet led to a lot of mean comments on her social media.

Tekashi 6ix9ine just got finished dropping a new song called “ZAZA,” and its music video featured the videotaped confrontation he had with Meek Mill outside of a nightclub one evening. Additionally, Hernandez secured more attention for himself when he mocked King Von after he was murdered outside of a venue last year in Atlanta.

As it was just noted, Sara Molina has become a target for trollery on the internet, and now there is a debate online in which fans are discussing whether Sara should be attacked by rabid fans (or haters, whatever you want to call them).

After all, Molina is disenfranchised from the performing artist anyway, but detractors say that the mother of his child must have something going on with her for her to even be involved with Hernandez in the first place.

Regarding what Molina had to say about the hatred she and her daughter have received, Sara said that it didn’t matter what the beef was about, her daughter doesn’t even know what it means to be called a “b*tch” on the internet. She argued there was no reason for her daughter to be subjected to such things.