Shawn Mendes Finally Gets Rid Of His Man-Bun - yuetu.info 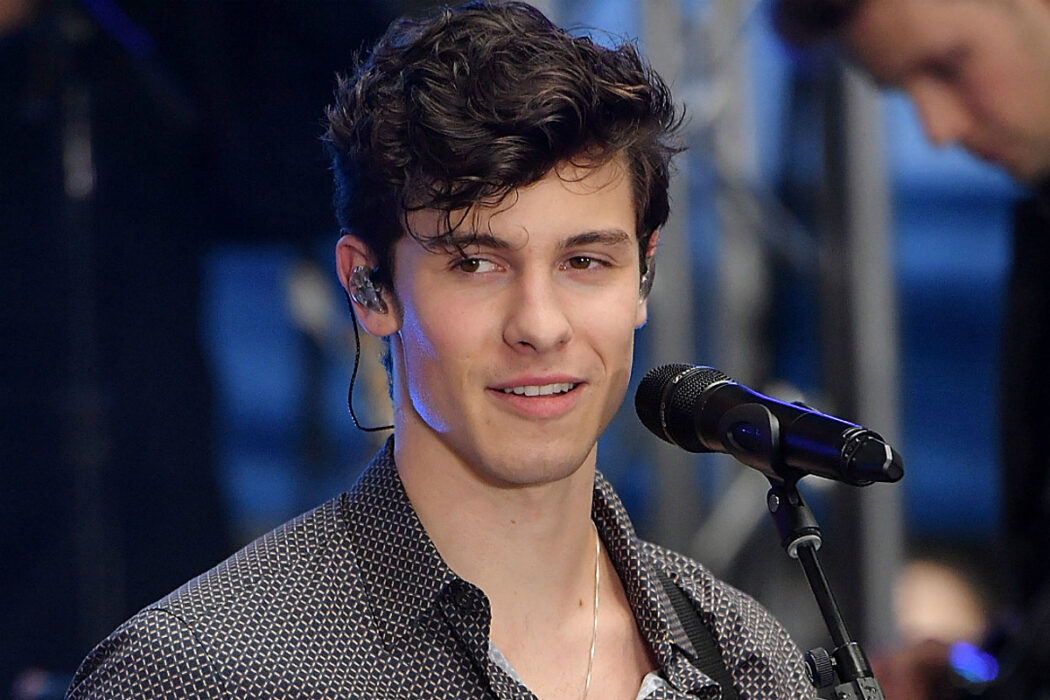 Shawn Mendes has a new hairstyle. The man bun is officially done, Page Six revealed today. According to the outlet, the 22-year-old singer-songwriter took to his IG Stories on Thursday to share a photo of his new ‘do. It wasn’t that long ago that Shawn had much longer hair tied up in the man-bun-style fashion, however, it’s clear he became sick of it or at least decided to switch things up a bit.

In the caption of his selfie, the 22-year-old wrote, “goodbye long hair!!” while at the same time thanking Anna Barnabe for the haircut. This comes just a few days after Camila Cabello came forward to say that she loved his hairstyle on Valentine’s Day.

You can see what Camila had to say about it here:

According to the pop star, he originally just thought of the longer hairstyle as a product of the COVID-19 pandemic, but it quickly became a thing for him once Cabello said she actually liked it a lot.

Shawn must’ve thought to himself that it would be easier just to keep it long in the ensuing months, additionally, the California government blocked salons from opening for the longest time. As most know by now, state governments all had their own way of dealing with the pandemic, with some of them acting a bit more strict than others.

Shawn Mendes isn’t the only celebrity who switched up his hairstyle amid the coronavirus pandemic. Another person to do the same thing was Kevin Hart, who posted on his IG about how his hair was going grey because he wasn’t going to the barber at all to have it freshened up.

People such as 50 Cent came forward to blast Kevin, because, as fans of his know, 50 loves to joke about things like that. Kevin later revealed another social media post in which his hair had clearly been fixed, so he obviously didn’t like it that much.

As for what Shawn and Camila have been up to lately, fans know the love-birds have been dating for what seems like forever now. A report from iHeart Radio says they first started dating officially back on the 4th of July in 2021.